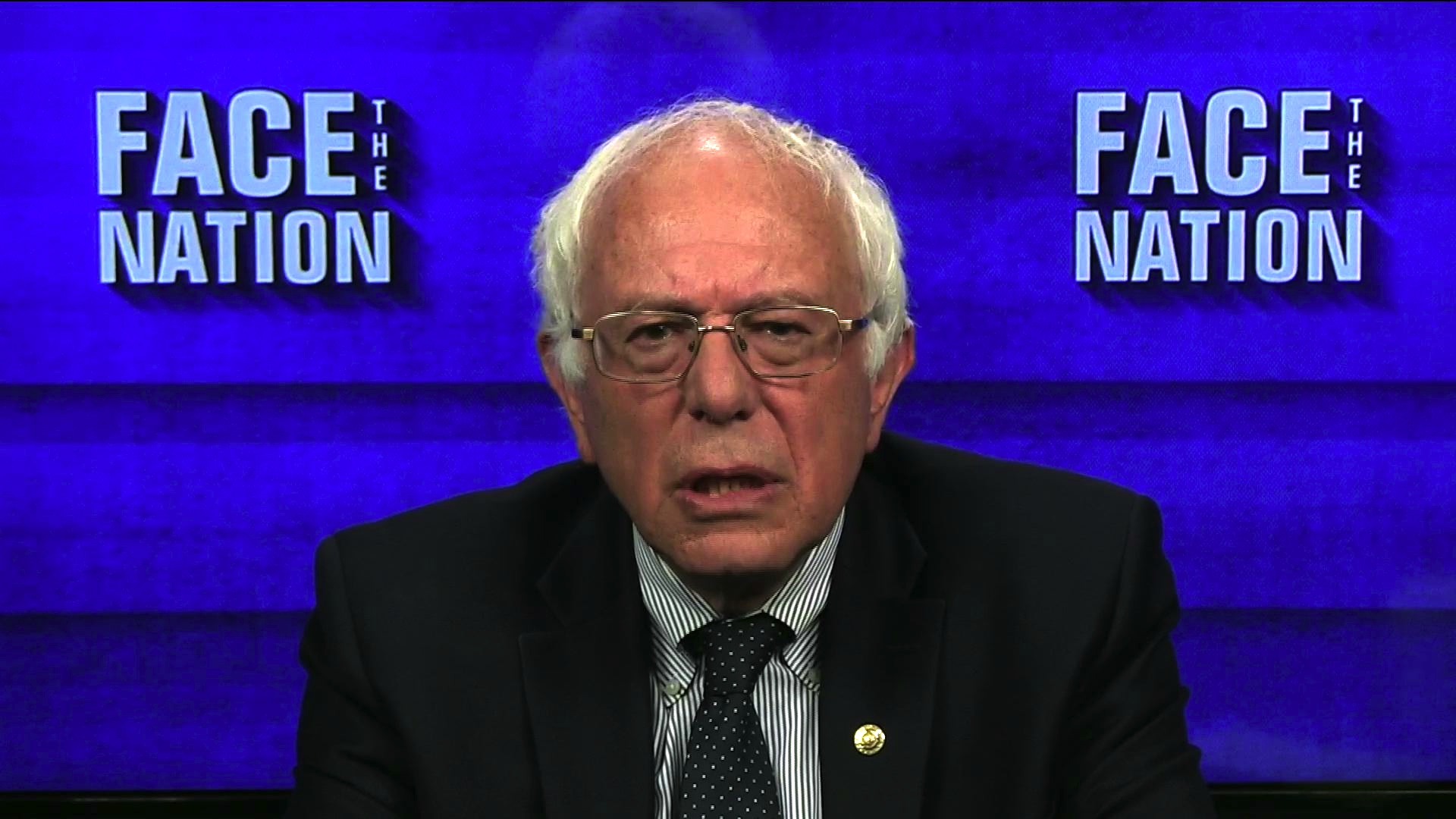 "I will be meeting, as I understand it on Tuesday night with Secretary Clinton, and I will get a sense from her about the nature of the Democratic platform," he said, naming issues like income inequality, health care and student loan debt as top issues on the agenda for him. "...These are issues that have got to be dealt with, and I look forward to sitting down with Sec. Clinton to see what kind of platform she is going to support and in fact how aggressive she is going to be in addressing the major crises that we face."

Clinton clinched the Democratic nomination last week and declared victory in the primary Tuesday night, after a bigger-than-expected primary victory in California. That night, Sanders vowed that "the struggle continues" and reiterated that his campaign would continue through the Democratic convention this summer; in the days since, though, he has met with President Obama and other party leaders, laid off staff and reiterated that the top priority is defeating presumptive GOP nominee Donald Trump.

"First of all, I will do everything that I can to make sure that Donald Trump does not become president of the United States," he said. "I think the fact that we have a candidate running on a campaign of bigotry ... is just not the kind of president, obviously, that this country needs."

Sanders said he will determine "how closely we can work with" Clinton based on what she says about the platform--and that he wants this year's Democratic platform to have a prominent and consistent position in the party.

"Generally speaking a platform is a piece of paper tucked away in some kind of drawer but I do not want that to be the case," he said.

Asked whether Trump is right that Sanders supporters upset over the "rigged" system should back him over Clinton, Sanders said that's not true but noted that the Democratic primary system should change.

"I think we do need to change the primary and caucus system in a profound way," he said. "I think the idea that 400 super delegates were on board Secretary Clinton's campaign eight months or nine months before the first ballot was cast in Iowa is totally absurd."

GOP frontrunner Donald Trump says America’s biggest reform should be getting competent people elected to public office. Trump says Carly Fiorina had a “disastrous reign” in the private sector and will go down as one of the worst executives in history