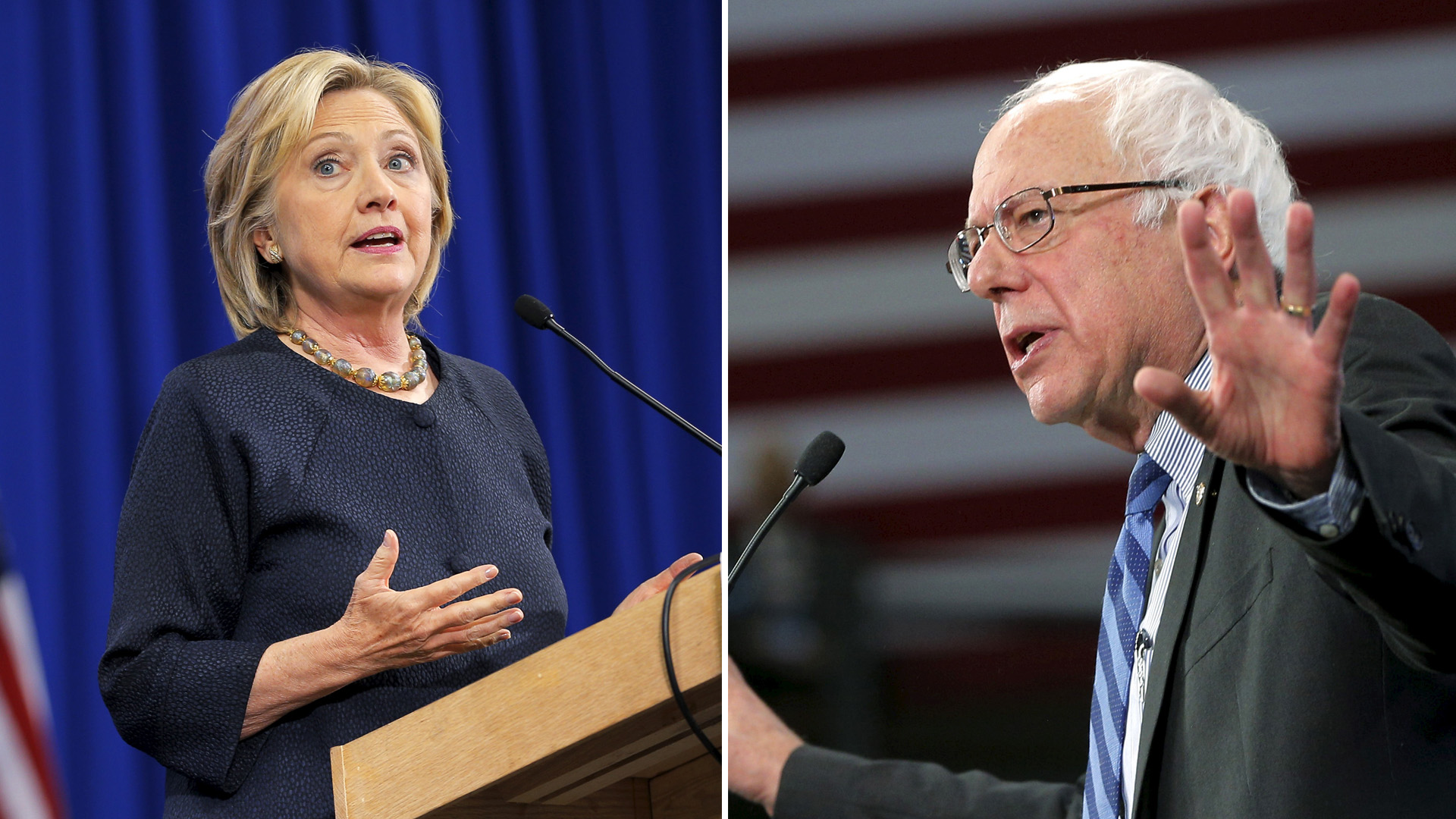 NEW YORK As Bernie Sanders gains on Hillary Clinton in the race for the Democratic nomination, his campaign announced Wednesday that it raised more than $25.5 million in the third quarter -- only $3 million behind Clinton.

The total represents a large jump from the second quarter, when Sanders' campaign raised $15.2 million. While that number was significant, it was dwarfed by the Clinton campaign's record-breaking $45 million haul in the same period.

A Clinton aide announced Wednesday that the campaign raised $28 million in the third quarter, bringing its total to about $75 million.

"We are thrilled and grateful for the support of hundreds of thousands of donors across the country, helping us raise a record $75 million in the first two quarters," Clinton campaign manager Robby Mook said in a statement. "Thanks to our supporters, we are able to meet our goals and build an organization that can mobilize millions of voters to ensure Hillary Clinton is their fighter in the White House."

Clinton, who was headlining a fundraiser in New York as her campaign released the latest numbers, attended 66 fundraisers in the third quarter, according to an analysis by CBS News. Since Sunday, Clinton attended 9 fundraisers in three states -- California, New York and North Carolina -- and all of the events required attendees to contribute at least $1,000 to the campaign. Many who attend Clinton's fundraisers contribute $2,700, the maximum allowed by law.

Sanders, on the other hand, relies mostly on small donations contributed online. As of Wednesday, the campaign had received 1.3 million donations from more than 650,000 donors. Sanders, for his part, has attended 7 fundraisers in person since his campaign began. The last fundraiser, which took place in New York, required a minimum contribution of $50.

"Bernie has said all along that we will be outspent by other campaigns and their super PACs but the outpouring of support for the political revolution from more 1.3 million contributors, more than any other candidate, is solid evidence that his grassroots campaign is resonating with the American people," Sanders' campaign spokesman, Michael Briggs, told CBS News.

Because of the nature of Clinton's fundraising and the fact that the campaign has spent heavily on television ads in Iowa and New Hampshire, the final filings submitted to the Federal Election Commission are likely to show that Clinton spent more to raise her third-quarter take than Sanders did.

Sanders' campaign has more than $25 million in cash on hand. Clinton's campaign declined to elaborate on its spending figures ahead of filing it's final report.