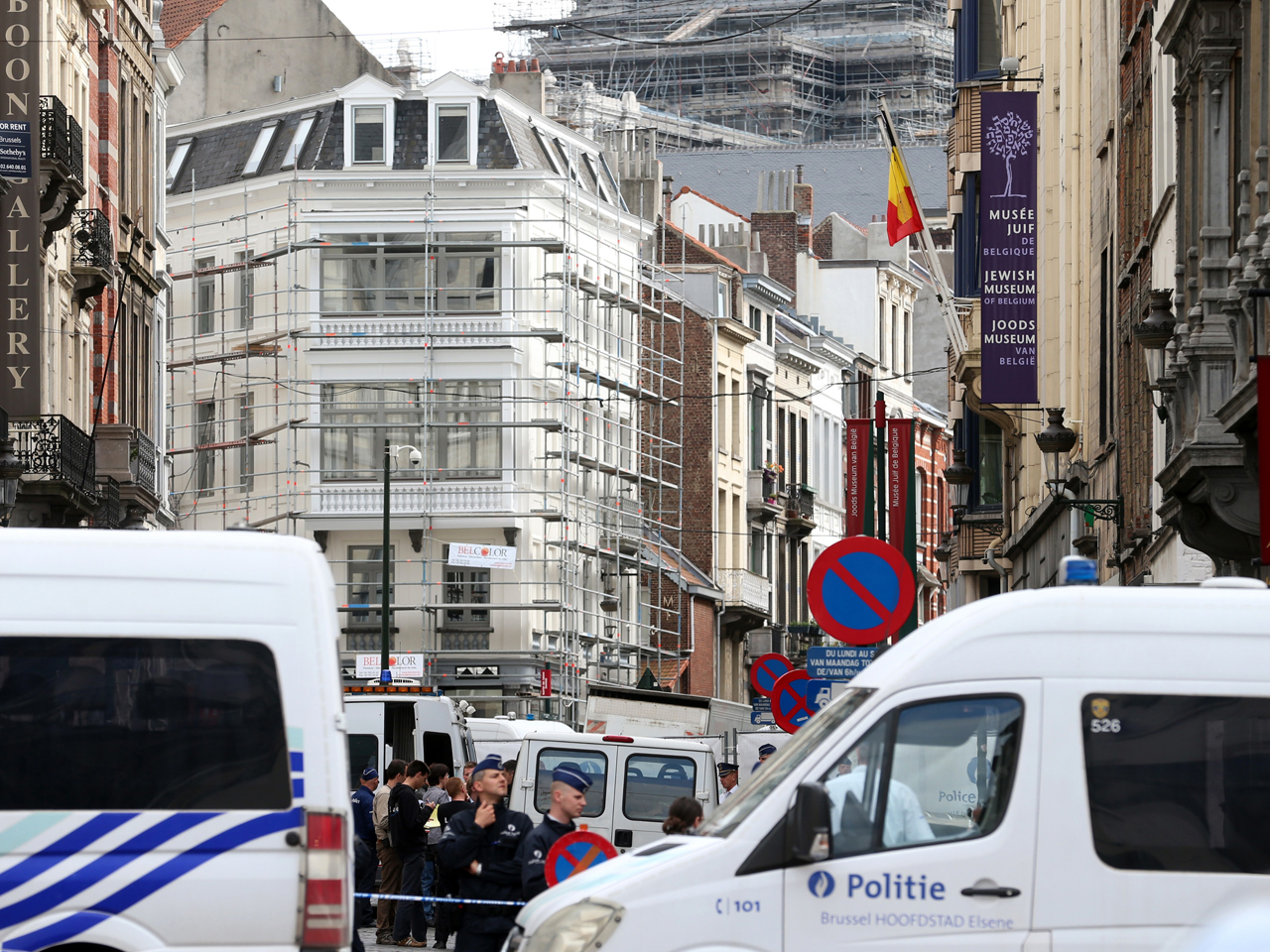 BRUSSELS -- Belgian authorities are looking for a man who was seen together with the chief suspect after the May terror attack at the Jewish Museum in Brussels.

Four people were killed in a shooting spree during the attack.

A Belgian judicial official said Friday they were looking to question a bald-headed man with a sporting bag seen walking alongside the suspect four days after the May 24 shooting.

The official, who spoke on condition of anonymity because of the sensitivity of the investigation, said police wanted to question the man as a witness.

The man accused of the killings, Mehdi Nemmouche, was arrested at a Marseille bus station carrying weapons resembling those used in the killings.

Nemmouche is a 29-year-old French national who was extradited to Belgium in July.

The new information on the May attack comes as Belgian officials continue hunting for suspects in an alleged plot to kill police which they claim was thwarted in a series of raids earlier in January.

Two suspects in that alleged plot were killed in the primary raid, which occured in the eastern town of Verviers.

CBS News confirmed on Thursday the identities of the two slain suspects as Khalid Ben Larbi and Sofiane Amghar. The men had reportedly traveled to Syria and had suspected links to the Islamic State of Iraq and Syria (ISIS).