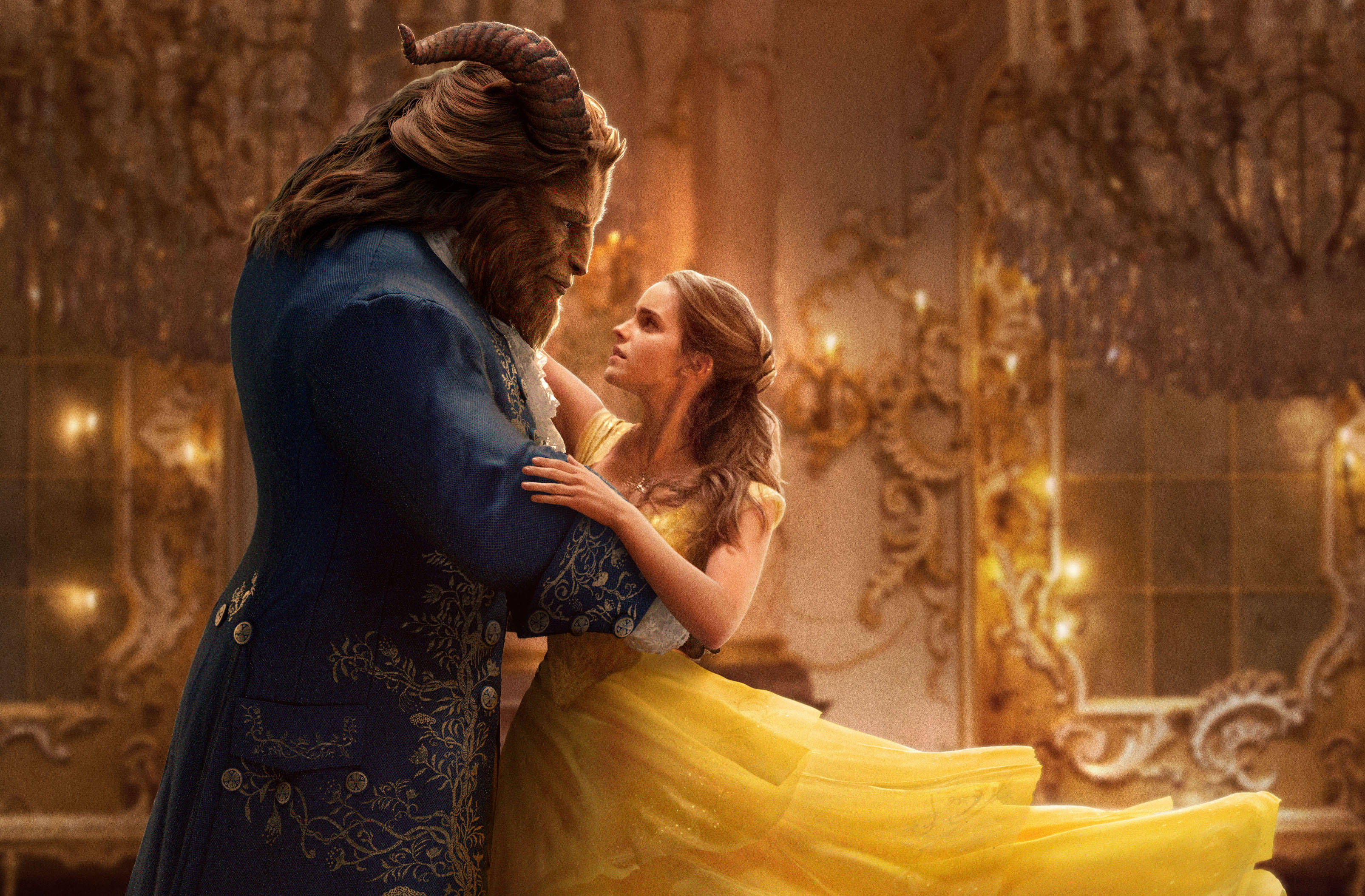 Audiences seem more interested in a tale as old as time than the continued exploits of Christian Grey.

The trailer for Disney’s upcoming live-action take on “Beauty and the Beast” debuted Monday, and in its first 24 hours online it broke the record for most views racked up by a trailer from the previous record-holder, “Fifty Shades Darker.”

The “Beauty and the Beast” clip -- showing off Emma Watson, Dan Stevens, Kevin Kline and more in the update on the 1991 animated film -- was viewed 127.6 million times within a day of being uploaded, according to Disney.

“Fifty Shades Darker” -- which had unseated “Star Wars: The Force Awakens” -- held the record at 114 million views across all digital platforms.

“Beauty and the Beast” hits theaters in March 2017, which “Fifty Shades Darker” will debut a month earlier.