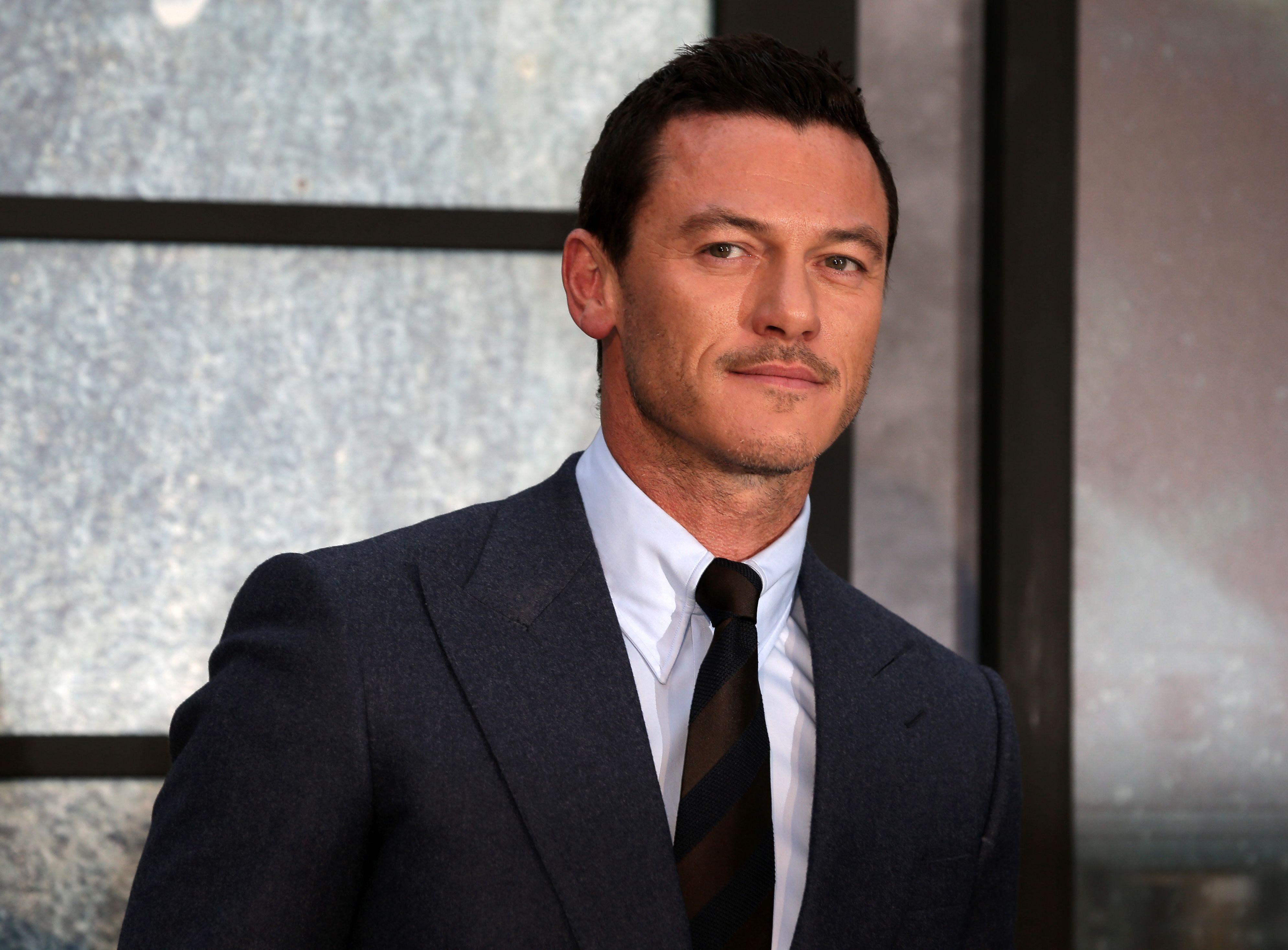 British actor Luke Evans plays just one of several possible suspects in the case of a missing babysitter in the new thriller “The Girl on the Train” -- based on Paula Hawkins’ bestselling novel -- alongside Emily Blunt and Justin Theroux. For Evans, the role was a chance to play in the present and not have to carry a sword or a bow and arrow.

But Evans told CBS News that what he’s most excited about is his next film, the live-action adaptation of “Beauty and the Beast” -- and people finally realizing that he can sing.

Are you yourself a fan of these sorts of books?

Yeah. I mean, I like a good thriller. I don’t read very much thrillers anymore, though. Unless they’re in a script -- I read a lot of scripts. 120-page mini-novels, I like to call them. Some better than others. But no, I do like a good thriller, but I don’t really read that much. I’m usually either busy learning lines or reading a script and deciding whether I want to do it or not. And I read a lot, so don’t think I’m stupid or anything. Or ignorant.

I was not suggesting that.

But no, that’s basically what I do. Finding time to do it. On holidays is a good time to read. I like fantasy and I like comedy and I like observational novels, things about reality -- life stories, I like. Biographies, I enjoy them.

When you first read this one, at what point did have it all figured out?

Quite a while in, actually. When did I? There was a moment, I don’t know when it was actually, but I got quite far on the page, quite far in before I realized [who it was]. That’s the good thing about the film. It sort of pushes you in one direction and then pulls you back and sends you in another, depending on how much information and knowledge you know of the character at that point in the film.

This film examines developing ideas about people you don’t necessarily know. People do that a lot, especially with celebrities -- like “Oh, I totally know that person.”

Yeah. “I hate her!” Have you ever met her? People make assumptions very quickly in this business.

Have you ever run into people -- professionally or out in public -- that clearly have their own idea of who you are?

Oh God, yeah. All the time. Most of the time, they’re completely wrong. That’s something I sometimes struggle with because you don’t know me at all, don’t pretend I’m your friend. I don’t even know you. You know nothing about me. If I ask you what my middle name is, you wouldn’t know it.

Good, it’s not a great one. It’s just weird, that people do that, but I guess it’s part of the world we live in and the industry that I’m in -- allowing people to create their own ideas of who you are and stuff.

You also have “Beauty and the Beast” next year, in which you play Gaston. How intimidating was it, going out for that part?

Amazing. Quite a responsibility, I have to say. But loads of prep. I rehearsed for quite a few weeks because it’s quite choreographed and took plenty of time to get into the character. I mean, my hair is longer than Emma Watson’s in it, I think. And also because I’m a singer, I finally got to do it. I finally got to sing on screen in such a brilliant role, so it’s gonna be great.

Do you often have people saying, “Oh, I didn’t know you could sing”?

Yeah, yeah, yeah. Less and less because I seem to sing in every interview I do. But you know, people do ask.

Aside from “Beauty and the Beast,” are there other musical roles you’d want to do?

I hadn’t thought about it. I would definitely do another one, it was so much fun. Really, really fun. But they don’t come up all the time, and it needs to be the right one. Gaston was obviously a no-brainer for me, so it worked out. But yeah I’d love to do another one, I wouldn’t say no.

Hugh Jackman is doing “The Greatest Showman on Earth,” isn’t he? So there’s loads of stuff coming on. Emily’s doing “Mary Poppins,” yeah. There’s loads of stuff. It takes you back to the golden age of cinema, doesn’t it? Those big MGM sweeping musical films and those big sets -- “Calamity Jane,” all those big, old shows. There’s no reason why they can’t come back because it’s a wonderful way to tell a story.

It seems like sometime in the ’80s, musicals were relegated to Broadway, except in rare occasions.

Yeah, yeah, it’s true. And then we went through a whole fantasy genre for so bloody long, didn’t we? I mean, everything I was being offered was swords and sandals, and I was like, “Enough now, please. I can’t use a sword anymore, give me a f**king gun.” And then “Fast and Furious” came along and I’m like, “Finally, thank you.” But yes, I think the industry, it goes through fads, doesn’t it? It’s like a trend and it has to expend that trend until it can move onto something else. I guess franchises often keep a trend in place for quite a while, don’t they? So when they’re done, superheroes will be over.

It feels like there are always going to be superhero films until people stop going to see them.

Yeah, doesn’t seem like it’s going to happen very soon, does it? It’s nice, it’s escapism, isn’t it? It’s a complete escapism for two and a half hours or whatever it is. Which is nice.

But there are other kinds of escapism that we could be looking at.

Musical ones. That would be fun.