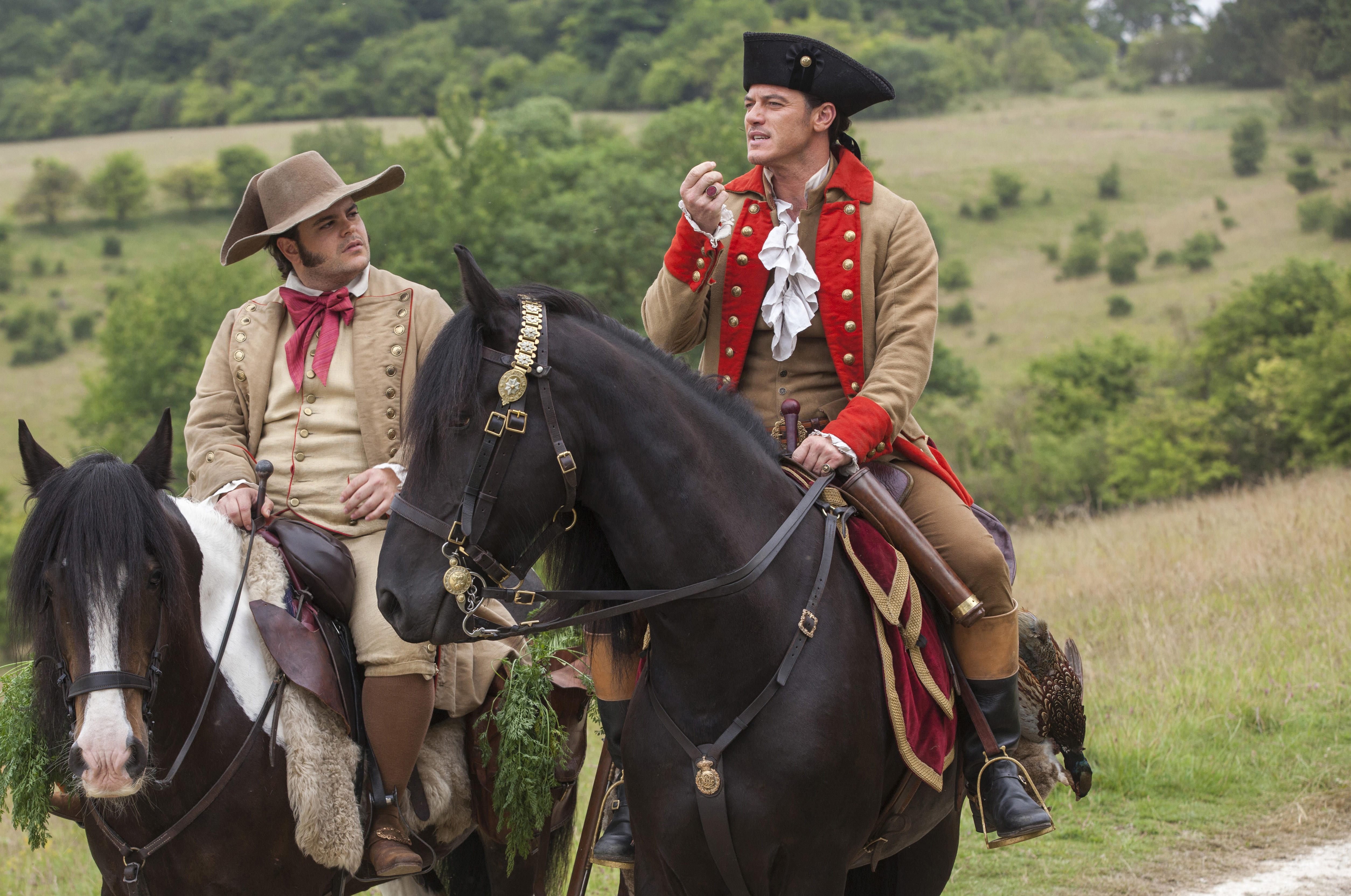 In the new film, Josh Gad’s character LeFou -- a sycophantic henchman to the conceited Gaston, played by Luke Evans -- will be presented a bit differently from the 1991 animated version.

“LeFou is somebody who on one day wants to be Gaston and on another day wants to kiss Gaston,” Condon told Attitude magazine.

“He’s confused about what he wants. It’s somebody who’s just realising that he has these feelings,” Condon said. “And Josh makes something really subtle and delicious out of it. And that’s what has its payoff at the end, which I don’t want to give away. But it is a nice, exclusively gay moment in a Disney movie.”

Audiences caught their first glimpse of Gad in action with a clip from the song “Gaston,” which was released last week.

“Beauty and the Beast” will be released March 17.