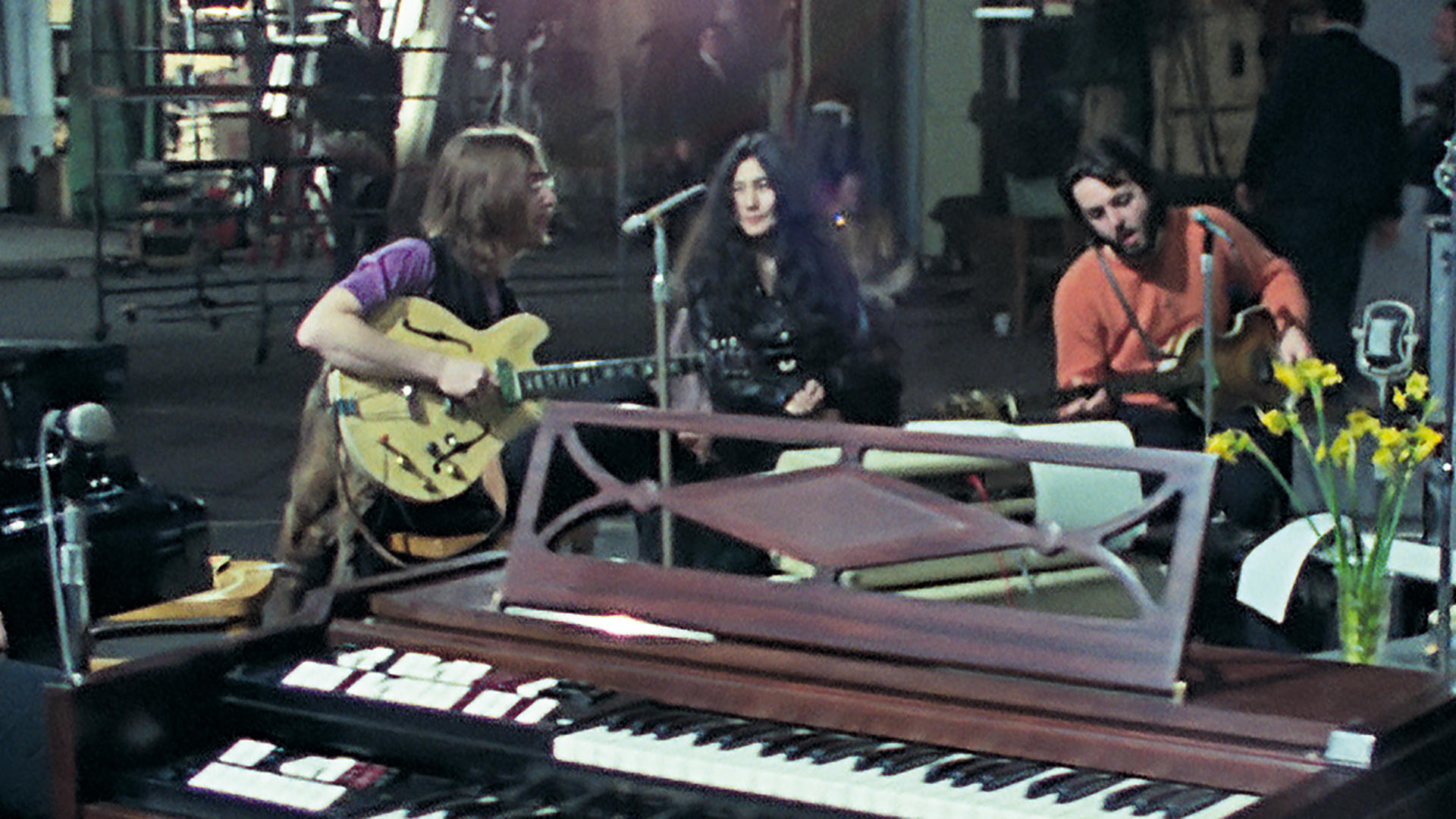 For more than 50 years Beatles fans and historians have wondered what caused the world's most famous band to break up. A documentary, produced and directed by Peter Jackson, may cast doubt on one of the more popular narratives regarding Fab Four's split – the role of Yoko Ono.

While sifting through 57 hours of footage shot in January 1969, Jackson said he came to see Ono's presence around the band as "benign," doubting the influence she had over the Beatles' breakup.

"She never has opinions about the stuff they're doing," about the footage he worked with. "She doesn't impose herself on them in any way, shape, or form."

Jackson spoke with 60 Minutes correspondent Jon Wertheim about the four-year process of creating "The Beatles: Get Back," a three-part documentary series that began streaming on Disney+ this past November.

The footage used by the New Zealand filmmaker and his team to create "The Beatles: Get Back" was originally shot by director Michael Lindsay-Hogg for the largely forgotten 1970 film "Let it Be." That earlier project would go on to become synonymous with the band's break-up.

Jackson told 60 Minutes Hogg's film "does not show a band falling apart" and in the video below says that poor timing and technical decisions impacted how the public remembers the work.