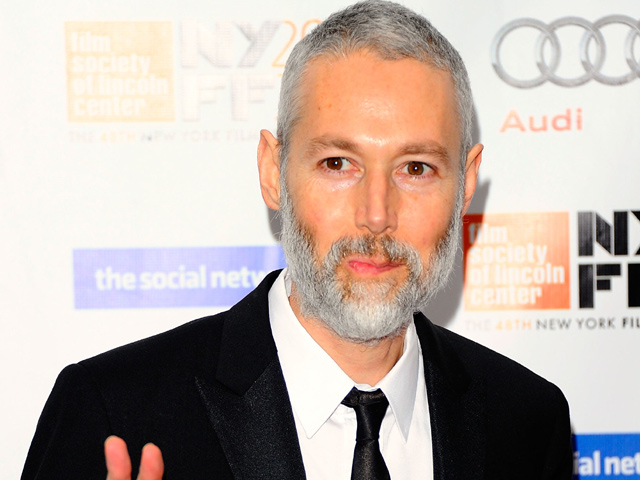 (CBS/AP) Adam Yauch of the hip-hop trio the Beastie Boys has died. He was 47.

"We at Silva Artist Management are deeply saddened to confirm the passing of our friend and client, Adam Yauch," the group's management said in a statement.

Yauch, who was known as MCA in the group, had been in treatment for cancer. He was diagnosed with cancer in his parotid gland and lymph node in 2009.

At the time, Yauch expressed hope it was "very treatable," but his illness caused the group to cancel shows and delayed the release of its 2011 album, "Hot Sauce Committee, Pt. 2."

The group was inducted into the Rock and Roll Hall of Fame in April, but Yauch was unable to attend. The band has not performed together live since 2009.

Yauch helped co-found the band with Mike "Mike D" Diamond and Adam "AdRock" Horowitz in 1979.The group was deemed innovative for its mash-up of punk and hip-hop. It released its first album "Licensed to Ill" on Simmons' label, Def Jam Records.

"Our prayers go out to the family of Adam and the entire Beastie Boys crew," Simmons' site, the Global Grind, wrote.