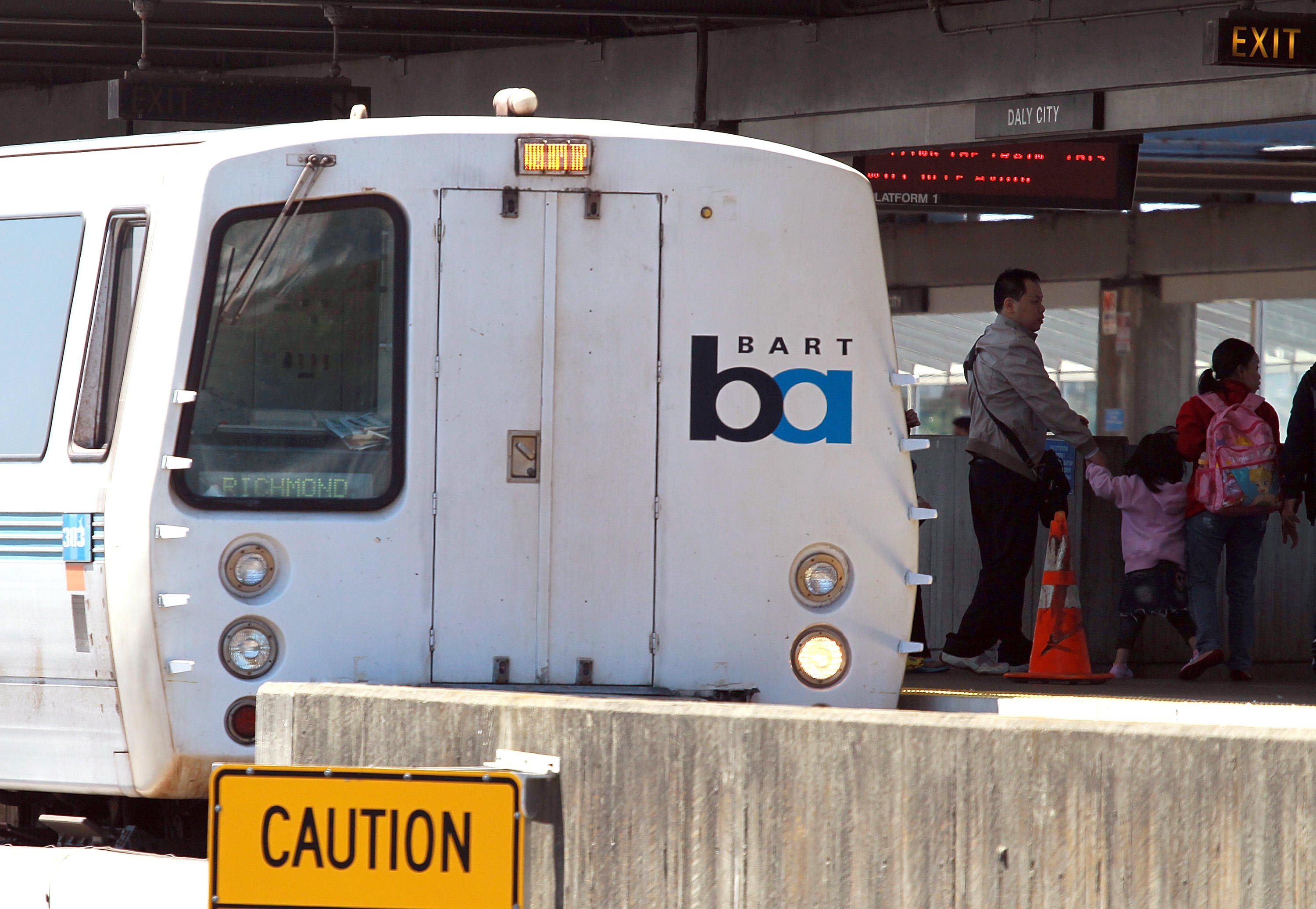 Passengers on a Bay Area Rapid Transit (BART) train were robbed, and in some cases beaten, when dozens of juveniles stormed aboard the train and forced them to give up their property, CBS SF Bay Area reports.

Police said the incident happened at 9:30 p.m. Saturday at the Coliseum Station in Oakland, California.

BART Police said witnesses reported that 50 to 60 juveniles jumped the fare gates going to the platform. After boarding the train, the juveniles “committed multiple strongarm robberies of bags and cell phones,” according to a police report.

At least two people were hurt and were treated by paramedics for facial and head injuries.

BART said there had been similar robberies on trains in the days prior to this incident, with juveniles running onto trains and quickly fleeing, but not involving as many people as in Saturday’s robbery.

BART spokeswoman Alicia Trost said there were a total of seven robberies on the train.

“We had one purse, one duffel bag and five cellphones stolen,” said Trost. “No weapons were reported.”

The teens fled into the surrounding neighborhood before officers arrived, police said.

The agency was in the process of gathering security camera footage of the suspects, but will not release it to the public given that the suspects are juveniles.

“We are basically getting all the surveillance images that we have, and we’re going to be sharing them with Oakland Police, the schools, Oakland Housing Authority, to try to identify the suspects,” said Trost.

Last week, BART announced the hiring of new Police Chief Carlos Rojas, who is looking to increase the number of police officers on trains and in stations. The agency is also in the process of replacing decoy cameras on trains with real ones after a 19-year-old was shot and killed aboard a train at the West Oakland station with no video evidence.