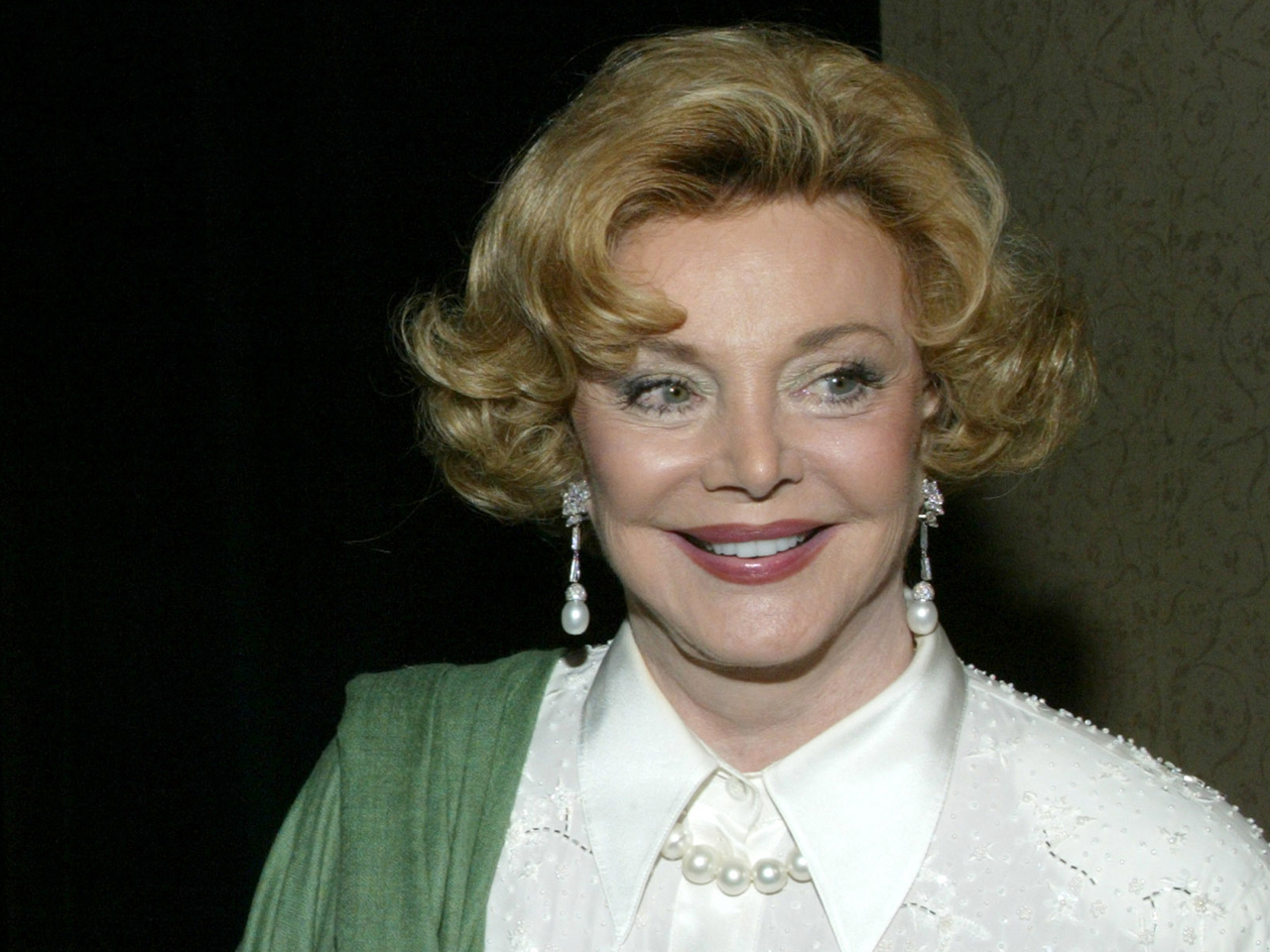 Actress Mia Farrow, 68, had some folks scratching their heads this week when she told Vanity Fair that her one-time husband Frank Sinatra is "possibly" her son Ronan Farrow's father -- and not Woody Allen, as has long been believed.

Barbara Sinatra, who was married to the crooner from 1976 until he died in 1998, was contacted by The Desert Sun after the Vanity Story story ran online this week. She wasn't aware of Mia Farrow's comment, but after hearing about it, she said, "I can't hardly believe that. It's just a bunch of junk. There's always junk written -- lies that aren't true."

Barbara Sinatra, who lives in Rancho Mirage, Calif., added, "It sounds like a phony to me."

Farrow and Frank Sinatra were married for 18 months between 1966-1968, and she and Allen dated for 12 years before splitting in 1992. Ronan Farrow is now is 25 years old, which means Frank Sinatra would have been 73 when he was born.

Asked about the family's relationship with Ronan, the singer's daughter, Nancy Sinatra Jr., told the magazine he "is a big part of us, and we are blessed to have him in our lives." A representative for Allen, 77, told The Associated Press, "The article is so fictitious and extravagantly absurd that he is not going to comment."

Ronan Farrow, meanwhile, reacted to his mother's comments in a tweet:

Ronan Farrow graduated from college when he was 15. He went on to study at Yale Law School and is nowreportedly in talks to host a show on MSNBC.

Mia Farrow's interview appears in the November issue of Vanity Fair, due out Oct. 8.