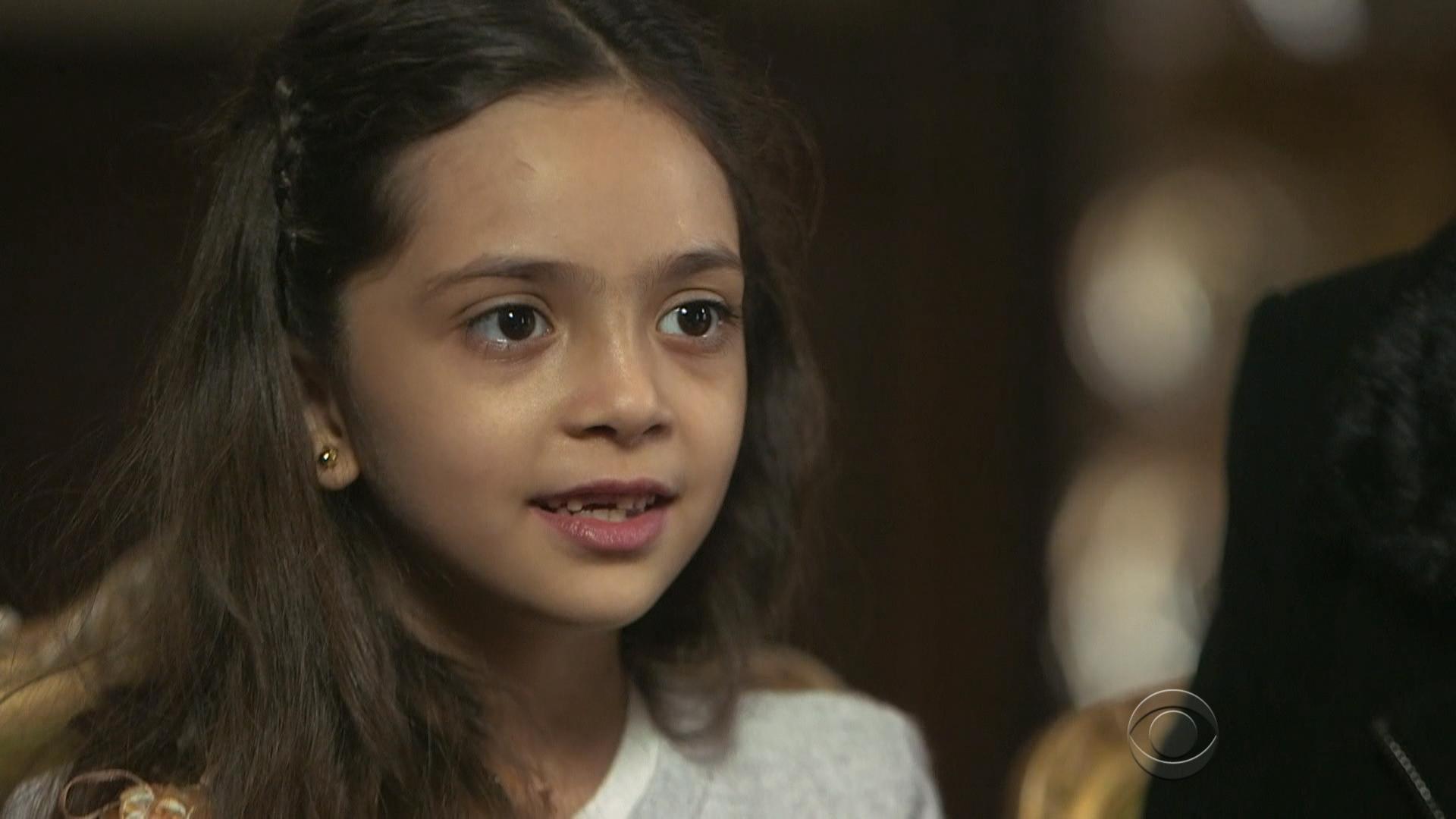 Syria’s Assad dictatorship on Thursday took full control of Aleppo, once the country’s largest city -- and the center of the rebellion.

This is what victory looks like: Block after block of wasteland. Assad vanquished rebel forces after four years. About 400,000 people have been killed in the civil war.

For many months, the eyes of a seven-year-old have been a window on Aleppo. She’s now in Turkey.

So far, so normal for a seven-year-old -- except that just three days ago, Bana and her family escaped the nightmarish violence of Aleppo, Syria.

And before that, as they lived under siege, Bana and her mother, Fatemah, ran a Twitter account that turned her into a social media sensation.

With 300,000 followers, it showed the devastation of war through a child’s eyes, the terror when the Syrian regime’s airstrikes rained down on them, and, eventually, they told us, destroying their house.

“You live under siege, under bombs,” Fatemah said. “There is no words to describe the situation.”

Now in the safety of Turkey, Bana seems to be enjoying her celebrity. She’s already friends with Harry Potter author JK Rowling, after the British writer managed to send some of her books to the war zone.

Bana says she wants to be a teacher -- like her mother -- when she grows up.

As Bana and Fatemah begged for help on Twitter, Syria’s president, Bashar al-Assad, called their internet posts a “game” and “propaganda” while others then claimed the account was somehow a fake.

“They want to blind the truth and not show the world what happened,” Fatemah said.

Bana and Fatemah did show the world what happened in Aleppo and made it out alive. Though to the world’s shame, even a little girl’s pleas for help didn’t stop the carnage.