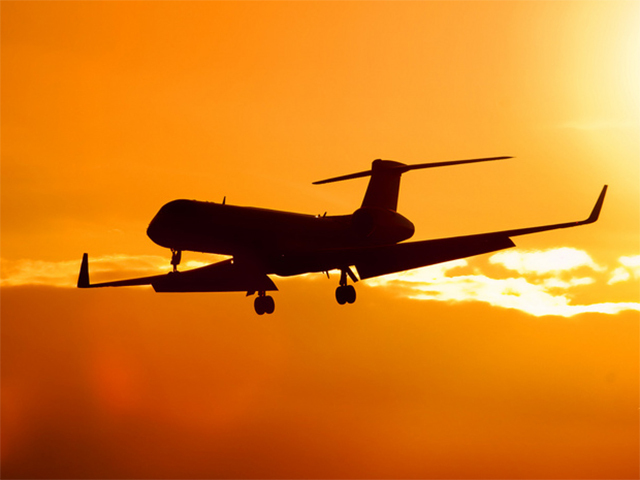 (MoneyWatch) Throughout the modern age of air travel, there's been a general ban on the use of personal electronics -- gadgets like smartphones, e-readers, tablets and MP3 players -- during at least part of the flight. And it looks like that's about to change.

Since 1966, the Federal Aviation Administration has recommended that no electronics be used below 10,000 feet. Originally proposed to mitigate any potential interference with the aircraft's navigation systems, the world has changed dramatically since then, while the regulations have stayed firmly rooted in the past. Not only have aircraft systems fundamentally changed since the 1960s, but so have personal electronics. And consumer expectations about their use have changed as well. Indeed, according to an FAA report, a third of airline passengers claim to have ignored directives to turn off their gadgets at takeoff.That means the existing directives are not only ineffective, but also irrelevant.

All this is leading to a sea-change at the FAA. The administration is widely expected to relax the ban on noncellular personal electronics (essentially, e-readers and tablets), allowing their use throughout the entire flight.

It's not clear exactly when the FAA will announce the new policy, but this will definitely change the dynamic on flights, enabling passengers to continue using their electronics through takeoff and landing -- or at least not feel guilty about doing it. For myself, I generally put my phone in airplane mode as directed, but I don't bother digging into my backpack to put my iPad in airplane mode as well. I suspect that many passengers don't bother, like me, or don't even understand what their device's airplane mode is, and simply turn off the display.

How do you feel about the upcoming changes? Do you routinely follow or break the existing FAA regulations? Weigh in in the comments.