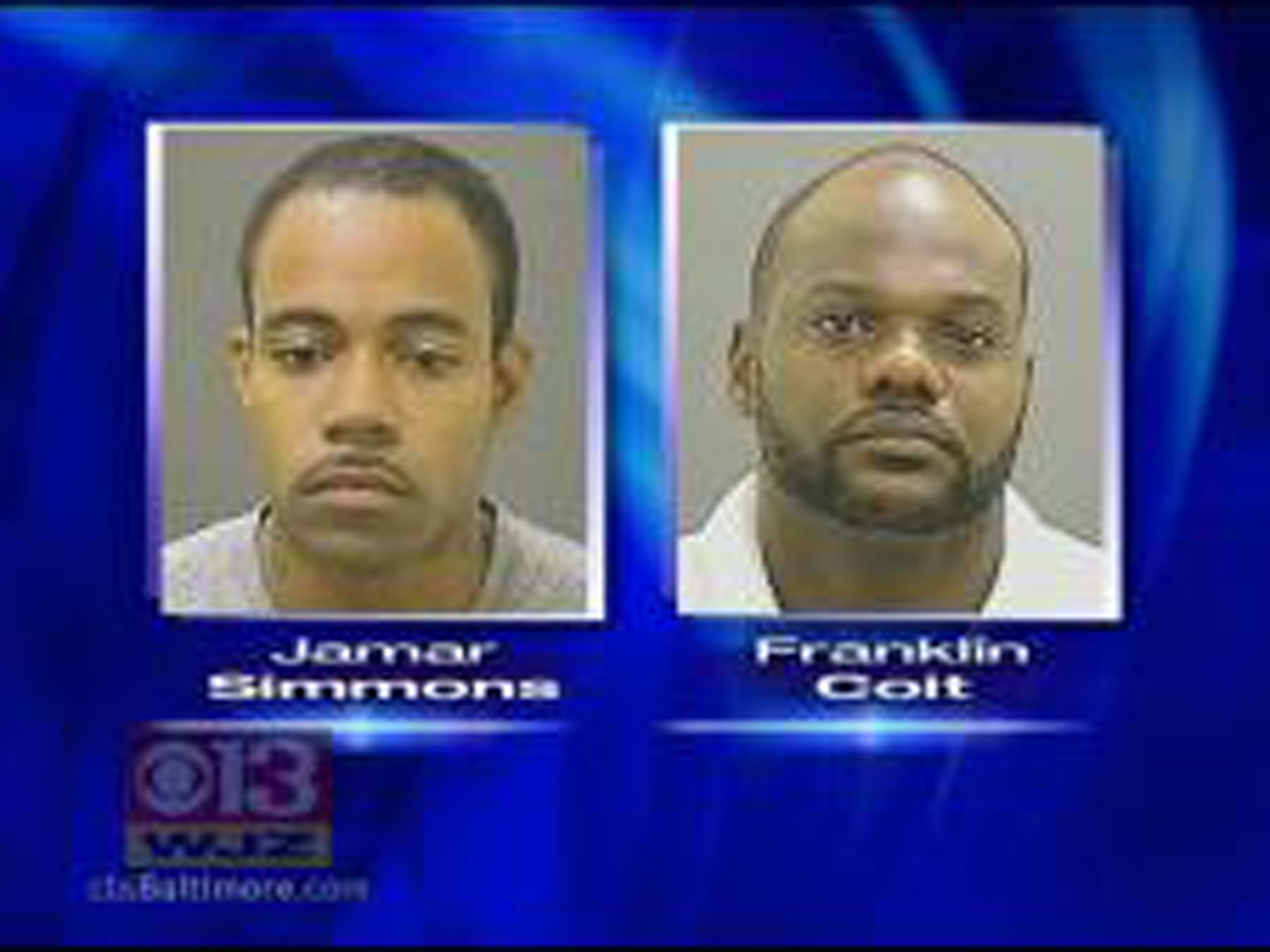 Rosenstein says the men based their prostitution ring out of a former warehouse -- and it's a crime Simmons has faced before. Back in 2010, Baltimore County detectives responded to a prostitution ad posted by Simmons. The firefighter received a one-year probation sentence and a $300 fine but he kept his job.

"Any case in which someone under 18 has been recruited to be a prostitute or advertised on the internet as a prostitute, those cases are going to receive the highest priority of attention from the federal government," Rosenstein said.

According to court documents, Simmons posted a $50,000 bond and was released.

The fire department has since suspended Simmons without pay pending an internal investigation.