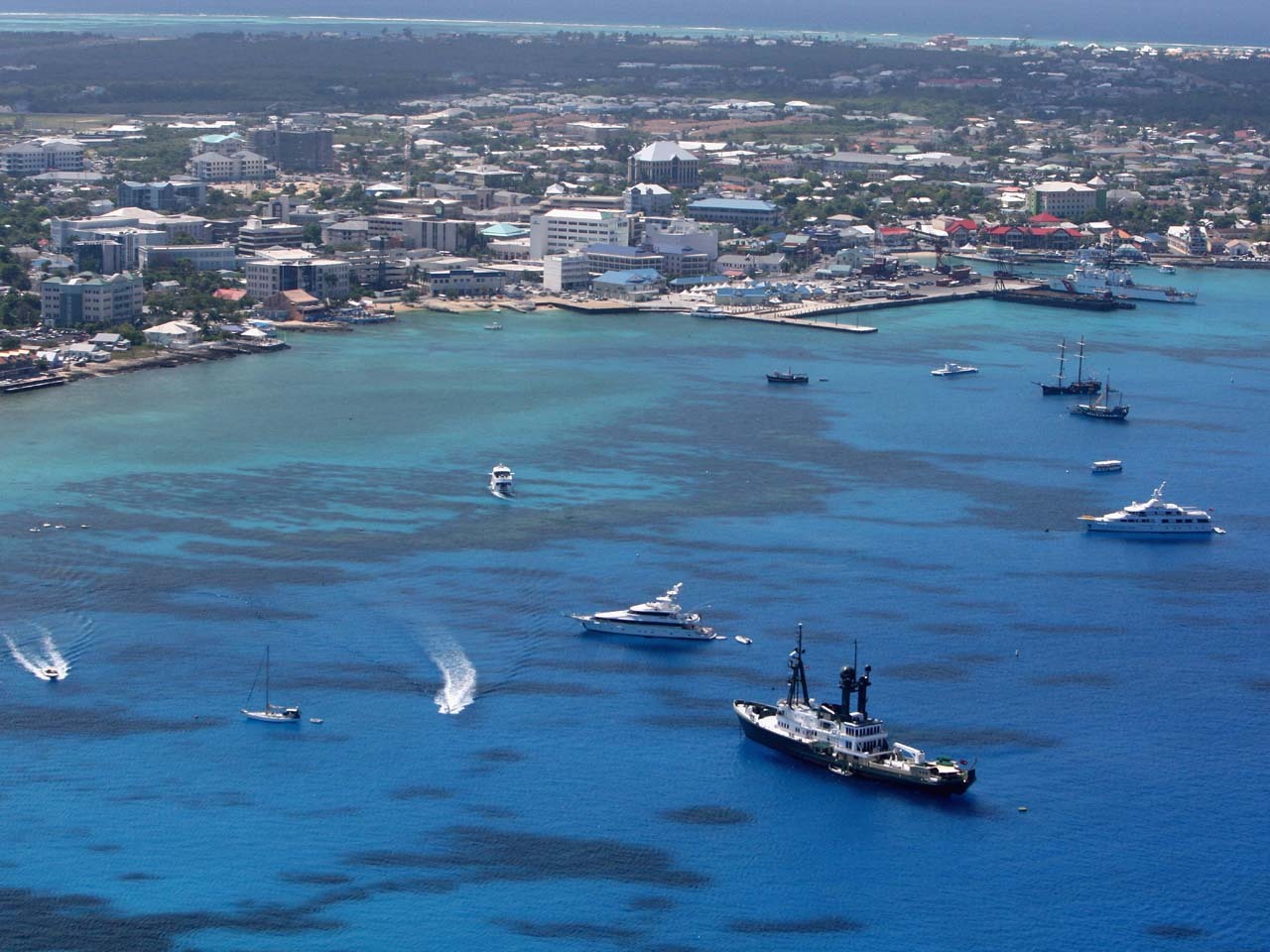 The document dump will stoke the political fires, as partisans call attention to documents such as Bain Capital Fund VII, a $515 million Cayman Island-based limited partnership in which Ann Romney has at least $1 million, according to financial disclosure forms. In the words of the writer, John Cook, the documents "reveal the mind-numbing, maze-like, and deeply opaque complexity with which Romney has handled his wealth, the exotic tax-avoidance schemes available only to the preposterously wealthy."

Reaction ranged from an angry Bain statement decrying the release of confidential documents to a yawn from a Fortune blogger who claimed this was old news to an accusation by a Colorado University law professor who argued that the documents revealed evidence of an illegal tax dodge. What's not in dispute: The documents show that Bain, like other private equity firms, goes to great lengths to reduce its tax liability, and they show how tax loopholes are available to wealthy investors that less affluent, salaried workers can't use.

What tax rate would Romney pay?How the Ryan plan would affect you Campaign 2012: Complete coverage

To understand why someone like Mitt Romney, who is worth an estimated $250 million, can pay a tax rate in the range of 13 percent (the top income tax rate, 35 percent, applies to that portion of income over $388,350, for married couples filing jointly), it helps to understand how private equity fund partners are paid. Fund managers earn a management fee, typically 2 percent of assets under management, and a share of the profits, typically 20 percent. (This structure, often referred to as 2 and 20, is also used in hedge funds, and that's why it's better to manage a hedge fund than invest in one.) In some cases, Bain charged 2 and 30.

The 2 and 20 structure makes for a nice tax deal: While the 2 percent management fee is taxed as ordinary income, the 20 is treated as a long-term capital gain, which is taxed at 15 percent. In private equity lingo, the income from profits is called "carried interest." Many people, including Warren Buffett, have criticized the tax treatment of carried interest, arguing that it's simply compensation, and ought to be taxed as such. President Obama has called for a change in the law that would treat carried interest as income.

Not surprisingly, private equity investors guard their tax break fiercely. In a widely reported remark in 2010, one of the biggest names in private equity equated such a tax hike with Nazism. "It's war. It's like when Hitler invaded Poland in 1939," said Blackstone chairman and co-founder Steve Schwarzman, who has a net worth of $5.5 billion, according to Forbes.

Here's where the fun begins. Not satisfied with only paying low rates on the carried interest, private equity partners, and their tax advisors, have come up with a tax strategy to pay the lower tax rate on their 2 percent management fee as well. The recently revealed Bain documents show that Bain Capital has used a strategy, known as management fee conversion, to convert their fees into carried interest. Also known as a management fee waiver, the strategy has been popular among private equity firms for years, and is dissected in this 2007 article in a tax journal. (page 18, for the intrepid)

The documents released yesterday suggest Bain used the fee waiver strategy. In the financials for Bain Fund X, the managers state that in 2009, they waived $89 million of the $214 million in fees owing that year. They further state that they waived a total of $338 million of fees for years up to and including 2009. In the financials for Bain Fund VII, the managers admit to having waived fees in the past.

In a widely cited blog post Thursday, a University of Colorado law professor opined that "Bain's management fee conversions are not legal." Victor Fleischer wrote that "If challenged in court, Bain would lose."

While it's hard to find anyone who agrees with the spirit of the fee conversion, interviews with tax experts suggest it's far from clear that the strategy amounts to breaking the law. "This is an aggressive tax tactic," said Lee Sheppard, a corporate lawyer and legal commentator, reflecting the attitude of most observers.

David Kautter, managing director of the Kotuk tax center at American University and a partner at Ernst & Young for 28 years, said that if you cobble together various IRS rulings and principals as established over the past 40 years, you can justify the fee waiver strategy. For example, the concept of "constructive receipt," he says allows managers to delay tax liability as long as they waive their fees before the tax year begins. And then, "what turns lead into gold," he says, is the longstanding IRS practice of treating general partner income according to the nature of the distribution. In this case, the income is distributed as capital gains from the fund, and therefore it's taxed as such. Indeed, you could use the same strategy in any general partnership structure, he argues. (Feeling wonky? Here's a presentation explaining the legal issues and citing IRS rulings.)

In accusing Bain of breaking the law, Fleisher, according to Kauttner, is "arguing what should be, rather than what is."

Michael Graetz, a professor of tax law at Columbia University, isn't so fast to dismiss the spirit of the law. "I couldn't go to my dean and say instead of giving me next year's salary give me a partnership interest and it will some how magically turn into a capital gain," he says. "You can't take compensation and somehow magically transform it into capital gains."

All of the experts I consulted said that, as far as they knew, the IRS has not ruled on this strategy. An IRS attorney referred me to a spokesperson, who would only say that "federal law prohibits the IRS from discussing any particular taxpayer or case." Private equity firms have apparently flown under the IRS radar, at least when it comes to this issue. The 5-year-old tax journal article even stipulates that the strategy has yet to be upheld, so tax advisors appear to have taken the approach that it's better to beg for forgiveness than to ask for permission.

Romney appears to have benefited from the carried interest tax treatment, but it's not clear if he benefited from the management fee conversion. "Mitt Romney might have benefited from these fee waivers to the extent that he had profits interests in the funds awarded to him under his 10-year retirement deal," Sheppard says. Romney has released tax returns for 2010 and an estimate of his 2011 return. Democrats, and even some Republicans, have urged him to release returns for earlier years as well. In an article in Saturday's New York Times, my former colleague Jim Stewart suggests that even looking at just 2010, you can learn some details about Romney's returns from earlier years.

Because of the political implications of this issue, many experts refused to discus it. The American Institute of Certified Public Accountants told me to get back to them when I had a non-campaign related question. I called a nonpartisan think tank, which referred me to a left-leaning think tank, which declined to be quoted. A couple of corporate lawyers never called back.

But it's probably a safe bet that the IRS will take a look at management fee waivers sooner, rather than later.