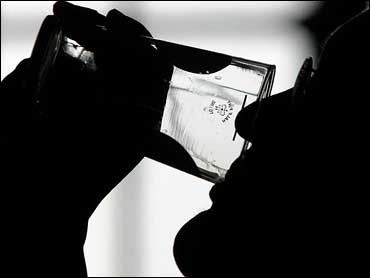 (AP) Police in southwest Ohio say a birthday bash for a 3-year-old girl turned into a beer-soaked brawl as guests threw broken bottles and punches and sent two men to the hospital.

Elmwood Place police tell The Cincinnati Enquirer that 30 kids watched as dozens of adults fought in a party hall near Cincinnati at about 1 a.m. Tuesday.

None of the children were hurt, but police Chief William Peskin says broken beer bottles cut one man's eye and injured another's head, neck and chest. He called the amount of blood and broken glass at the party "unbelievable."

Police say the fight broke out after a woman's boyfriend and her ex-husband began to argue. No charges have been filed, but four men were being questioned by police Tuesday.