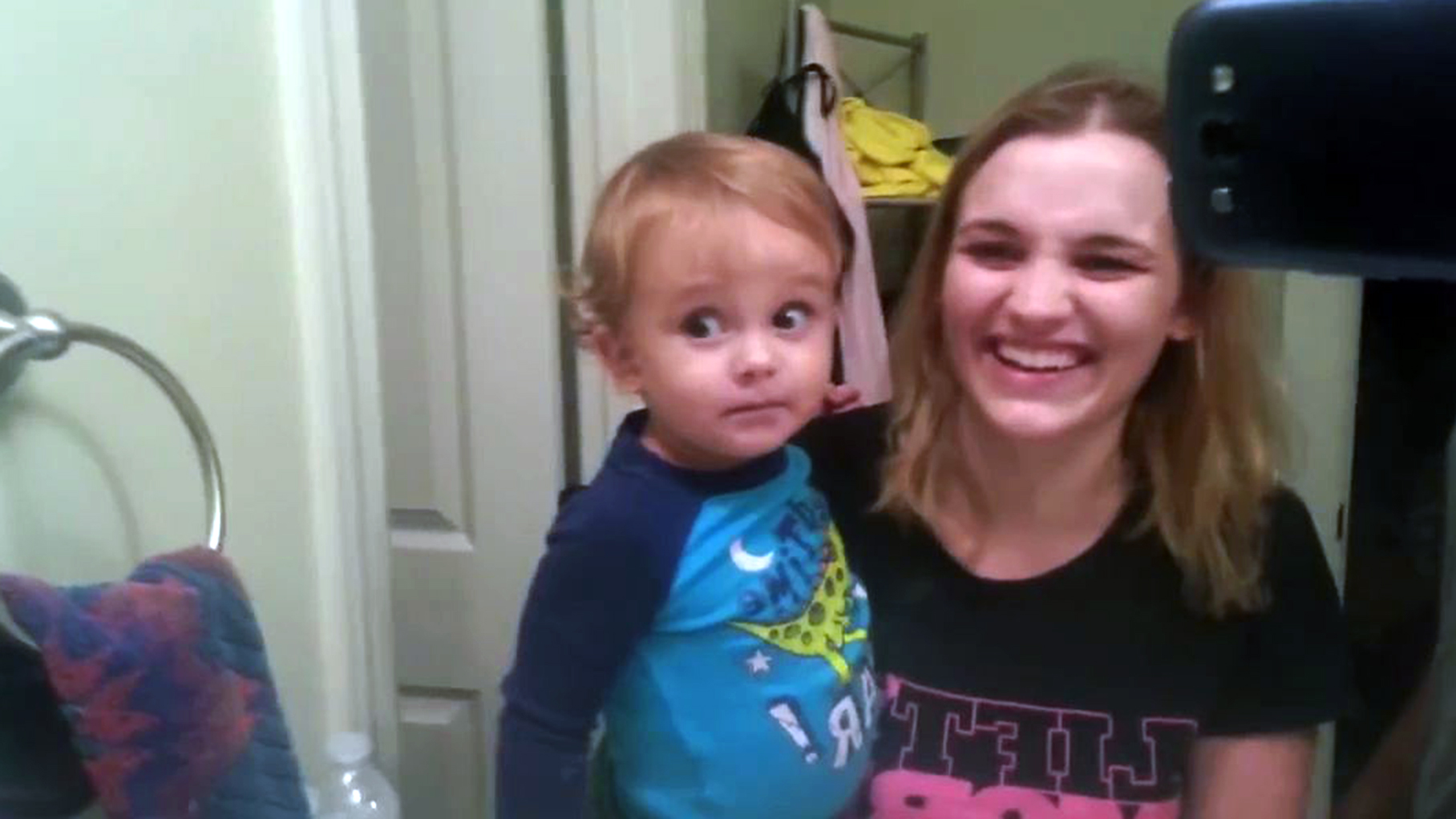 This week's most popular viral videos include a cat taking a big leap, silently picking up girls in a Lamborghini, a funny flight attendant, removing an owl with a Swiffer, slap-happy friends and a baby discovering his eyebrows.

First up, a cat attempts a long jump from the top of a cargo van to the top of a roof in this video from oMagiccx. Spoiler alert: he makes it -- but barely.

The crew over at VitalyzdTv decided to see whether they could pick up girls in a Lamborghini without saying a word. It was pretty successful.

Funny flight attendant safety speeches appear to be a growing trend on Southwest Airlines. Back in April there was this one, and now there's the video below from David London.

Colton Wright found an owl in his house and had to come up with a solution to remove the animal. So, after 40 minutes of hysterics, he turned to his Swiffer. WARNING: Video contains NSFW language.

First Kiss, a video of strangers kissing, took the Internet by storm, spawning a ton of parodies. And now, Uptomyknees has reimagined the original video concept with "The Slap."

And, Lucas MacEochaidh posted this video of an adorable toddler named Leon who discovers he can raise his eyebrows -- and gets a real kick out of it.