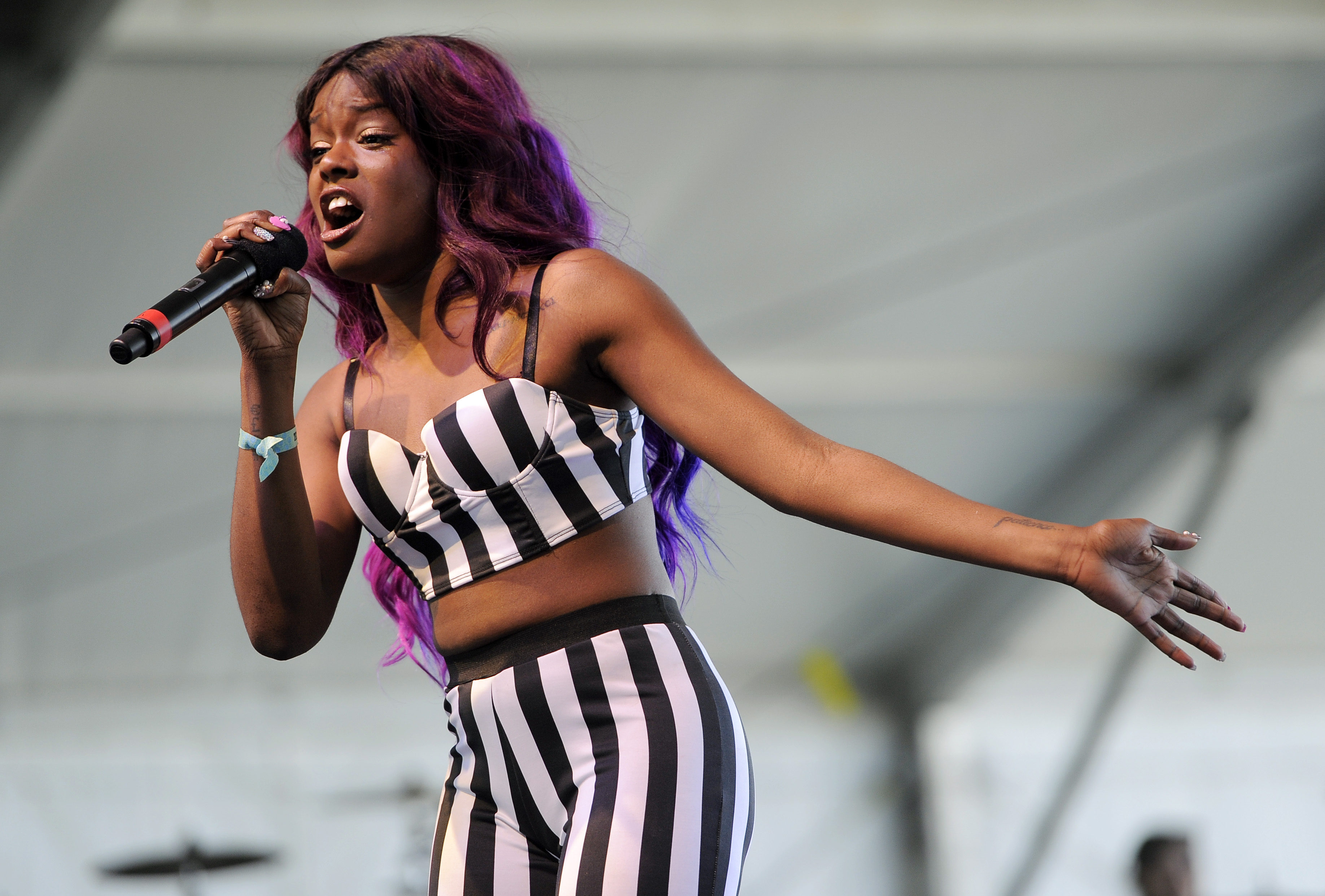 The female rapper, probably better known for her antics than her actual music, posted an apology letter to Zayn Malik months after going on a racist and homophobic tirade about the former One Direction singer.

She wrote, “Dear Zayn, There are no words that can fully express how sorry I am. Recent events have taught me the importance of taking accountability for ones actions. I want and need to say I am sorry, I was wrong.

“As a black woman, in America, I sometimes forget that there are words and comments that hurt other communities. At times, I am so consumed by my own struggle, and the struggle of my race, that I forget to consider the hardships other minorities continue to endure. Coming from an ethnicity that is largely discriminated against does not warrant a license to use derogatory, abusive terminology nor does it give me the right to make hurtful remarks.”

By recent events, she may be referring to an incident with Russell Crowe. The note comes days after the rapper filed a police report against the actor and accused him of assaulting her. She claimed in a since-deleted Facebook message, “To recap my night, I went to a [party] at Russell crowes suite, at which he called me a n***er, choked me, threw me out and spat at me.”

Rapper RZA, who took Banks to the party, quickly refuted Banks’ claims and said on Facebook, “Azealia threaten[ed] to cut a girl in the face with a glass, then actually grabs a glass and physically attacks for no logical reason. Russell blocked the attack and expelled her from the suite.”

He added, “THIS IS NOT A RACE OR GENDER ISSUE. I did not hear Russell call her a [N-word].”

RZA added that this was the first time he saw Banks’ “social behavior” and that he was “a little embarrassed” that she was his guest.