Experts say you may be paying more for your avocado toast or guacamole in the short term, and the effects of the U.S. temporary ban on imports of the fruit is already being felt by avocado pickers in Mexico.

Mexico is negotiating security guarantees for U.S. inspectors who certify Mexican avocados for export. The inspections were halted last week after one of the U.S. inspectors was threatened in the western state of Michaoacan, where growers are routinely subject to extortion by drug cartels.

The U.S. Department of Agriculture released more details Thursday on what the threat involved. It said in a statement that an inspector had received a threat "against him and his family."

The inspector had "questioned the integrity of a certain shipment, and refused to certify it based on concrete issues," according to USDA statement. The inspectors are in Mexico to certify that Mexican avocados aren't carrying pests that could harm California avocado orchards.

But only one state in Mexico, Michoacan, is certified as pest-free and able to export avocados to the U.S. market. There have been frequent reports that some packers in Mexico are buying avocados from other, non-certified states, and trying to pass them off as being from Michoacan.

But it is honest growers and their employees who are suffering the consequences.

"You die of hunger"

Avocado pickers stood on a roadside this week outside the city of Uruapan, Michoacan, asking for donations after they lost their work. Holding up signs saying "Voluntary donations" and "We make our living off avocado picking," they waited for motorists to drop spare change into buckets they held.

"Since last Wednesday we haven't picked anything," said one of the workers, who refused to give his name because of the widespread violence in the state. "In the meantime, you die of hunger."

While avocados that were already inspected can still be shipped north, there were signs Thursday that supplies will tighten and companies that import avocados may have to look beyond Mexico, which currently supplies about 80% of U.S. imports of the fruit.

"I think it is going to increase prices in the United States, not now because there is still avocado in transit, but I anticipate that in a week or 10 days we will have a price spike," said Miguel Gómez, professor of applied economics and management in the Cornell SC Johnson College of Business.

Jack Hartung, the chief financial officer of the Chipotle restaurant chain, said in a statement that "we are working closely with our suppliers to navigate through this challenge. Our sourcing partners currently have several weeks of inventory available, so we'll continue to closely monitor the situation and adjust our plans accordingly."

Gómez expects any shortage would be short-lived.

"I think that the the disruption in the market will be very short now because [avocado from] Peru is going to come in late March, early April, and I'm sure they are going to do everything it takes to start shipping avocados earlier and perhaps in mid-March," Gómez said.

Peru, Colombia and Chile already ship avocados to the U.S., but in quantities that are only a tiny fraction of Mexico's production. That may change.

"I was talking with a few buyers of avocado domestically, and on toward the future. They know they need to diversify suppliers," said Gómez. "The issue is that they realized that it would be very risky to depend on a single source."

The avocado growers association and Michoacan state officials have been holding meetings this week with U.S. officials to work out security guarantees for U.S. inspectors.

But, in the meantime, avocado growers in Michoacan face challenges: Avocados can be left on the trees for a certain amount of time, but already-harvested fruit has to be shipped quickly.

"We have the uncertainty; if it [the export production] is going to go into the domestic market, all into Mexico, prices will drop," said avocado buyer and distributor José Manuel Garcia Tovar. "So we are in a situation in which growers may or may not want to harvest."

It also is unclear how U.S. consumers will react if they start seeing prices rise. While there is concern about the deforestation and violence that have resulted from the avocado boom in Michoacan, the fruit has become a staple in the U.S., where per capita consumption of avocados tripled since 2001 to 8 pounds per person in 2018.

"The moment you hit somebody's avocado toast at brunch, that's like hitting the very heart of many American families that rely on that Sunday brunch, right? So all of a sudden, we're getting kind of questions as to ... where are the priorities here?" said Desirée LeClercq, a professor of employment law at Cornell's School of Industrial and Labor Relations.

That raises the issue of whether Americans would be willing to pay more for avocados not associated with violence, drug cartels or deforestation.

"It's requiring Americans to really ask themselves, do they want to pay more to have a quality product or do they want to kind of look the other way and be able to slice their toast accordingly?" said LeClercq. "And I think that consumers are becoming more educated on how these products are made. But whether or not that's going to trickle into consumer behavior, I think has yet to be seen."

United Furniture sued after firing 2,700 workers in the night 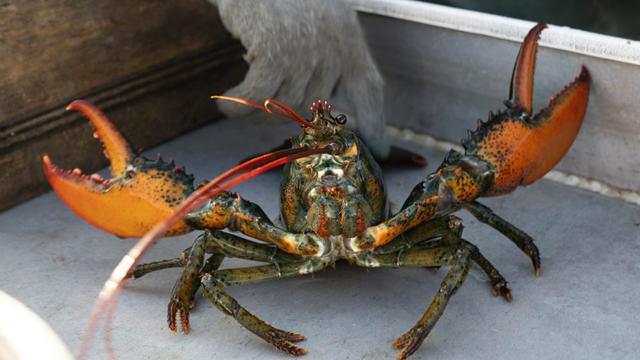 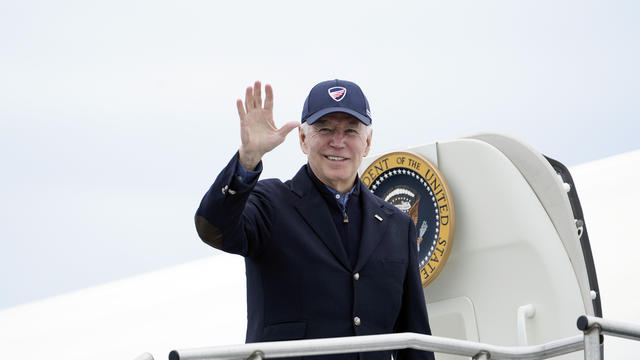 All 12 rail labor unions need to ratify union contracts before Dec. 9 to avoid a shutdown. 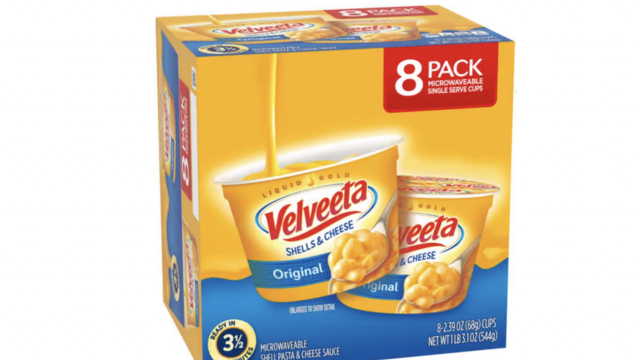 Plaintiff said she wouldn't have paid price for cheesy pasta if she had known it would take over 3½ minutes to cook. 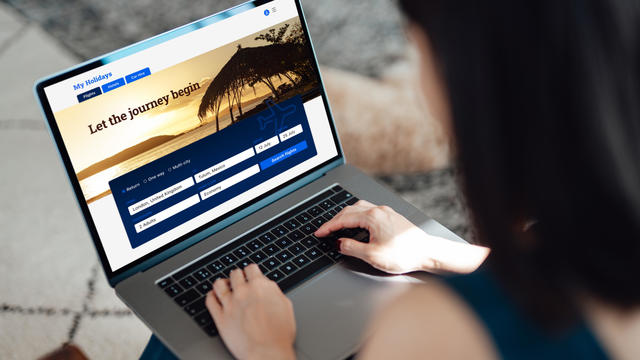 How to save money and earn rewards on holiday travel

If you're booking last-minute, the best strategy is to let the "deal decide where you're going," one travel expert said. 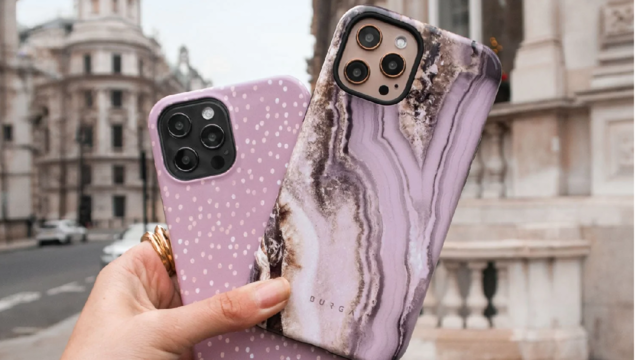 Apple could be short of iPhone Pros this holiday season 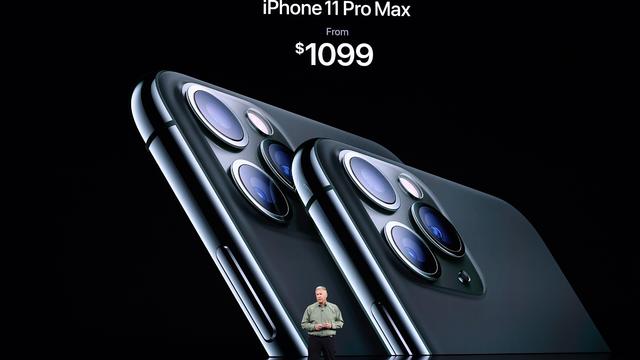 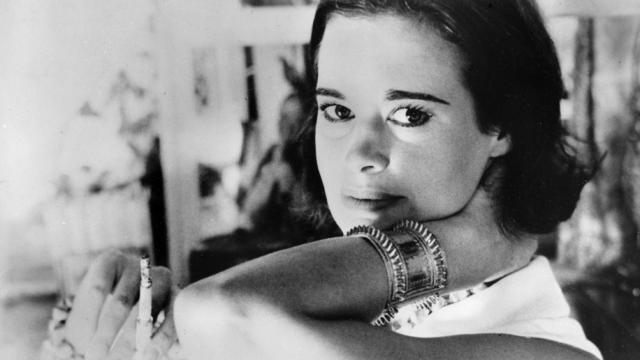 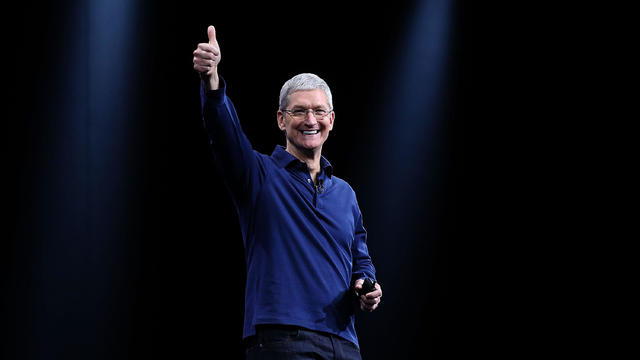 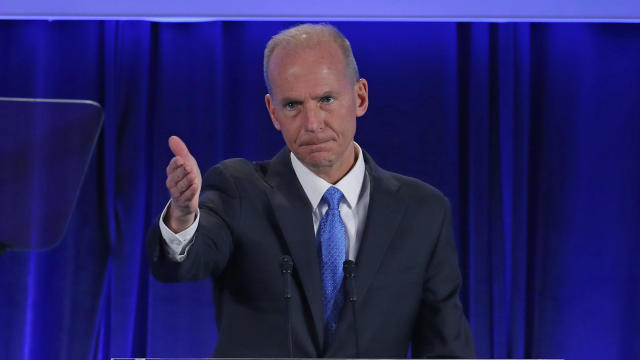 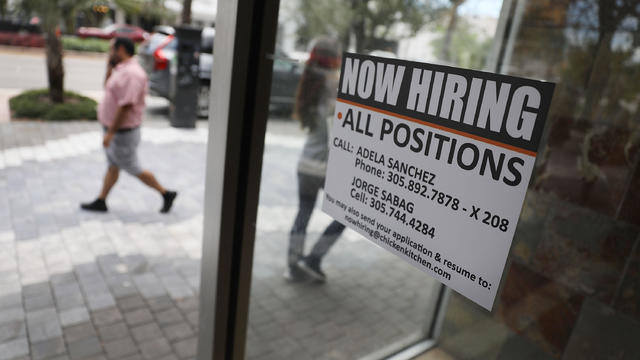