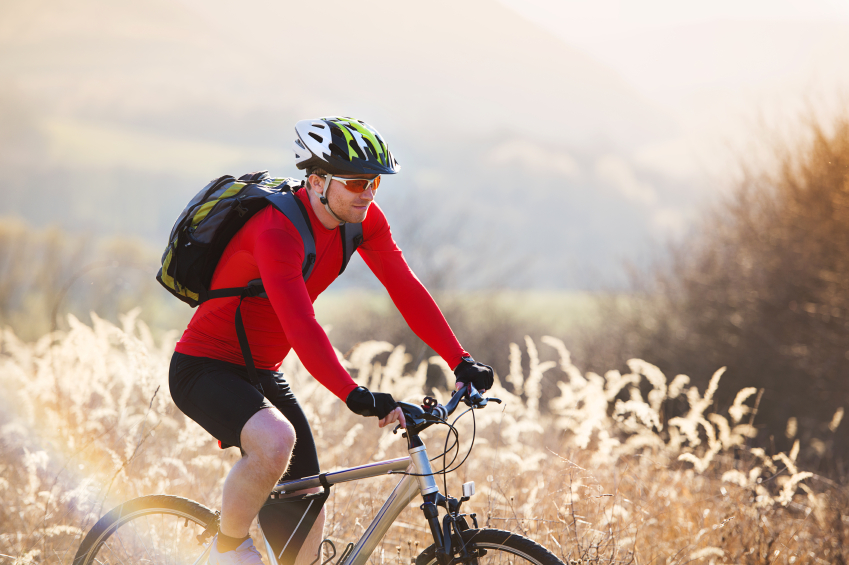 A new study fuels the ongoing debate over the health risks of bicycle riding for men: Researchers found that cyclists who bike more may face a higher risk of prostate cancer, but not a greater chance of infertility or erectile dysfunction.

The findings aren't definitive, and they conflict with previous research on impotence and infertility. Other experts pointed to the study's weaknesses, and lead author Dr. Milo Hollingworth, a research associate at University College London, acknowledged that the findings are "difficult to interpret."

"Men shouldn't worry about increasing their risk of prostate cancer by cycling," he stressed. "Men should cycle as much as they did before. The benefits for your heart, lungs, whole body and mental health are much more important."

Previous research has suggested that bike riding for more than three hours a week boosts the risk of mild to moderate erectile dysfunction, said Dr. Chris Oliver, a consultant orthopedic surgeon with the Royal Infirmary of Edinburgh in Scotland. Other studies have also linked bike riding to infertility in men.

The researchers didn't find any link between more cycling and more cases of infertility, which 1 percent of the men reported.

As for prostate cancer, just under 1 percent of the men overall reported being diagnosed with it. Those who biked the most, more than 8.5 hours a week, were much more likely to have prostate cancer than the other men, although the study doesn't prove there's an actual connection between the two.

The trends held up after the researchers adjusted their statistics so they wouldn't be thrown off by factors such as large or small numbers of men of certain ages.

What should men do? "Don't stop cycling because of this study," said Oliver, the surgeon in Scotland. The study is small, "not statistically significant" and based on anonymous responses from the Internet.

However, he did recommend that men get a good bike seat, known as a saddle. Bike seats have been implicated in infertility and erectile problems caused by bike riding, and bike seat manufacturers have tried to design better seats.

Lauren Wise, an associate professor of epidemiology at the Boston University School of Public Health who studies the causes of infertility, said the study has potential weaknesses. For one thing, "regular bikers who volunteered for this study are probably less likely to have a history of infertility or erectile dysfunction because if they had experienced those events they would be less likely to continue biking," she said.

She also cautioned that the study doesn't prove a cause-and-effect relationship between biking and prostate cancer. And, she said, the number of cases of prostate cancer -- 36 out of 5,282-- is small, and the apparent links to cycling time could be only due to chance.