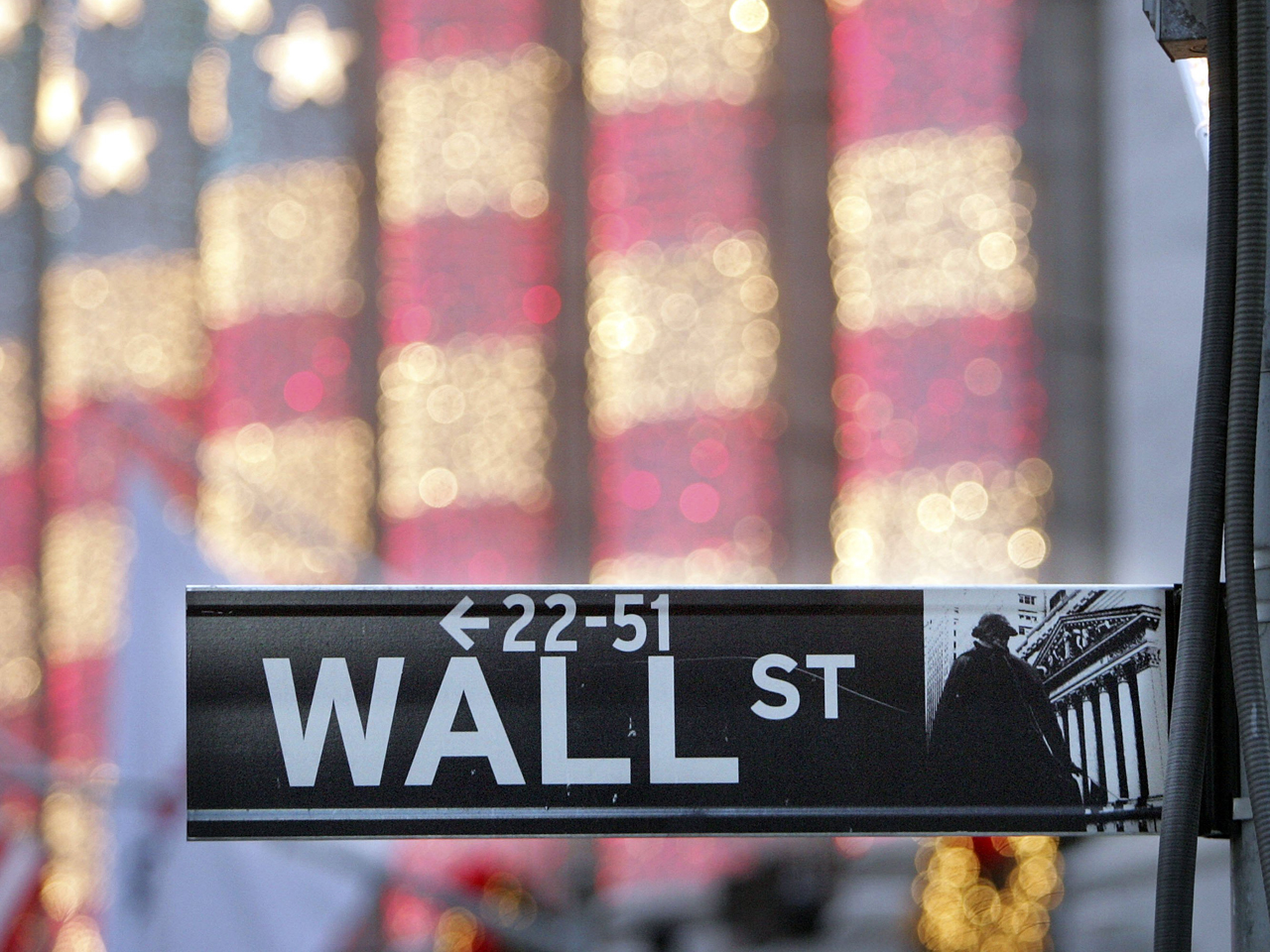 The securities industry has been profitable for five consecutive years, Comptroller Thomas DiNapoli said. It had 165,200 workers in New York City as of December, or 12.6 percent fewer than before the crisis.

Profits for broker/dealer operations of some 200 New York Stock Exchange members - the traditional measure of profitability for the securities industry - totaled nearly $16.7 billion last year, down 30 percent from a year earlier.

"Although profits were lower than the prior year, the industry still had a good year in 2013 despite costly legal settlements and higher interest rates," DiNapoli said. "Wall Street continues to demonstrate resilience as it evolves in a changing regulatory environment."

Regulatory changes have required larger reserves, limited proprietary trading and imposed other changes intended to reduce risk. Firms now defer a larger share of bonuses, and the comptroller's report for 2013 includes money deferred from prior years.

The report showed the bonus pool for the city's securities employees grew 15 percent last year to $26.7 billion during the traditional December-March bonus season, with the pool increased by 44 percent over the past two years driven by deferred compensation.

The average salary including bonuses in 2012 was $360,700, or more than five times greater than the rest of the rest of the private sector. The industry accounted for 22 percent of all private sector city wages in 2012 and 5 percent of the jobs, the report said. The securities industry generated an estimated $3.8 billion in city taxes in fiscal year 2013 and $10.3 billion in state taxes in the state's last fiscal year.