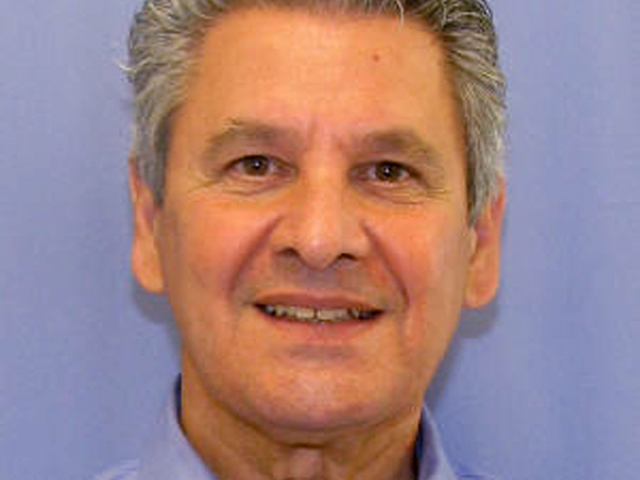 (CBS/AP) PITTSBURGH - The maternal grandmother of a 6-year-old girl is seeking child support from a University of Pittsburgh researcher jailed on charges he fatally poisoned his neurologist wife with cyanide.

Cianna's father, 64-year-old Robert Ferrante, is charged in the death of his wife and the child's mother, Dr. Autumn Klein.

A court previously froze Ferrante's assets, except for a $280,000 bank account from which he can pay his legal expenses. The frozen assets can be used for restitution if he is convicted or for further legal expenses.

A judge is to hear the grandmother's petition Sept. 18.

Klein, 41, was chief of women's neurology at the University of Pittsburgh Medical Center when she died April 20, three days after falling ill. Blood tests later revealed a lethal level of cyanide was responsible for her death.

Ferrante was arrested after police discovered he used a university credit card to buy more than a half-pound of the poison, which police determined was not related to his research, two days before Klein fell ill.

The criminal complaint indicated Klein may have been trying to get pregnant by Ferrante and that he suggested drinking creatine might improve their chances of conceiving, even though the supplement is not known to aid reproduction. The complaint also suggested, however, that Ferrante suspected Klein was having an affair.

An affidavit and several search warrants suggest Ferrante plotted to poison his wife, then took steps to delay her medical care and keep the cyanide from being detected.