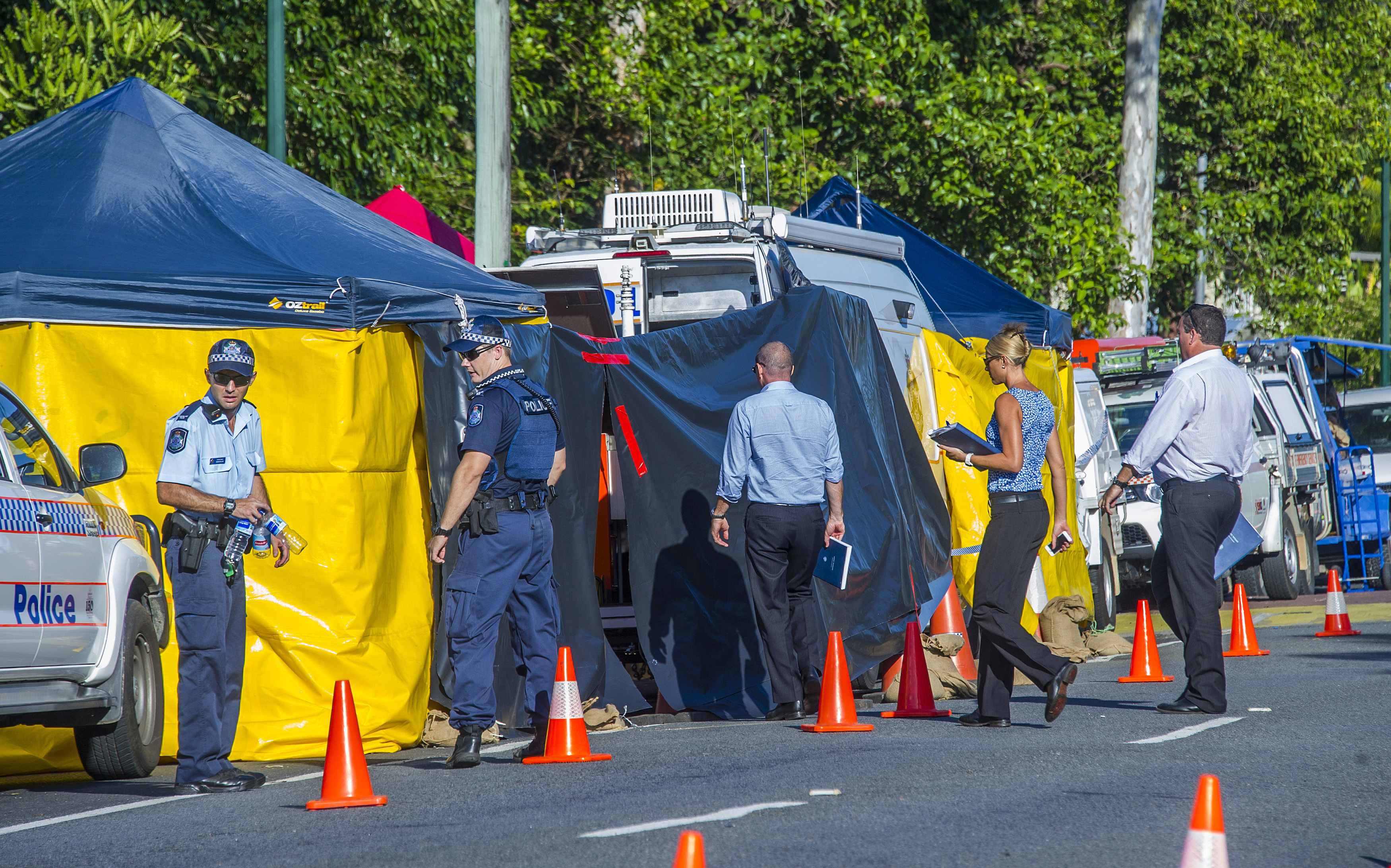 SYDNEY -- An Australian woman was arrested for murder in the killings of eight children, seven of whom are believed to be her own, police said Saturday. The children were found dead inside the woman's home.

The 37-year-old woman, who is recovering from stab wounds, was under police guard at a hospital, Queensland Police Detective Inspector Bruno Asnicar said. She has not yet been charged.

Police haven't said how the children died. But Asnicar said they're examining several knives in the home that may have been the weapon used to kill them.

The children ranged in age from 18 months to 14 years, Asnicar said. The woman is thought to be the mother of seven of the children. The eighth is believed to be her niece.

Queensland police were called to the home in the Cairns suburb of Manoora on Friday morning after receiving a report of a woman with serious injuries. When they got to the house, they found the bodies of the children.

The woman, whose name has not been released, was also found in the home with the children, suffering from stab wounds to the chest. Asnicar said she is in stable condition, lucid and talking to police.

"We're not looking for anybody else -- we're comfortable that the community at large is safe," Asnicar said.

More than 100 people gathered on the street Friday night for a candlelight vigil. Well-wishers laid flowers outside the house during the day as forensic teams continued to collect evidence indoors.

A coroner was conducting autopsies to determine the causes of death, and police were continuing to comb through the house for evidence.

"They're looking to establish 100 percent what happened in that house when these offenses were committed," Asnicar said.

He dismissed rumors that the house had been the subject of calls from the Department of Social Services.

"It's not a problem house as has been speculated," he said. "This is an ordinary neighborhood -- a lot of good people, a lot of kids in the area. This is something that has caught everybody by surprise. It's just an absolutely tragic thing."

Lisa Thaiday, who said she was the injured woman's cousin, said earlier that one of the woman's other sons, a 20-year-old, came home and found his brothers and sisters dead inside the house.

The tragedy comes as Australia is still reeling from the shock of a deadly siege in a Sydney cafe.

On Monday, a gunman burst into the cafe in the heart of the city and took 18 people hostage. Two hostages were dead along with the gunman after police stormed in 16 hours later in a bid to end the siege.