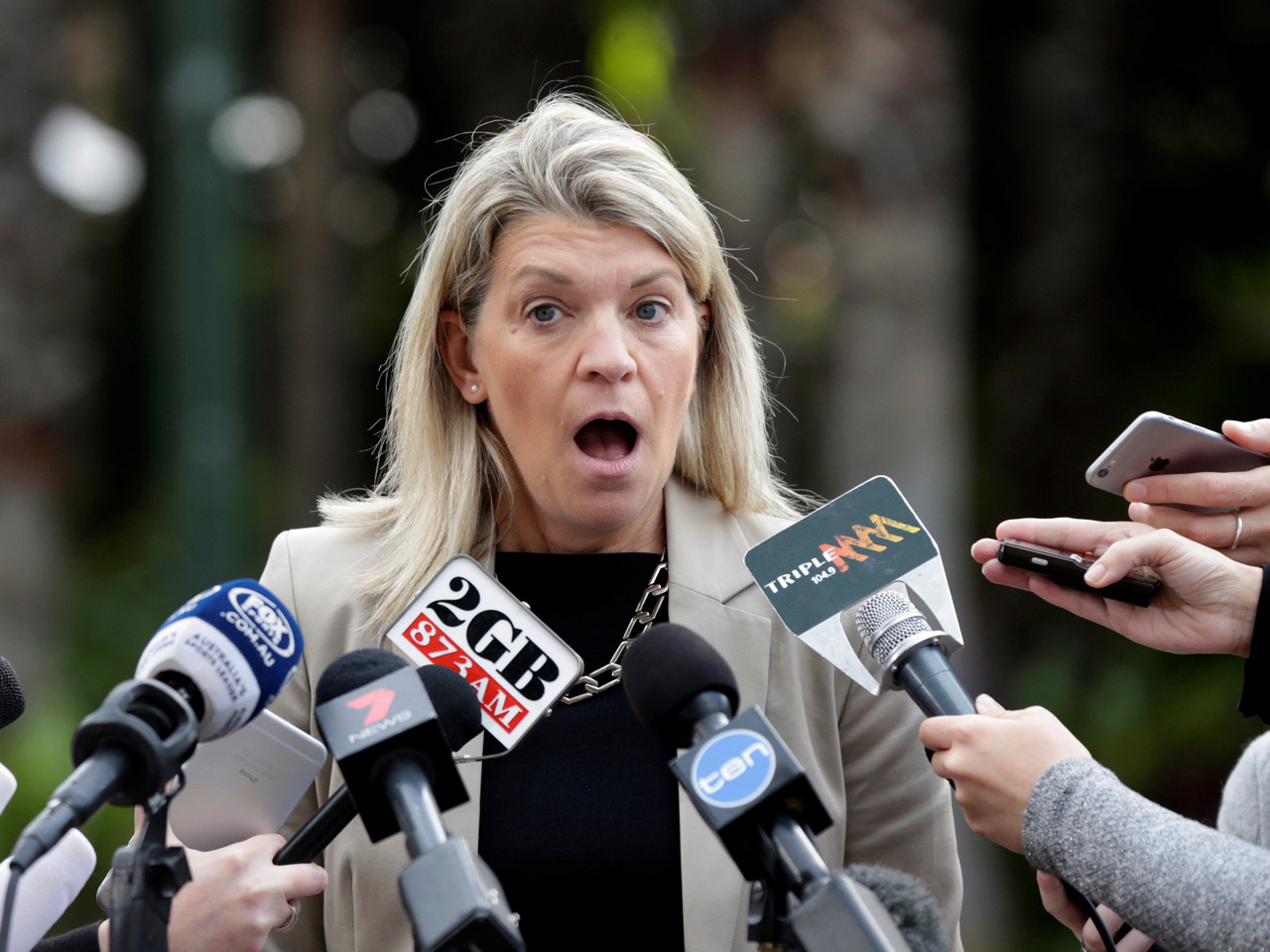 SYDNEY - After two members of the Australian Paralympic sailing squad were robbed at gunpoint, Australia's Olympic team leader is urging Brazilian authorities to implement Olympic-scale security now in Rio de Janeiro "before an athlete gets hurt."

The weekend incident in Rio highlighted growing fears of crime against foreign athletes ahead of the Aug. 5-21 Summer Games.

An estimated 85,000 police and soldiers will be patrolling the streets during the Olympics and Paralympics, but violent crime remains a fact of life in Rio. Over the weekend, a group of heavily armed men stormed a Rio de Janeiro hospital recommended for tourists seeking emergency treatment during the upcoming Olympic Games.

Security is near the top of a long list of problems plaguing Rio ahead of the Olympics, including the Zika virus, water pollution, slow ticket sales, budget cuts, and massive governmental upheaval and corruption.

Chiller said she'd written to the head of the Rio organizing committee and to the city's mayor, Eduardo Paes, to express concerns.

"We're demanding that the level of those (security) forces be reviewed, and also that they be mobilized earlier," she said.

A statement from Australian Sailing said Paralympic sailor Liesl Tesch and team official Sarah Ross were confronted by two men while riding their bicycles in a Rio park on Sunday. One of the men was carrying a pistol and the women were robbed of their bicycles.

The weekend incident "was extremely concerning and disturbing," Chiller said. "It's not an isolated incident.

Tesch raced at the Paralympic sailing venue Monday, and was quoted as saying of the robbery: "We are both shaken, but physically we're both OK."

"This is not an isolated incident, athletes have been mugged while training or competing in Rio test events and we want our athletes protected," Chiller said. "We have briefed our athletes leading into the Games. Basically we are saying that if you are confronted by criminals, comply, handover your belongings and don't argue. That is exactly what the two Paralympians did on Sunday."

She said the Paralympic sailors were confronted by men at 7:30 a.m. near their accommodation.

"There were people around but no-one came to their assistance. This is a major concern and the only answer is for the authorities to put extra police and security on the ground now," Chiller said. "We are taking over 400 young athletes to the games, we need to ensure they are protected at all costs."

Australian team leaders have already barred athletes and officials from visiting shantytowns and slums in Rio, and are considering team curfews and other no-go zones.

"The local mayor was very upset with me when we announced that the favelas were off limits to members of our team," Chiller said. "This was not a slur on his city, which is a beautiful and vibrant city. It is a simple security precaution."

While one iconic beach city gets an Olympic-sized face-lift, it's not being felt in Rio's poor areas, like the favelas that sprawl over the city's hillsides.

Felipe Paiva said the more than $11 billion being spent on the games won't make his life better or safer.