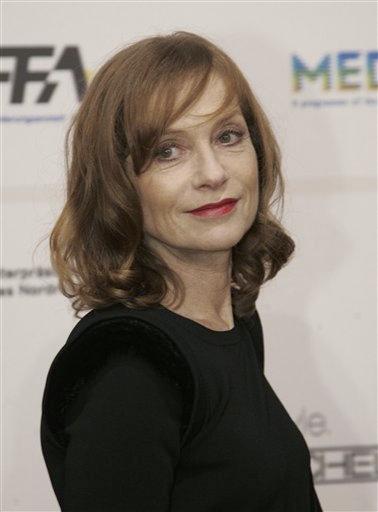 A militant group on Monday threatened to launch a campaign of attacks against ministers and government offices and warned Iraqi state employees to stay away from work.

The group, calling itself the Divine Wrath Brigades, said its "military rebellion and the shelling" would start Tuesday against state buildings.

"We warn all civilian government employees and others ... against going to the offices and institutions where they work because they could be subjected to shelling," the group said in a statement. It said humanitarian groups and Health Ministry employees working in hospitals would not be targeted.

Meanwhile, insurgents in southern Iraq attacked and set fire to an office of the political party of interim Prime Minister Ayad Allawi.

The attack Sunday night on the Iraqi National Accord party's office in Nasiriyah was claimed by a group calling itself the Islamic Jihad Organization.

In a video obtained by Associated Press Television News, four masked gunmen were shown knocking on the doors of the office and forcing the workers out, before pouring what looked to be gasoline on the floors and setting the building on fire.

One of the masked men in the video said Allawi was "subservient to the occupation," and warned his party members to get out of Nasiriyah, a city 190 miles south of Baghdad where Shiite militias including that of radical cleric Muqtada al-Sadr — have been active in the past.