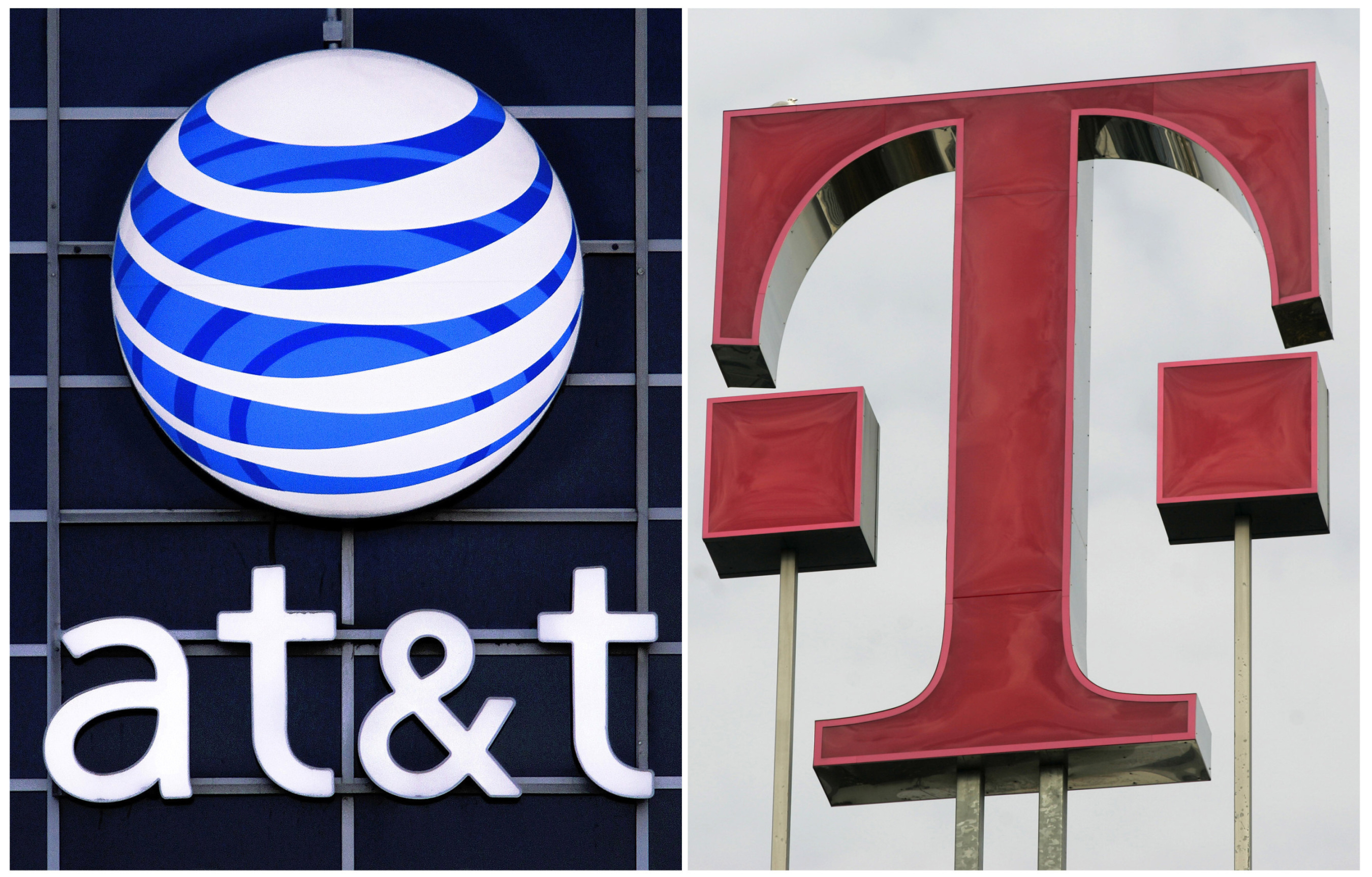 This post originally appeared on CNET and was written by Marguerite Reardon.

On Tuesday, Federal Communications Commission Chairman Julius Genachowski began circulating a draft order recommending to the other four FCC commissioners that the agency refer the case to an administrative law judge.

While details of the Chairman's report assessing the merger have not been made public, officials told reporters on a conference call that in 99 out the top 100 markets in the U.S. a merger between AT&T and T-Mobile would harm competition. And officials refuted AT&T's claims that the merger will help it roll out new 4G LTE services faster and create jobs.

The FCC Chairman's bold stance against the merger is just one more nail in what is looking more and more like a coffin for AT&T's deal to buy T-Mobile.

There's no question that AT&T had a lot of confidence in being able to get the deal done when it announced the plan in March. The company was so confident in fact, that it agreed to pay a $3 billion break up fee to T-Mobile in cash. And it also agreed to give T-Mobile another $3 billion to $4 billion in assets, including spectrum, if the deal fell through.

But the tide quickly turned for AT&T in August when the U.S. Department of Justice filed a lawsuit against to block the deal. Other lawsuits have followed, piling on to AT&T's woes. These lawsuits are from several states attorneys general, who say they aren't buying AT&T's arguments that it will create jobs or speed up deployment of their 4G network. And rivals Sprint Nextel and Cellular South have also filed suits to block the merger.

Until this latest move by the FCC, analysts have given AT&T a less than 50 percent chance of closing the deal. Some even put the chances as low as 20 percent. While it's not a surprise that the FCC would come out against the merger given the Justice Department's lawsuit, it certainly can't be helping the company's chances for keeping the merger alive.

The Department of Justice's case against AT&T is scheduled to begin in February. If the court sides with the DOJ and orders an injunction, then the FCC's transfer of the licenses won't mean much since the court will be ordering the companies not to proceed with their merger.

But if AT&T wins its case, AT&T will have some legal basis to fight the FCC in its administrative law judge hearings. The FCC has said that it will wait until the conclusion of the DOJ's case against AT&T before it proceeds with its hearings.

Still, AT&T will also be facing other lawsuits seeking to block the merger. If AT&T is able to win all these lawsuits, it will likely have found some strong legal arguments to keep the merger alive. And will therefore have a much stronger case when it needs to provide evidence to the administrative law judge that its merger is in the public interest.

But if AT&T loses at any point along the way, which many believe is a strong possibility, AT&T will also likely lose its case in front of the administrative judge. Still, AT&T could drag out the legal battles if it chooses to fight any lawsuits that it loses.

Most companies when faced with so much opposition from regulators and the potential for a long and drawn out legal battle simply give up. That's what happened in 2002 when the FCC referred the deal between Echostar and DirecTV to an administrative law judge.

But so far, AT&T has remained steadfast in its resolve to do what it takes to get the merger done. After the Justice Department filed its lawsuit against the merger, AT&T strongly defended its position.

"We remain confident that this merger is in the best interest of consumers and our country, and the facts will prevail in court," AT&T's general counsel Wayne Watts said in a statement the day that the DOJ filed its suit.

And recently an AT&T executive speaking at a Morgan Stanley conference in Barcelona told the Financial Times that AT&T is confident that it can get the deal done.

But there is a small sign that AT&T's resolve may be weakening. In its statement following the FCC's latest move, Larry Solomon, senior vice president of Corporate Communications for AT&T said the company is disappointed in the FCC's decision and that the company is now "reviewing all options."

There's a chance that AT&T might strike a deal with the Department of Justice, which could settle the lawsuit and pave the way for the merger. But in order to satisfy regulators, AT&T would likely have to give up significant assets including spectrum.

AT&T is also seeking to buy spectrum from Qualcomm, which is selling 700MHz wireless it used to build a mobile broadcast TV service called MediaFlo. The FCC also addressed the sale of those spectrum licenses today in its order. The agency seems willing to approve the transfer of that spectrum, but it will put conditions on the deal. This deal will give AT&T some additional spectrum it can use to build its 4G LTE network.

As for T-Mobile, the carrier is publicly continuing to support the merger. But it also looks like the company is digging in to compete with aggressive pricing. And even though it is now the only major U.S. carrier without the iPhone, it's working hard to fill its portfolio with higher end Android devices.

If AT&T drops the merger, T-Mobile will also get $3 billion in cash and another $3 billion spectrum from AT&T. And there's a chance that the carrier may entertain merger advances from other companies looking to combine spectrum. For example, Dish Network may want to team up with T-Mobile to create a 4G network.

Cable companies, Comcast, Time Warner and Cox Communications, have spectrum they bought in the same auction that T-Mobile purchased much its 3G spectrum. So there's a chance that T-Mobile could team up with the cable operators, who may finally find a way to compete with the big phones companies in wireless.

But for now, it seems that at least publicly AT&T and T-Mobile's German parent Deutsche Telekom are forging ahead. Still, the question lingers, how long will AT&T be able to stomach the mounting pressure to abandon what looks like a dead end deal?