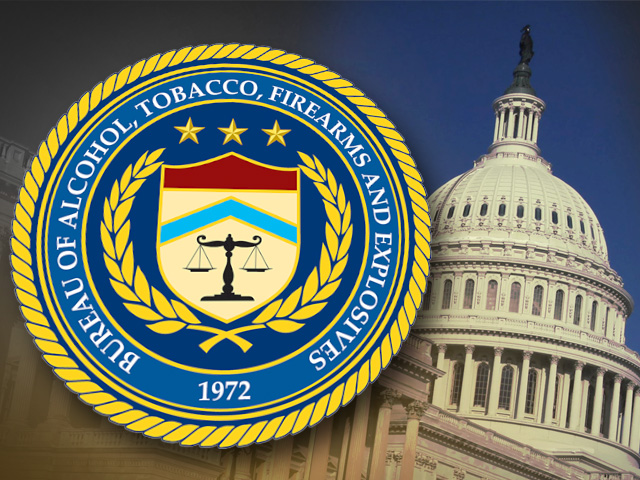 At a lengthy hearing on ATF's controversial gunwalking operation today, a key ATF manager told Congress he discussed the case with a White House National Security staffer as early as September 2010. The communications were between ATF Special Agent in Charge of the Phoenix office, Bill Newell, and White House National Security Director for North America Kevin O'Reilly. Newell said the two are longtime friends. The content of what Newell shared with O'Reilly is unclear and wasn't fully explored at the hearing.

It's the first time anyone has publicly stated that a White House official had any familiarity with ATF's operation Fast and Furious, which allowed thousands of weapons to fall into the hands of suspected traffickers for Mexican drug cartels in an attempt to gain intelligence. It's unknown as to whether O'Reilly shared information with anybody else at the White House.

Congressional investigators obtained an email from Newell to O'Reilly in September of last year in which Newell began with the words: "you didn't get this from me."

"What does that mean," one member of Congress asked Newell, " 'you didn't get this from me?' "

"Obviously he was a friend of mine," Newell replied, "and I shouldn't have been sending that to him."

Newell told Congress that O'Reilly had asked him for information.

"Why do you think he asked for that information," Congressman Darrell Issa (R-CA) asked Newell.

"He was asking about the impact of Project Gunrunner to brief people in preparation for a trip to Mexico... what we were doing to combat firearms trafficking and other issues."

President Obama has said neither he nor Attorney General Eric Holder authorized or knew about the operation. Holder has asked the Inspector General to investigate.