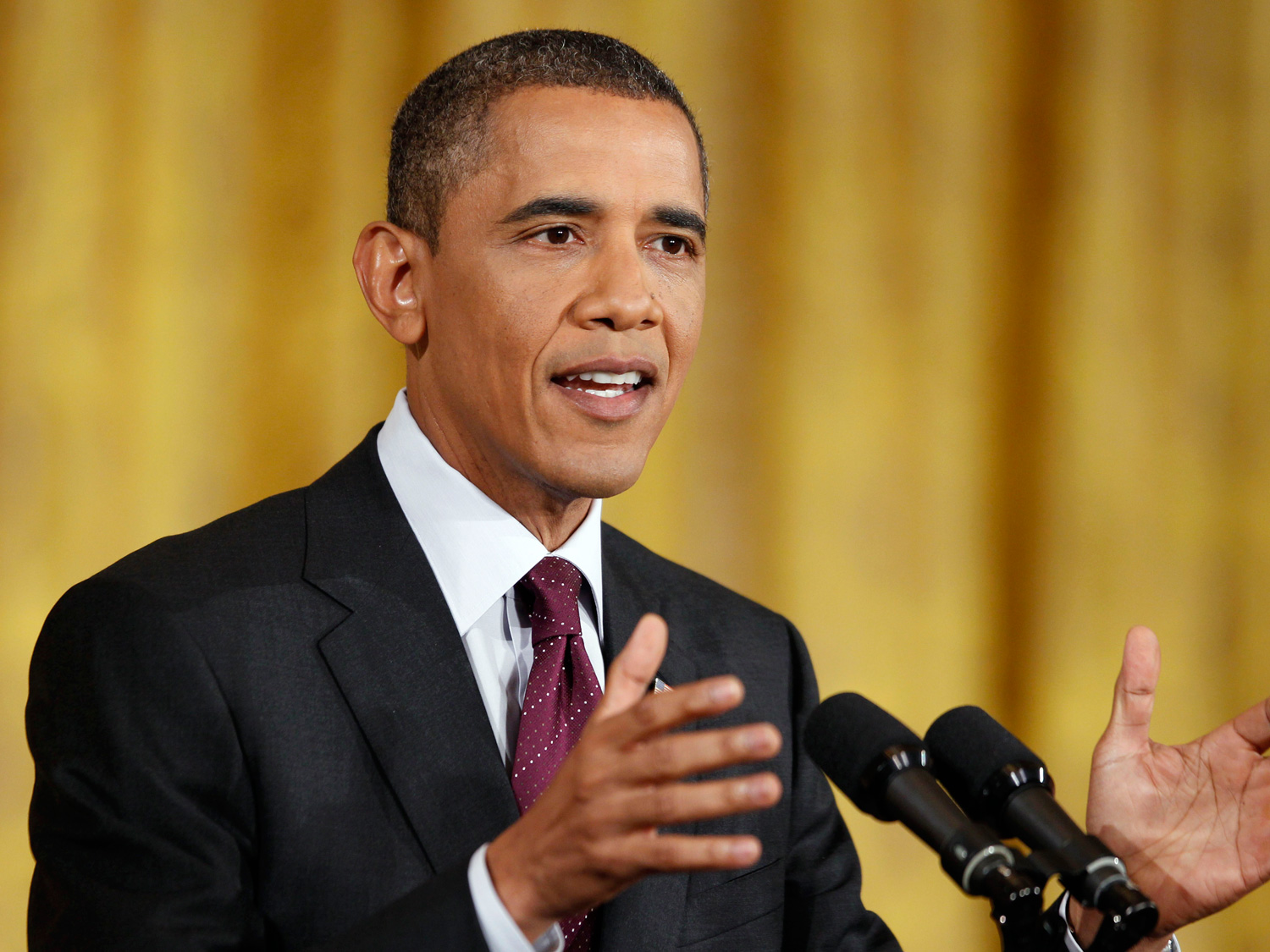 WASHINGTON - Today at his news conference, President Obama was asked about the unfolding gunwalker scandal, and whether ATF leadership will be replaced.

Mr. Obama answered, "My attorney general has made clear that he certainly would not have ordered gun running to be able to pass through into Mexico. ... I'm not going to comment on -- a on a current investigation. I've made very clear my views that that would not be an appropriate step by the ATF, and we've got to find out how that happened."

Mr. Obama added, "As soon as the investigation is completed, I think appropriate actions will be taken."

This week, the Senate confirmed three Obama-nominated Justice Department officials in a deal that will give Congressional investigators access to Bureau of Alcohol, Tobacco and Firearms documents that have been withheld for months. The bigger part of the deal, however, is that ATF Acting Director Kenneth Melson will provide a "transcribed interview" to Republican and Democratic investigators in mid-July.

Melson is the highest-ranking official involved in the so-called gunwalker scandal to agree to be interviewed. For more than a week, Melson has resisted calls to resign from Republican members of Congress and critics. That after testimony and documents revealed he was fully briefed and engaged in the controversial plan to allow thousands of assault rifles and other weapons to be sold to suspected traffickers for Mexican drug cartels. Investigators have been trying to figure out who knew what, when at the Justice Department, which oversees ATF. They believe Melson may be able to provide some of that information.

The president has said neither he nor Attorney General Eric Holder approved the operation known as "Fast and Furious." The Inspector General, the House Oversight Committee under Rep. Darrell Issa (R-Calif.) and Sen. Chuck Grassley (R-Iowa) are investigating.