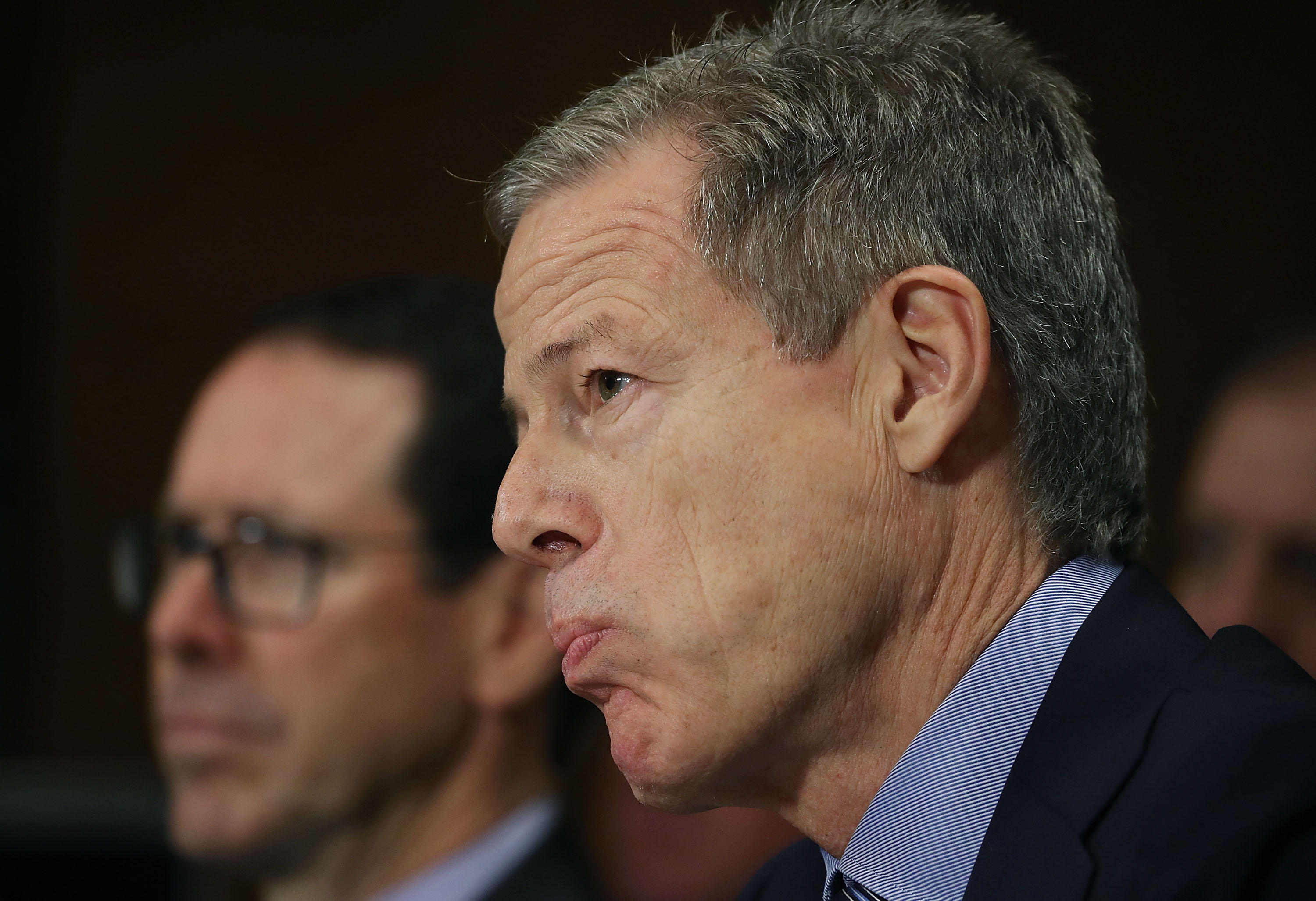 The fate of AT&T's $85 billion bid to acquire Time Warner is set to be revealed Tuesday afternoon, when a federal judge announces his decision in a case that pits Big Media against the Justice Department. The case is unusual because of the size of the parties involved -- and because it's the first time in over 40 years that the government has sued to block a merger of this type. (The last time it did so was in 1977, according to The Hill.)

Here's what you need to know.

Judge Richard Leon, who has been on the bench since 2002, made history when he permitted Comcast to acquire NBCU, albeit with conditions. Among those conditions, Comcast agreed to not to gouge competitors who wanted to carry NBC content and that it would not create a service entirely made up of Comcast or NBC content. Those conditions expired earlier this year.

The DOJ has pressured Time Warner to sell Turner Broadcasting, which includes the cable news operation CNN, as part of the deal, which AT&T and Time Warner have so far resisted. They also pushed back against the possibility of selling DirecTV.

Rather than a merger in which a company buys a competitor, AT&T-Time Warner aims to combine two unrelated parts of the media ecosystem. Time Warner does not any have distribution channels (it sold the single TV station it owned in preparation for this deal), and AT&T does not create any content.

The law is usually favorable to these so-called vertical mergers unless the size of the players involved would fundamentally change the marketplace. That's the crux of the government's case here. AT&T is the U.S.' second-largest provider of mobile services, the second-largest broadband internet provider and the largest pay TV company (through DirectTV, which it bought in 2015). Time Warner, valued at $74 billion, owns TV networks CNN, HBO, TBS and TNT, as well as DC Comics. Through Turner Sports, it also owns the rights to the NBA games, Major League Baseball, March Madness and the PGA Championship.

More Americans are cutting the cable cord, and AT&T, which currently provides just the infrastructure for consumers' entertainment -- cell phone service, broadband and pay TV -- wants to control a prime chunk of that content. But that's not necessarily good for consumers, explained Jonathan Schwantes, senior policy counsel at Consumers Union, which opposes the merger.

Take HBO, a flagship Time Warner brand and the home of "Game of Thrones."

"People like HBO; it's a great product and it tends to be expensive," Schwantes said. If AT&T gained ownership of HBO and wanted to make use of it, the new parent could, for instance, refuse to make HBO available to a competitor like Dish Network, thus forcing HBO fans to pay for AT&T service. AT&T could also charge higher prices to Dish for HBO; alternatively, it could make its own service cheaper in a bid to get more subscribers.

"Let's say I have an iPhone and an unlimited data plan," said Schwantes. "AT&T can say, if you get a new AT&T plan, you get a free year of HBO, or HBO won't count against your data plan. If you're sitting there as a T-Mobile or Verizon, that could be a deal that's too good to pass up."

The pricing game doesn't stop with TV: AT&T could also give preferential treatment to HBO Go on its broadband service while slowing down competitors like Netflix. Or it could charge Netflix extra to make sure its content is treated equally to competitors.

For a brief moment FCC rules forbade just this sort of behavior. But with "net neutrality" being rolled back as of Monday, all bets are off.

There's no evidence that consumers will save money

In announcing the acquisition, AT&T promised that customers would get "the largest amount of premium content at the best value." But 20 years of mergers in the telecom industry paint a different picture. The average cost of a cable package has more than tripled since the mid-90s -- outpacing inflation by a factor of four. As it happens, cost is a major reason for consumers to abandon cable, with 86 percent of cord-cutters saying the service is too expensive, according to eMarketer.

Of course, competing with wireless content-delivery services, like Amazon, Netflix and Google, is a major reason AT&T is pursuing a content deal. But AT&T is fundamentally different from these rivals, as Harvard Law professor Susan Crawford points out. Amazon, Netflix and Google make their money from content, whereas AT&T's control of the hardware used to transmit the content would give it a potentially unfair advantage. And then there's the data the carrier would know about its customers.

"Your 'tribe' will know everything about you and it will be very difficult to switch to another one," Crawford wrote, referring to a consumer's newly combined phone, internet and entertainment provider. "Rather than the free flow of information and lowered barriers to entry dreamt of at the birth of the commercial internet ... we're ending up with closed worlds of stuff with a little 'public internet' on the side."

If the deal is approved, even with conditions, consumers can expect to see a wave of media consolidations. Top of the list is the bidding war brewing between Comcast and Disney for the entertainment assets of Twenty-First Century Fox.

"[A]ll indications are that a 'green light' on the AT&T/Time Warner deal will result in Comcast going ahead with its ~$60 billion all cash bid for the 21st Century Fox assets later this week," Daniel Ives, head of technology research at GBH insights, wrote in a note.

But a decision against AT&T won't necessarily stop consolidations -- thought it could rearrange the players. If AT&T loses and Comcast outbids Disney for Fox, Disney could turn around and pursue Time Warner's assets, analysts for BTIG research wrote in a note. "[T]hose assets offer a unique opportunity to meld the Marvel and DC Comic universes, as well as a far more compelling global distribution platform in HBO (not to mention, bringing all NBA rights in-house with the combination of ESPN and Turner)," they wrote.