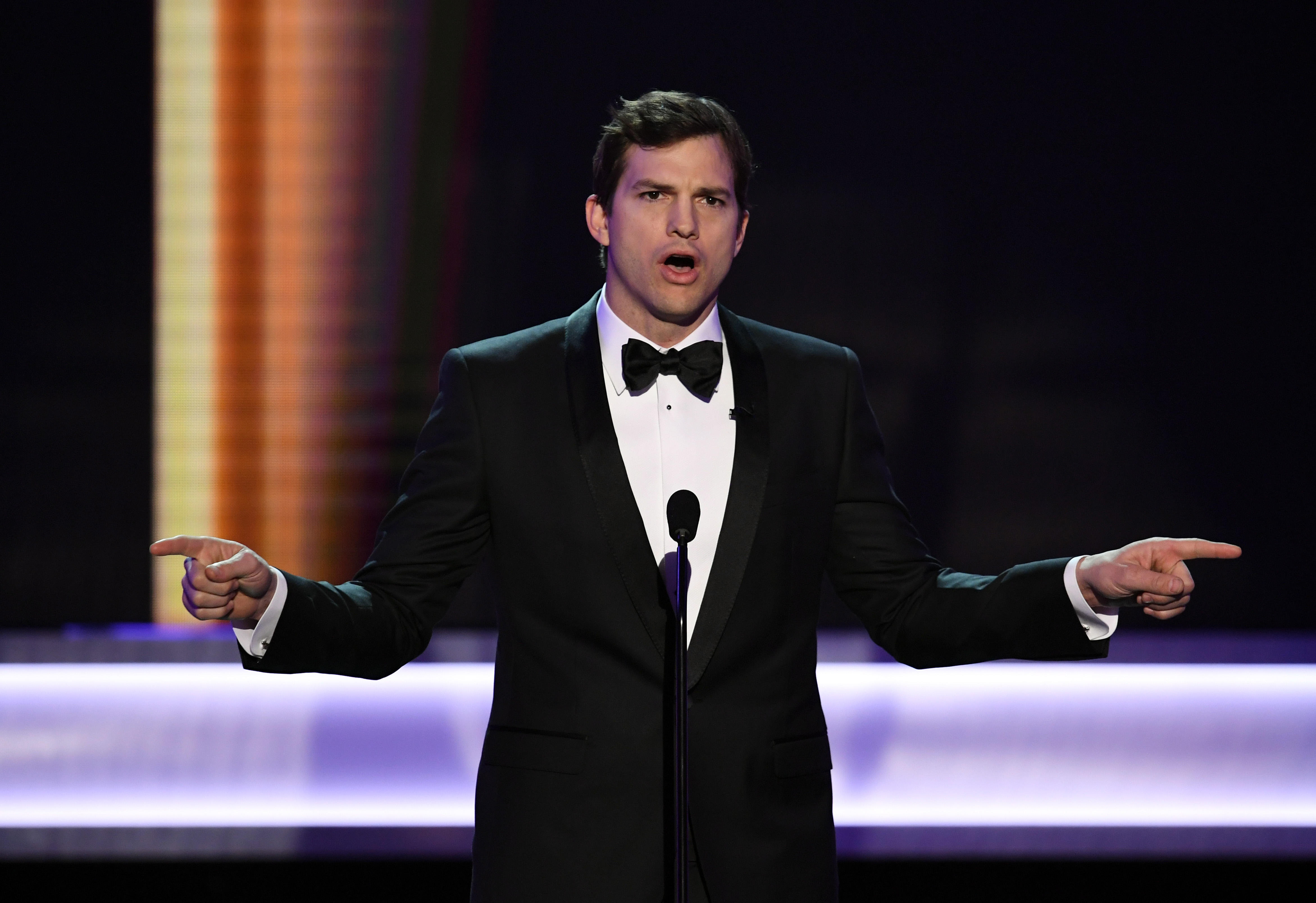 Ashton Kutcher might be known for the goofy characters he played on “That ’70s Show” and “Dude, Where’s My Car,” but the actor got serious when he testified at a Senate Foreign Relations Committee hearing on the topic of ending modern slavery.

Even Sen. John McCain could not quite believe his eyes. He said to Kutcher, “You were better looking in the movies,” as the actor blew a kiss in response.

The actor quickly got emotional as he talked about his experience running Thorn, a tech company that fights child sex exploitation. Kutcher co-founded Thorn with ex-wife Demi Moore.

Kutcher choked up as he described one case he saw through his work; he said that seeing child sex exploitation especially affects him because he has two children who are 2 years old and 2 months old.

“I’ve seen things that no person should ever see,” he said. “I’ve seen video content of a child that’s the same age as mine being raped by an American man that was a sex tourist in Cambodia, and this child was so conditioned by her environment that she thought she was engaging in play.”

But Kutcher said there is still hope through software like the one that Thorn provides, which he says helps cut down the time it takes for law enforcement officials to track down victims and offenders. He told the story of a 15-year-old girl he referred to as “Amy.”

“‘Amy’ met a man online, started talking to him and a short while later they met in person,” he said. “Within hours, ‘Amy’ was raped and forced into trafficking. She was sold for sex, and this isn’t an isolated incident. There’s not much that’s unusual about it -- the only unusual thing is that ‘Amy’ was found and returned to her family within three days using the software we created, a tool called Spotlight.”

Kutcher also talked about one call that haunted him about footage circulating on the dark web for three years of a 7-year-old girl getting sexually abused. This was before his company’s tool, Solis, which investigates the dark web, existed.

“When the Department of Homeland Security called us and asked if we had a tool, I had to say no,” he said. “And it devastated me and haunted me because for the next three months I had to go to sleep every night and think about the girl who was being abused and if we had built the right thing, we could save her. So that’s what we did, and now if I got that phone call, the answer would be ‘yes.’ We’ve taken the investigation time from three years to three weeks.”

The full testimony is available on C-SPAN.