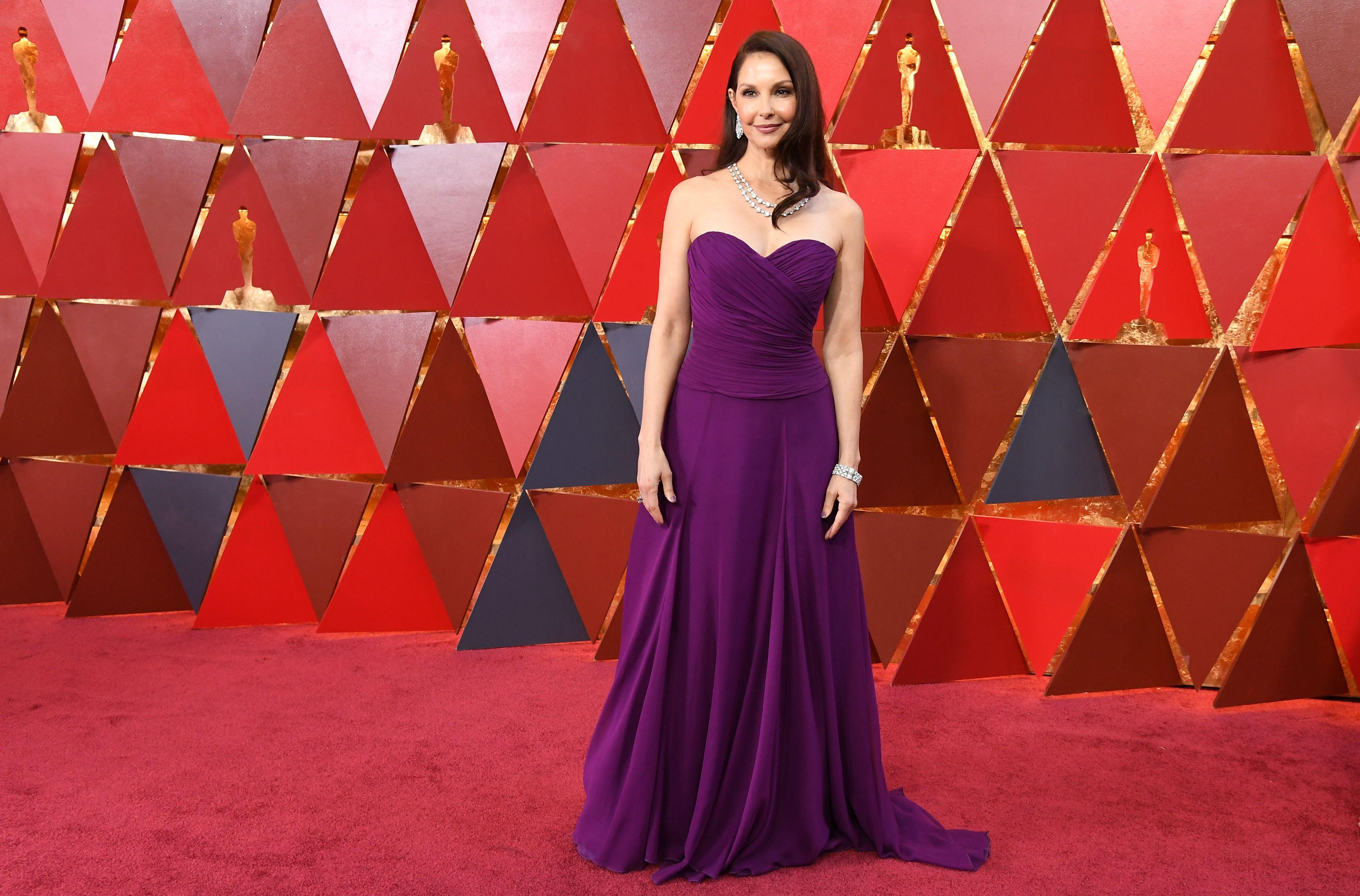 In the lawsuit filed in Los Angeles County Superior Court, Judd accuses Weinstein of defamation, sexual harassment and violating California's unfair competition law. Judd was in the first group of women who came forward last fall about Weinstein's sexual misconduct, putting her at the forefront of the #MeToo movement.

Central to the suit is director Peter Jackson saying in December that Weinstein had warned him 20 years ago that Judd was a "nightmare" to work with, and should be avoided "at all costs." Jackson was considering Judd for a major role in his "Lord of the Rings" movies, and had met with her about the role.

Weinstein's company at the time, Miramax, then held the rights to "Lord of the Rings."

About a year earlier, at the Peninsula Hotel in Beverly Hills, Weinstein - in what was supposed to be a business breakfast meeting - appeared in a bathrobe, asked Judd to watch him shower and to let him massage her, the suit alleges. The allegations echo those Judd made in The New York Times in October.

"Cornered, and desperate to escape without angering a man who had the ability to end her budding career, Ms. Judd engaged in a mock bargain with Weinstein, suggesting that she would consider letting him touch her only if she won an Academy Award in one of his films," the lawsuits says. "Weinstein responded: 'When you get nominated.' Ms. Judd held firm, saying, 'No, when I win.' And then she fled the scene."

The suit says Weinstein lorded the Oscar statement over Judd for years afterward when he saw her in public.

Judd, 50, had no idea why she wasn't cast in the "Lord of the Rings" films until Jackson came forward last year, the lawsuit says.

Weinstein has denied trying to derail Judd's career, and said he had no role in Jackson's casting.

The Reuters news agency reports a Weinstein representative issued a statement saying he had "neither defamed Ms Judd nor ever interfered with Ms Judd's career."

Reuters adds that the statement goes on to say Weinstein "championed" Judd's work and "repeatedly approved her casting for two of his movies" -- "Frida," in 2002, and "Crossing Over" in 2009, as well as pushing for her for a lead role in "Good Will Hunting."

The lawsuit goes beyond many sexual harassment suits by invoking unfair competition laws against fraudulent business practices in an attempt to "shine a light on the broader economic damages caused when individuals in positions of authority attempt to punish those who have resisted their improper advances," Judd's attorney Theodore J. Boutrous Jr. said in a statement.

Jackson said Weinstein also warned him against casting Mira Sorvino, who has also alleged she is among Weinstein's victims. Jackson apologized for playing any unwitting role in the damage done to the women's careers, and the lawsuit is quick to absolve him of any wrongdoing.

The lawsuit seeks injunctions against Weinstein engaging in unfair competition and any further retaliation against Judd. It asks for damages to be determined at trial, but a statement from her attorneys said any money she is awarded will be donated to a charity that combats sexual harassment and discrimination.

The suit is among many pending against Weinstein, 66, who is also under criminal investigation in Los Angeles and New York.