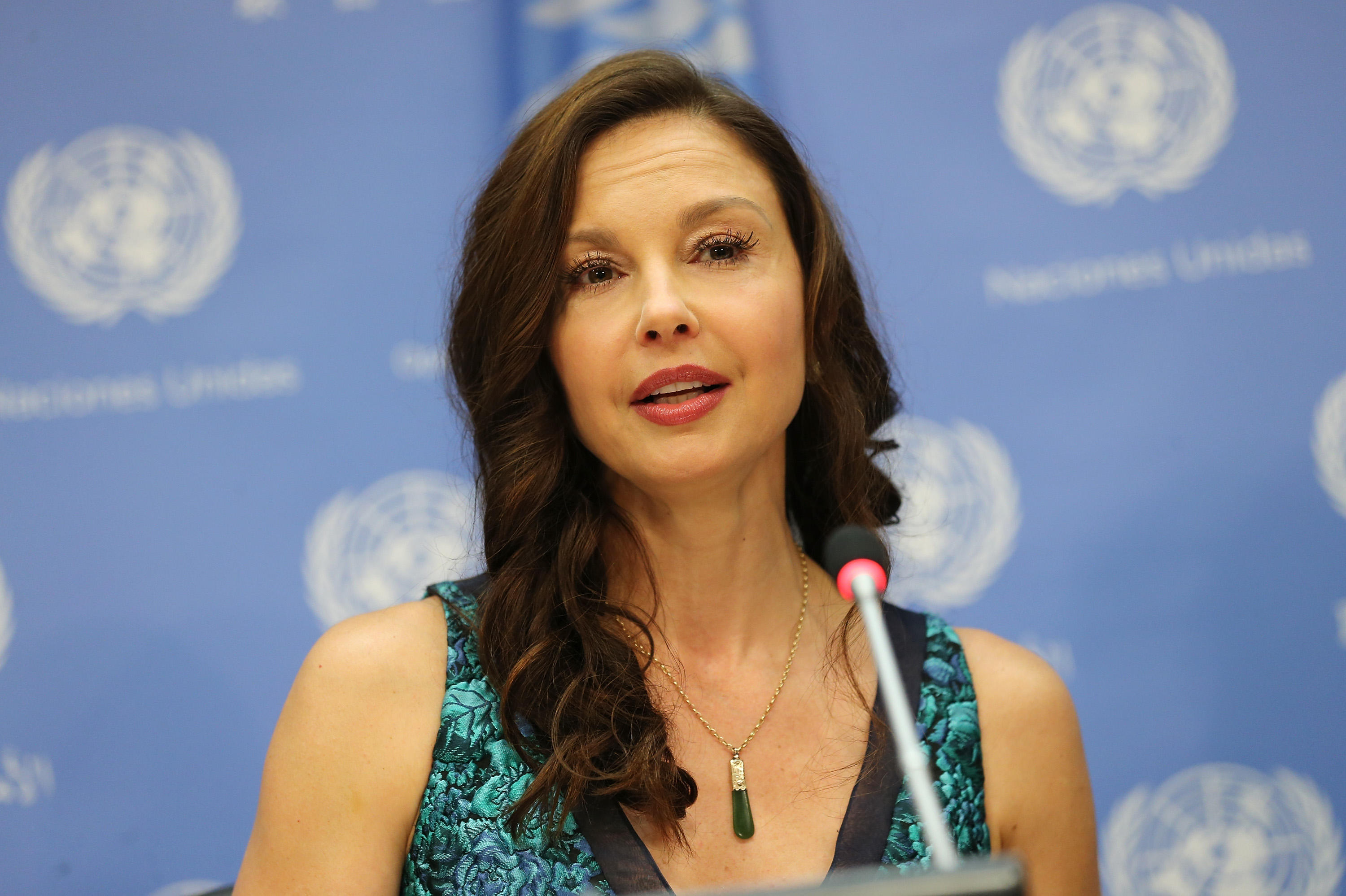 Ashley Judd and Mira Sorvino have responded to director Peter Jackson's comments that Harvey Weinstein blacklisted them. Jackson said in an interview with New Zealand media outlet Stuff that Harvey and Bob Weinstein specifically told him not to hire Judd or Sorvino for the "Lord of the Rings" movies.

"I recall Miramax telling us they were a nightmare to work with and we should avoid them at all costs. This was probably in 1998," Jackson said of Judd and Sorvino. "I realize that this was very likely the Miramax smear campaign in full swing."

Jackson added, "I now suspect we were fed false information about both of these talented women -- and as a direct result their names were removed from our casting list."

On Friday, Sorvino tweeted that she "burst out crying" when she read the interview.

"There it is, confirmation that Harvey Weinstein derailed my career, something I suspected but was unsure," she wrote. "Thank you Peter Jackson for being honest. I'm just heartsick." Sorvino previously told The New Yorker she believed that her career suffered because she rebuffed a sexual advance by Weinstein.

Judd tweeted the article and wrote, "I remember this well." She also said later that Jackson and his wife Fran Walsh had talked to her about participating in the film and they "showed me all the creative, the boards, costumes, everything. They asked which if the two roles I preferred, and then I abruptly never heard from hem again. I appreciate the truth coming out. Thank you, Peter."

In the Stuff interview, Jackson referred to the Weinstein brothers as "second-rate Mafia bullies" and said he decided not to work with them again. Miramax backed the "Lord of the Ring" franchise before New Line took over the series. Jackson said that while Harvey Weinstein's name is on the films for contractual reasons, he was not involved in the movies.