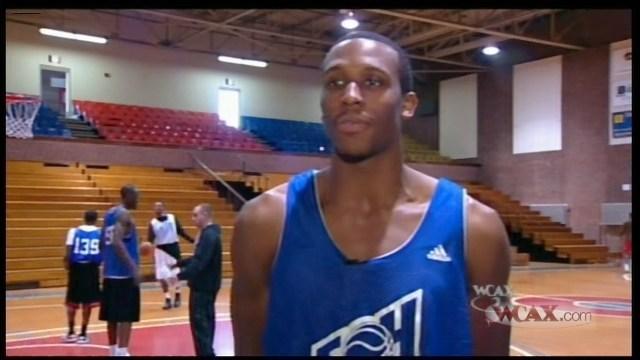 MONTPELIER, Vt. - Authorities say a man has been arrested in Florida in a fatal Vermont shooting believed to be the first slaying in nearly a century in the nation's smallest capital city.

Police say extradition proceedings are underway to return Caballero to Vermont to face second-degree murder charges in the Jan. 22 slaying of 33-year-old Markus Austin in Montpelier.

Police have said Caballero and Austin were involved in an altercation outside a bar, and Caballero later confronted Austin outside his apartment and shot him.

It wasn't immediately known if Caballero had an attorney.

Montpelier has about 7,500 residents and is the nation's smallest capital city. Police say Austin's slaying is the first murder there since the 1920s, when a woman shot her husband.

Jeff Sarpong, who said he witnessed Austin's shooting, told CBS affiliate WCAX he awoke to an argument outside his aparmtent building and heard a gunshot.

Sarpong said the shooter appeared to show sympathy in the moments after pulling the trigger, but soon fled.

"He then just kept on asking, 'Are you OK?'" Sarpong said. "After he noticed what he had done and that he wasn't responsive, he just drove away."