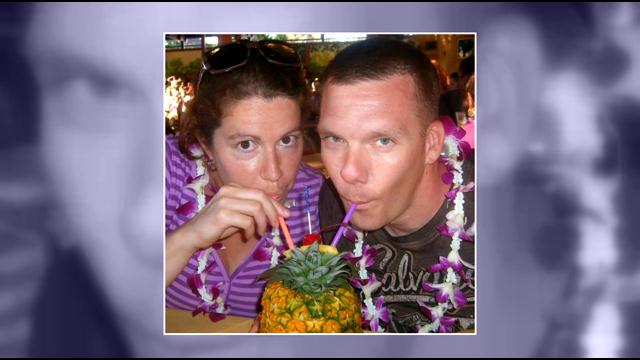 HONOLULU -- An Army medic charged in his wife's death will spend over two years in prison after being court-martialed for possessing child pornography and soliciting payment for sex.

Michael Walker pleaded guilty Saturday to solicitation and not guilty to possession of child pornography, the Honolulu Star-Advertiser reported.

A military judge ordered Walker's rank reduced from sergeant to private and sentenced the 36-year-old to a dishonorable discharge.

Walker said in court that he placed advertisements in September 2014 and was paid for sex multiple times. "My purpose was to find people to have sex with and at the same time to give me money," he said.

Defense attorneys argued pornographic images and videos of children found on Walker's computer were dumped there in a massive file transfer. They say prosecutors did not prove Walker was the person who accessed the files.

Stephen Walker said over the phone from Utah that the family wants to help his son "and wants to see him recover from this."

Walker has been in federal custody since he was arrested in November in the case of his wife's stabbing death. Her body was found in November 2014 at the Aliamanu Military Reservation home where she lived with her husband.

Jackson pleaded guilty to murder in December and said in court that she stabbed Catherine.

Walker was indicted in November on charges of aiding and abetting and conspiring to commit first-degree murder. He faces a January trial in civilian court.