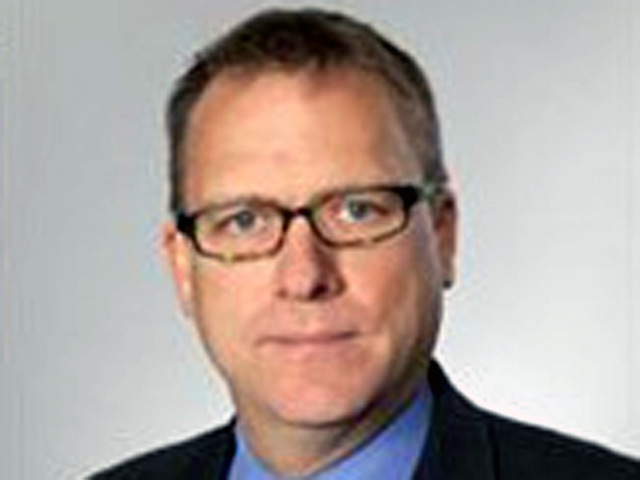 Police say the office shooting was not a random attack. The 70-year-old Harmon was in the middle of a civil dispute stemming from some work he was hired to do for a Scottsdale company called Fusion Contact Centers LLC. Two of the victims in the shooting were Fusion CEO Steve Singer, 48, and his attorney Mark Hummels, 43.

Singer died at the hospital shortly after the shooting and Hummels was declared brain dead and taken off life support Thursday night. Nichole Hampton, a 32-year-old woman, was also wounded in the attack.

Harmon was found dead in a Mesa, Ariz. parking lot on Thursday morning. Police believe he died of a self-inflicted gunshot wound.

Harmon is described as angry, a bully, and a nut job by people who knew him, KPHO reports.

"Hummels, you're nothing but a sleazy lowlife attorney trying to save your stinking skin," Harmon wrote.

"...I am going after you with every fiber in my being and I won't rest until I see you behind bars for conspiracy to defraud," Harmon wrote.

"Having phone calls and dealing with him, you knew from the beginning he was different, Panzarella said.

Several years ago, Panzarella represented a client in a lawsuit involving Harmon, who was representing himself.

Panzarella said that he remembers Harmon acting paranoid with obvious anger issues, whose main objective seemed to be dragging out the legal process, the station reports.

"It was sobering to recognize that a guy like that, who files so many lawsuits and feels like he is put upon, was eventually going to snap somewhere," Panzarella said. "The fact he could have snapped at our office is frightening to think about."

According to KPHO, Harmon was connected to at least five civil lawsuits since 1994. In each case, he represented himself.

Complete coverage of the Arizona office shooting on Crimesider