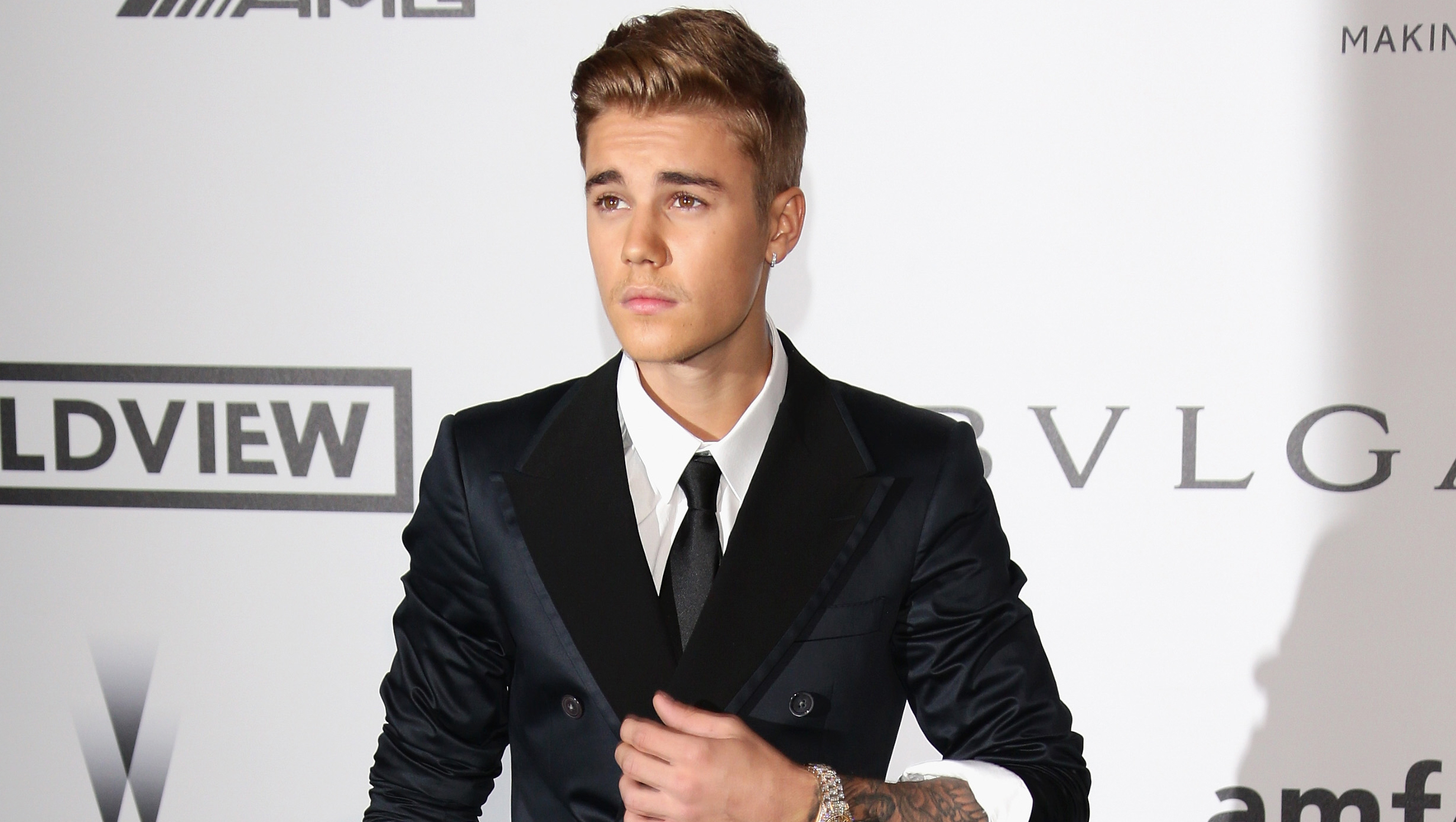 An Argentine investigative judge says there's enough evidence against Justin Bieber to question him in a criminal case.

Bieber is accused of sending bodyguards to attack a photographer outside a Buenos Aires nightclub during a 2013 tour.

Judge Facundo Cubas said Friday that footage and photos show that Bieber ordered bodyguards to chase down the photographer to take away his camera.

Cubas summoned Bieber for questioning Thursday and asked Interpol to notify the singer that he has 60 days to appear before court.

The judge says that he'll issue an arrest order if Bieber fails to comply.

Photographer Diego Pesoa alleges he was beaten on Nov. 9, 2013, by Bieber's bodyguards outside the INK nightclub, where the singer and his entourage partied.