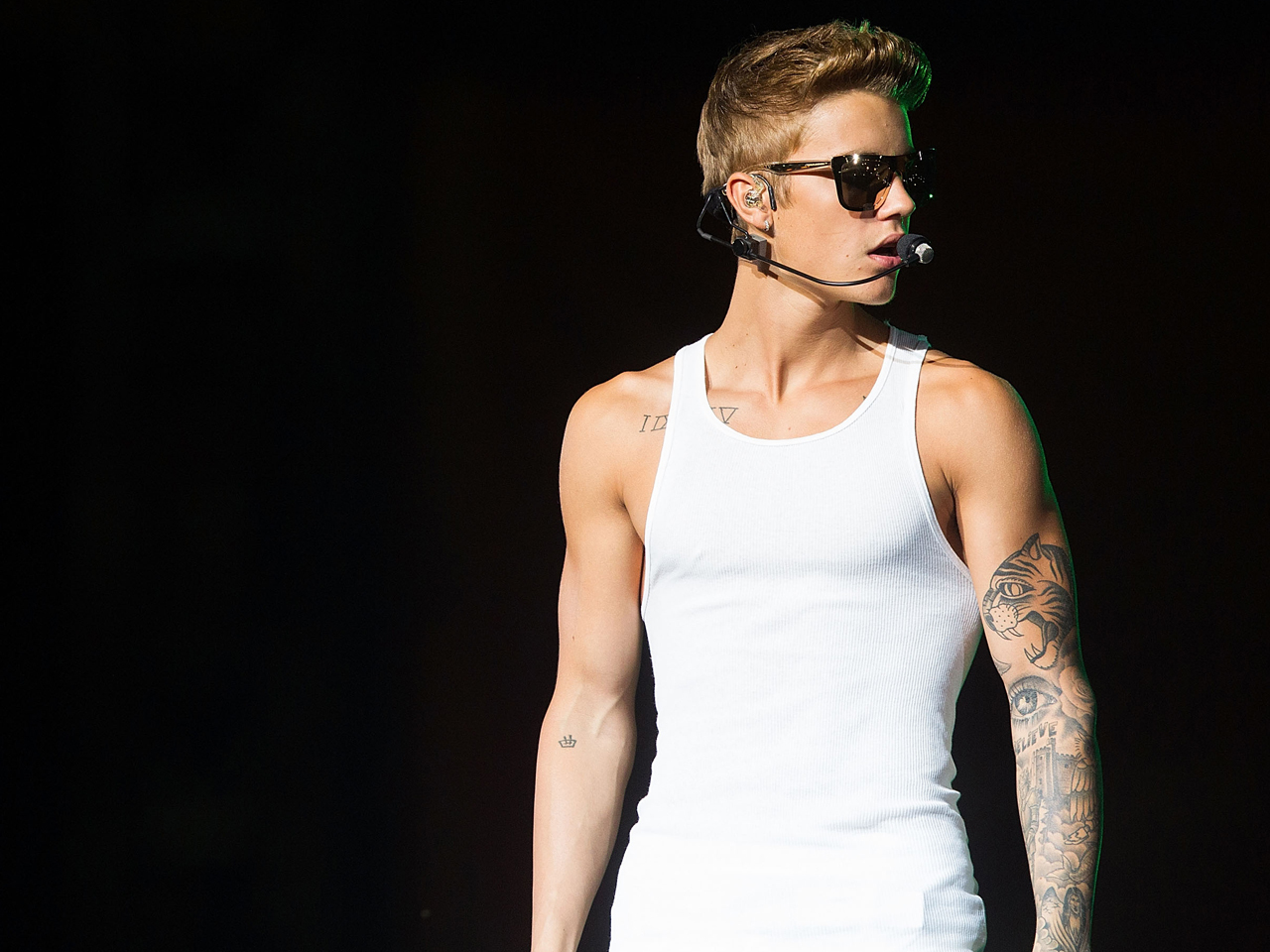 Argentines are expressing outrage over the latest scandal to emerge from Justin Bieber's wild tour through Buenos Aires, saying the way he treated the Argentine flag shows he has no respect for his fans or the country.

Videos from Saturday night's concert show how Bieber reacted when fans tossed two Argentine flags onto the stage. Most musicians on world tours usually hold up the flags in appreciation to their fans.

Not Bieber. The videos show him treating the flags like dirty rags, using his shoes and then a microphone stand to sweep them off the stage.

Bieber's manager Scooter Braun tweeted that Bieber will be back to Argentina. He might want to think carefully on that: Insulting Argentina's flag is a crime punishable by up to four years in prison.