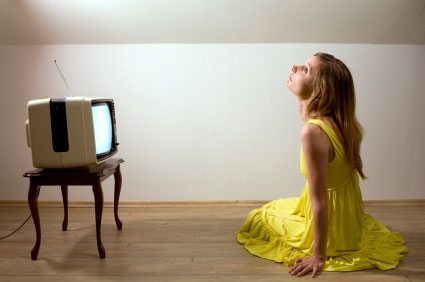 Don't think you're exempt because you take care of yourself. According to the study - published in the American Journal of Epidemology - whether or not you exercise doesn't offer much protection against the increased risk of premature death.

The study followed 120,000 healthy adults between 1993 and 2006. It showed that women who spent more than six hours a day on their behinds had a 37 percent increased risk of premature death when compared to women who sat for three hours a day or less.

For men, long hours of sitting brought an 18 percent increase in the risk of premature death.

The increased risk of premature death - most from heart disease - persisted even after the researchers controlled for smoking, being overweight, and other risk factors.

But what explains the link?

"Prolonged time spent sitting, independent of physical activity, has been shown to have important metabolic consequences," the study's lead author, Dr. Alpa Patel, an epidemiologist with the American Cancer Society, said in a written statement.

The consequences include abnormal cholesterol and glucose levels, high blood pressure and other so-called biomarkers of cardiovascular disease.

Read more about the study.