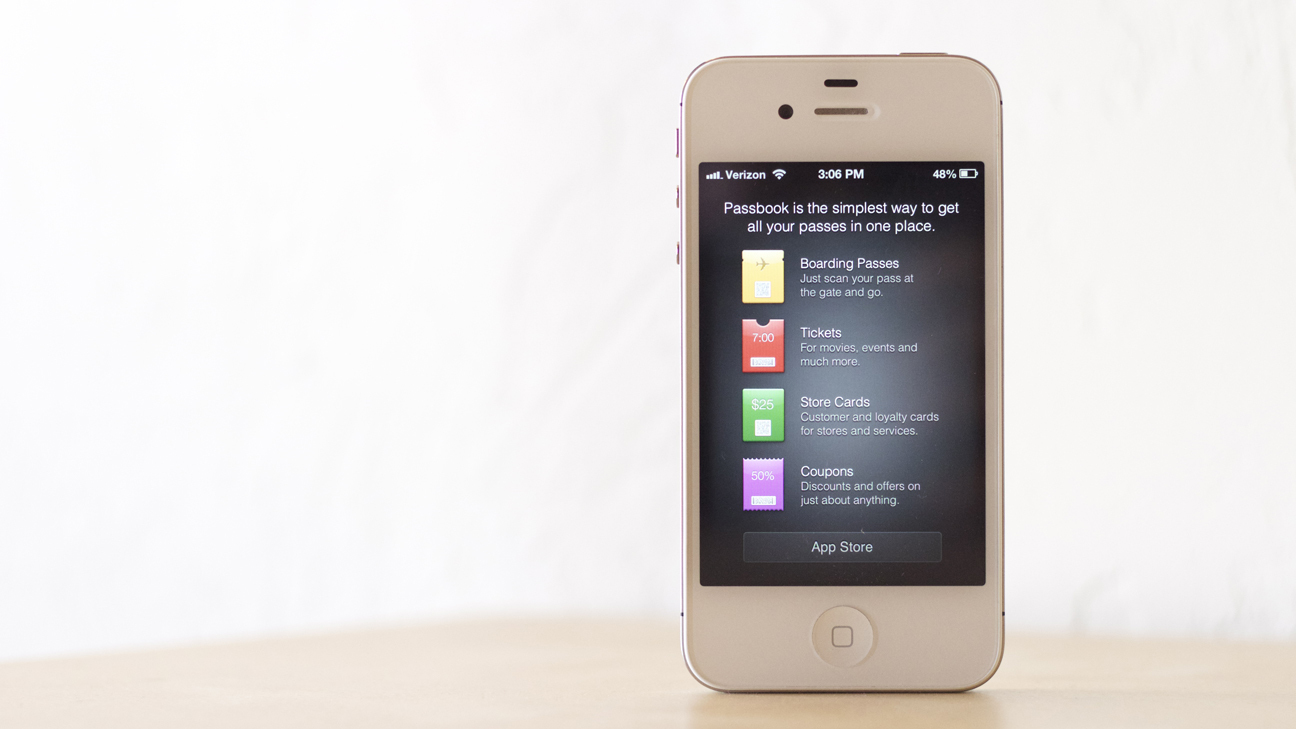 (MoneyWatch) If you're an iPhone fanatic, you probably watched Apple's iPhone 5 announcement on Wednesday as if it were the Superbowl. For everyone else, well, you probably think that it's just a new phone -- and not an especially innovative one at that, at least as compared to the iPhone 4s, which it's replacing.

The iPhone 5's biggest claim to fame is a new, bigger screen. The 4-inch display comes close to offering a 16:9 aspect ratio, and the extra real estate lets the home screen display an extra row of icons. Native applications have been updated for the extra space, and it's only a matter of time before most popular third-party apps do the same.

The phone is about 18 percent thinner and 20 percent lighter, and has a new beveled look around all the edges. The touchscreen is reportedly more accurate, and you should even see better battery performance. And that's despite a faster processor (reviewers have already called it noticeably snappier) and a higher resolution front-facing camera. There are a handful of other improvements as well, but at the end of the day there's nothing unexpected or awe-inspiring here. Even so, the iPhone 5 is expected to sell like hotcakes. Especially delicious hotcakes.

If you're intrigued, pre-orders start today, and if you get your order in early you stand a good chance of getting your hands on a phone the day it shops in the U.S on September 21. But do you even qualify?

If you're an AT&T customer with an existing iPhone that's still under contract (such as if you bought an iPhone 4s last year), the answer appears to be "no." iMore.com's Leanna Lofte is reporting that AT&T has changed its traditional policy of letting iPhone customers upgrade early for a nominal fee. In past years, you could step up from, say, an iPhone 4 to an iPhone 4s after just a year and not get penalized with a three-digit early upgrade fee. Says Lofte:

There is some good news on the contract front, though. If you are one of the lucky folks to still have an AT&T "all-you-can-eat" data plan, AT&T has announced that it will honor your unlimited data plan with the iPhone's new 4G LTE service.