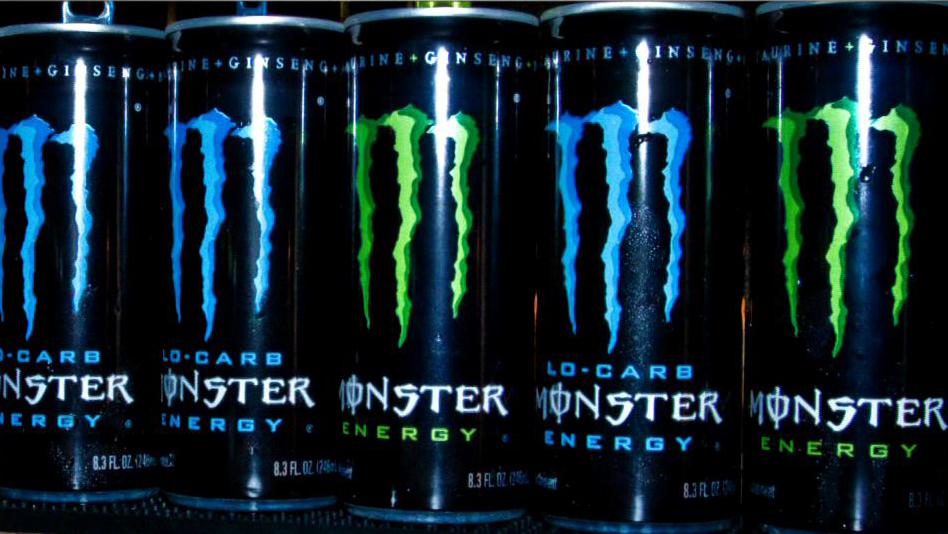 "Across the board, makers of energy drinks say consistently that they do not market their products to children, Senator, take a look at that cover. That's a 12 year old boy on that cover," Sen. Dick Durbin, D-Ill., said of the $8 billion industry.

Sales of the caffeine-laden drinks are up 16 percent from 2011 and CBS News contributor Dr. David Agus said Thursday that by allowing children to consume energy drinks, caretakers are essentially "encouraging kids to take performance-enhancing drugs."

"We need to take a step back and say, 'Should kids be having caffeine at all?'" Agus said on "CBS This Morning."

"The dangers are very clear. ...Too much caffeine especially in kids causes a problem. ... It's caused 20,000 emergency room visits in 2011," Agus explained, adding that the energy drink "shots" are particularly dangerous because of the condensed rush of high amounts of caffeine.

"We're saying to a child, when you're tired, don't take a nap, drink a drink...that's not the right message and it's harming kids as evidenced by these emergency room visits."

Agus suggests legislators consider passing laws banning the targeting of children in advertisement and preventing children from buying the drinks themselves.

"We did it with tobacco. Children cannot buy tobacco ... and I think the same thing needs to happen here," he said.