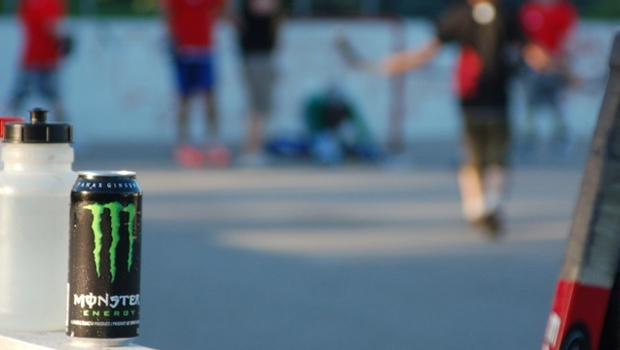 Researchers are warning some energy drink fans that their habit may be taking a toll on their hearts.

Energy drinks have made headlines recently with negative health reactions allegedly caused by the beverages. The FDA announced in November 2012 that it was investigating 13 deaths tied to 5-hour Energy products and other reports of adverse events. In addition, another investigation was opened to look at five deaths and one non-fatal heart attack that were linked to Monster Energy Drinks. This included the death of a 14-year-old Maryland girl, whose family sued the company after she went into cardiac arrest after drinking two 24-ounce Monster Beverage Corp. drinks within a day. The company said the girl had a pre-existing heart condition.

Emergency room visits due to energy drinks have doubled over the last four years from 10,000 in 2007 to 20,000 in 2011, according to the Substance Abuse and Mental Health Services Administration. Forty-two percent of the cases involved a combination of energy drinks with alcohol, or drugs like Adderall and Ritalin.

For the new study, which is considered preliminary because it was presented at a medical conference and has yet to published, researchers reviewed data from seven previous observational and interventional studies. Participants were all healthy and between the ages of 18 and 45.

The first part of the analysis looked at the QT interval -- the time for electrical activation and inactivation of the ventricles, or the lower chambers of the heart -- of 93 people who had just consumed one to three cans of energy drinks. The QT interval was 10 milliseconds longer for the people who just had energy drinks, compared to control subjects. Long intervals can cause serious irregular heart rhythms or lead to sudden cardiac death.

"QT prolongation is associated with life-threatening arrhythmias. The finding that energy drinks could prolong the QT, in light of the reports of sudden cardiac death, warrants further investigation," co-author Dr. Ian Riddock, director of preventive cardiology at the David Grant Medical Center, Travis Air Force Base, Calif., said in a press release.

The second analysis looked at systolic blood pressure (the top number in a blood pressure reading) in 132 participants. The energy drinks increased it by an average of 3.5 points.

"The correlation between energy drinks and increased systolic blood pressure is convincing and concerning, and more studies are needed to assess the impact on the heart rhythm," lead author Sachin A. Shah, assistant professor at the University of the Pacific in Stockton, Calif., said in a press release. "Patients with high blood pressures or long QT syndrome should use caution and judgment before consuming an energy drink. Since energy drinks also contain caffeine, people who do not normally drink much caffeine might have an exaggerated increase in blood pressure."

In response to the study, the American Beverage Association told CBSNews.com in a statement: "Most energy drinks contain about half the caffeine of a similarly-sized cup of coffee house coffee and the body of scientific evidence does not suggest that energy drinks cause adverse health outcomes."

Dr. C. Michael White, head of pharmacy practice at the University of Connecticut, told HealthDay that he has "no real concern that having an energy drink or two will negatively impact most people's health." However, "there is enough information in this meta-analysis to make me concerned that there may be pockets of the population who may have an increased risk of adverse events, and more work needs to be done to see if this is true," said White, who was not involved in the study.