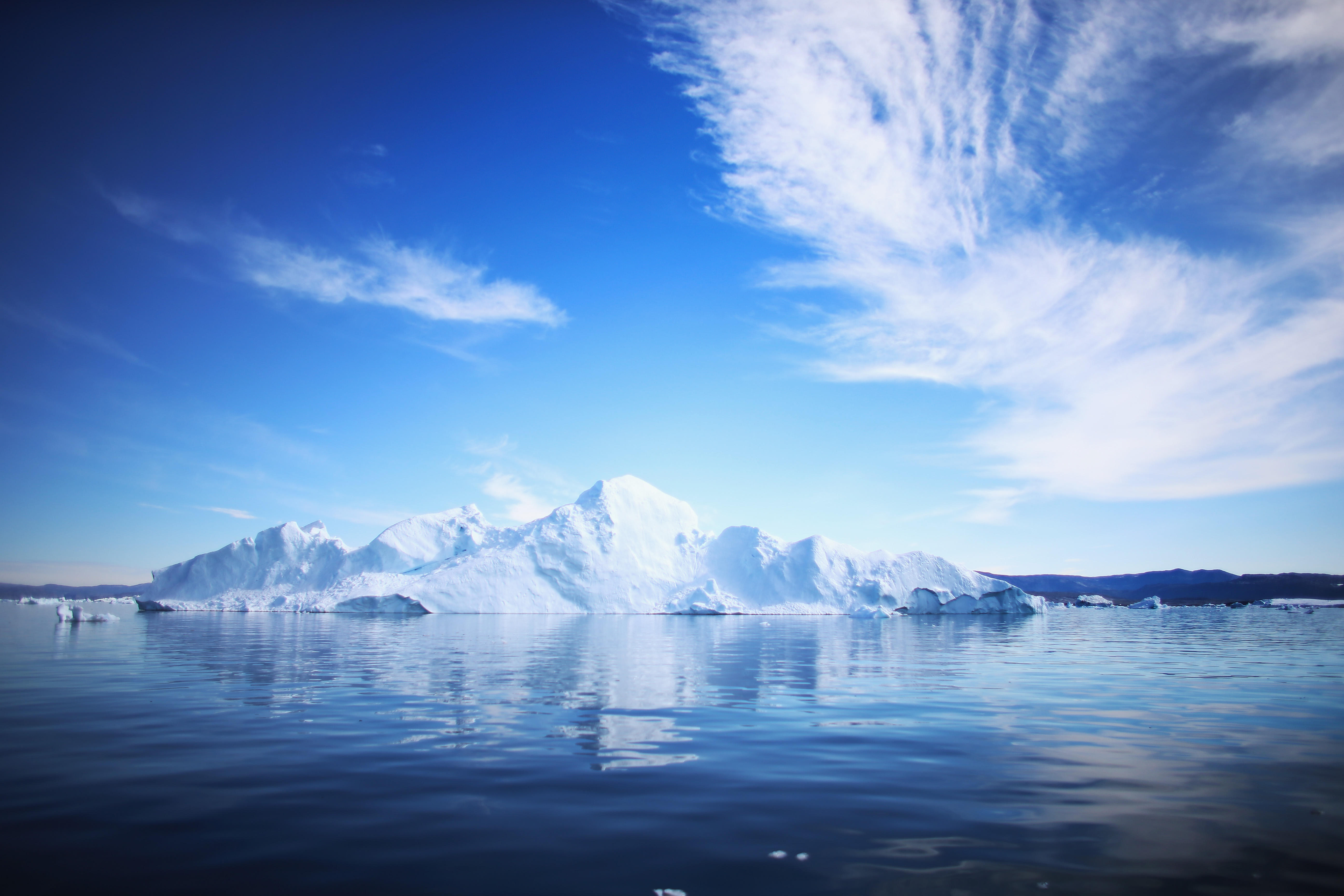 WASHINGTON -- The frigid top of the Earth just set yet another record for low levels of sea ice in what scientists say is just the latest signal of an overheating world.

This puts the Arctic in a “deep hole” as the crucial spring and summer melt season starts and more regions will likely be ice-free, said Mark Serreze, director of the National Snow and Ice Data Center in Colorado, which released the findings Wednesday.

“It’s a key part of the Earth’s climate system and we’re losing it,” he said. “We’re losing the ice in all seasons now.”

The record ice melt comes at the end of a season marked by unusually warm temperatures in the Arctic. During Christmas week, the North Pole soared to about 50 degrees Fahrenheit warmer than normal, a weather pattern Paul Mayewski, professor at the University of Maine’s Climate Change Institute, described as “remarkable.”

At the other end of the world, Antarctica, where sea ice reaches its lowest point of the year in March, also hit a record low mark. Antarctic sea ice varies widely unlike Arctic sea ice, which has steadily decreased.

The ice data center measures how wide sea ice extends based on satellite imagery. It’s harder to measure the thickness and overall volume, but data from the University of Washington show that as of late last month ice volume levels were down 42 percent from 1979, said polar science center chief Axel Schweiger.

“It’s evidence that the climate at the top of the world continues to change faster than anywhere else on Earth with impacts to us that are still frankly unknown,” Pennsylvania State University meteorology professor and retired admiral David W. Titley, said in an email.

Scientists blame a combination of natural random weather and man-made global warming from the burning of coal, oil and gas. The winter of 2016-2017 was unusually toasty and the Arctic saw three “extreme heat waves,” Serreze said.

A new study earlier this month in the journal Nature Climate Change found that natural causes can explain between 30 and 50 percent of plunging September sea ice lows, while Serezze and others give climate change an even bigger role in sea ice loss.

A relatively new idea — that still divides meteorologists — links the shriveling ice cap at the North Pole to a weaker polar vortex and weak and ambling jet stream, which can mean more extreme weather for a good part of the rest of the world.

“Recent cold spells and big snowstorms that we have experienced over the past few winters have occurred when the polar vortex is weak,” top winter weather forecaster Judah Cohen, of the private Atmospheric Environmental Research in Lexington, Massachusetts, said in an email.

It’s not just the weather.

As more regions become free of ice, shipping lanes will open in the Arctic, there will be more drilling for oil and gas and more overall economic activity. And that may mean rising tensions between countries over newly available resources, Serreze said.

“The Arctic is the canary in the climate’s coal mine,” said Texas Tech climate scientist Katharine Hayhoe. “What happens in the Arctic doesn’t stay in the Arctic. This entire planet is interconnected.”

Inside hospitals where climate change-induced hunger is killing children
More
Thanks for reading CBS NEWS.
Create your free account or log in
for more features.
View CBS News In
CBS News App Open
Chrome Safari Continue
Be the first to know
Get browser notifications for breaking news, live events, and exclusive reporting.