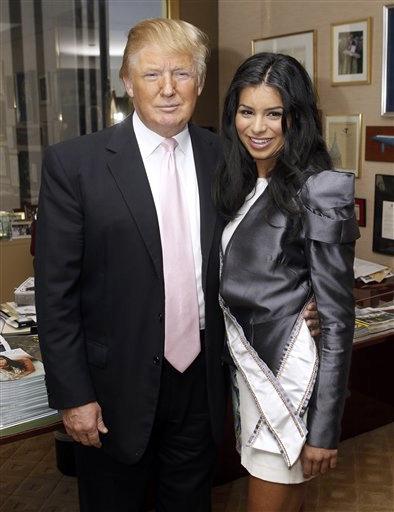 An ailing Yasser Arafat entered a fourth day of emergency treatment Monday at a French military hospital specializing in blood disorders, but the cause of his precipitous decline in health remained unexplained.

Palestinian officials say their leader's condition has improved markedly since he was rushed from his battered Ramallah headquarters in the West Bank to Paris on Friday — and that he does not suffer from leukemia or cancer. But that has not been publicly confirmed by French physicians involved in his treatment.

"Arafat does not have leukemia," said Mohammed Rashid, Arafat's financial adviser. "It's been ruled out. Rule it out."

A suicide bombing in Tel Aviv Monday seemed to be a signal from militants that they are setting the pace, not Arafat's stand-ins, who have been trying to convey normalcy. Israel has said that while the Palestinian leader is away it would show restraint in its battle with militants.

On Sunday, Palestinians said, Arafat was healthy enough to telephone colleagues, read telegrams from world leaders, and eat a normal breakfast. Palestinian Foreign Minister Nabil Shaath said all types of cancer had been ruled out.

However, Israel Army Radio on Monday quoted a senior military intelligence official as saying Israel assumes Arafat suffers from either a severe viral infection or cancer.

The official, who was not identified further, appeared before the Israeli parliament's defense and foreign affairs committee, which was discussing Arafat's condition in a close-door meeting.

Arafat has been ill for two weeks and took a turn for the worse Wednesday, collapsing and briefly losing consciousness. Initial blood tests performed in the West Bank revealed a low blood platelet count. French physicians at the Hopital d'Instruction des Armees de Percy, southwest of Paris, gave Arafat a platelet transfusion shortly after his arrival.

Platelets are blood components that aid clotting. A low count indicates a possible problem with the bone marrow, where blood cells are made. There are many causes of platelet decline, ranging in severity from minor to life-threatening.

With leukemia seemingly excluded as a diagnosis, doctors were trying to determine whether Arafat was suffering from poisoning, a viral infection or some other disease, Palestinian aides said on condition of anonymity on Sunday.

He said Arafat is expected to recover and spent part of Sunday catching up on international and Arab events and reading summaries of telegrams from world leaders who wished him well.

"From the minute he arrived in Paris, it seems like this city suits him very well," said Rashid.

Chirac spokesman Jerome Bonnafont said he couldn't confirm the call but did say the French leader's office was in contact with Arafat's doctors and entourage throughout the weekend.

In a sign of Palestinians from all factions expressing their solidarity with Arafat, despite bitter rivalries, Hamas leader Khaled Mashaal also called Sunday to wish Arafat well but did not speak to him directly, aides to Arafat said.

"This phone call is clear proof that President Arafat is fully aware of what is going on around him," Fayyad said.

In Israel, Prime Minister Ariel Sharon said Sunday that Arafat will not be permitted to be buried in Jerusalem if he dies as the Palestinian leader has requested. But Sharon said he would stick by a commitment to allow Arafat to return home from France after his treatment.