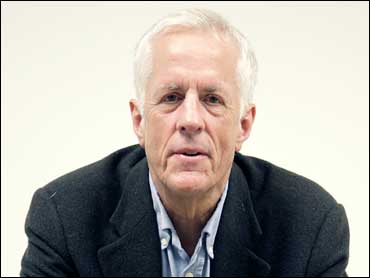 Filmmaker Michael Apted will direct "The Chronicles of Narnia: The Voyage of the Dawn Treader," the third installment in the series, Disney Pictures and Walden Media announced.

Apted, 66, is best known for his "... Up" series of documentaries, which chronicles the same group of a dozen Brits every seven years. The latest installment, "49 Up," opened in 2006. Apted was a researcher for the 1964 film that first profiled the group as 7-year-olds, and took over the directing task with the follow-up documentary.

Apted's films include the James Bond adventure "The World Is Not Enough" and the Loretta Lynn drama "Coal Miner's Daughter." His most recent documentary, "The Power of the Game," about soccer, debuted at the Tribeca Film Festival last month.