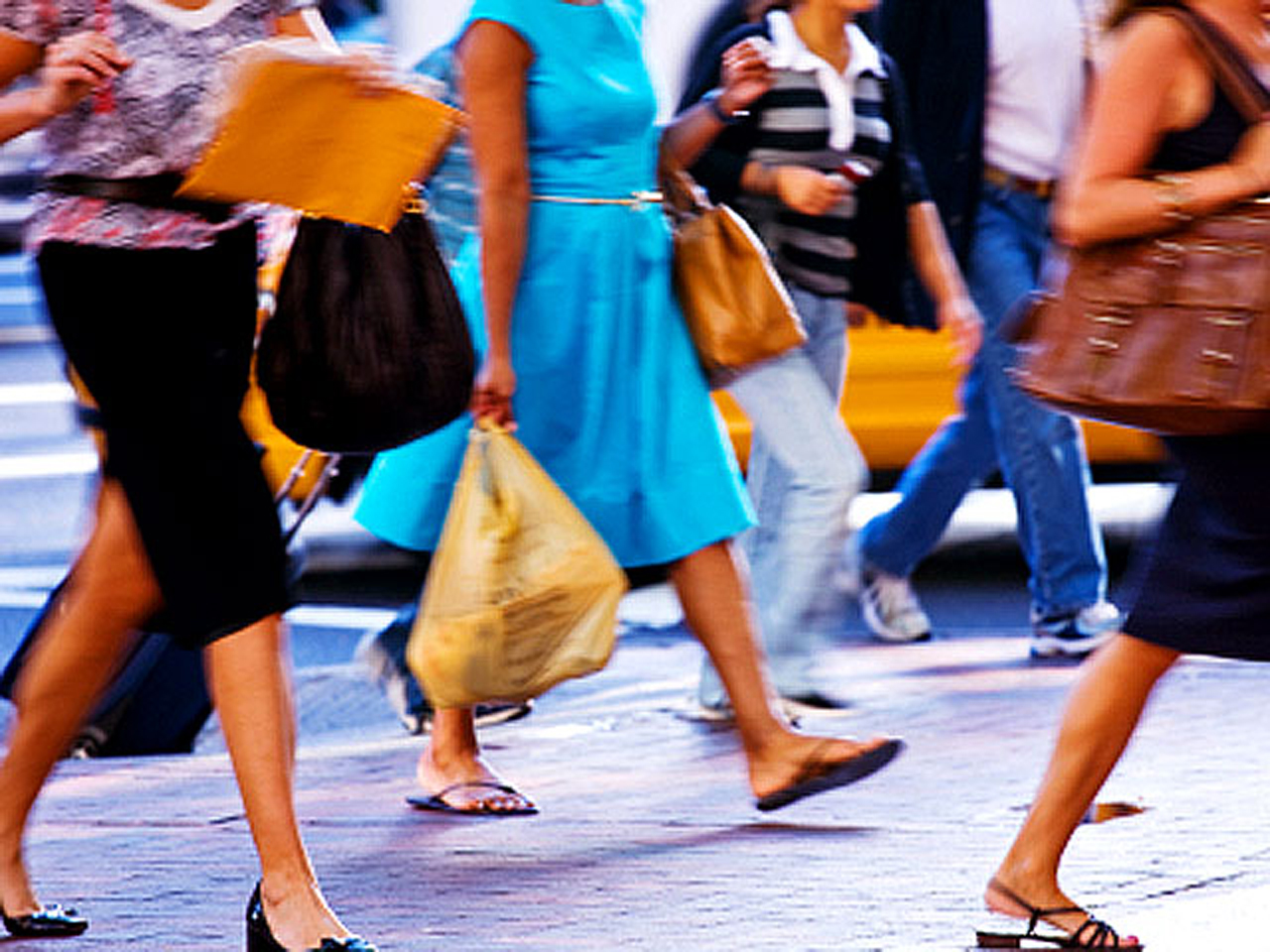 It appears that April was a much better month for women than men in the job market, according to the government's latest employment report released Friday.

The unemployment rate for adult women -- those 20 and older -- fell to 6.7 percent. That's down from 7 percent in March and the lowest since January 2009.

Among white women, the unemployment rate dropped to 5.7 percent, compared with 6.1 percent the previous month.

Unemployment remains much higher for black women. Still, they also benefited from last month's hiring gains: Their jobless rate declined to 11.6 percent from 12.2 percent in March.

April was not as kind to opposite sex. Unemployment for adult men rose to 7.1 percent, up from 6.9 percent in March. The rate for white men increased to 6.4 percent from 6.1 percent. The rate for black men dipped only slightly, to 12.6 percent from 12.7 percent.

The economy added 165,000 jobs in April. The increase helped cut the U.S. unemployment rate to 7.5 percent, the lowest since December 2008.