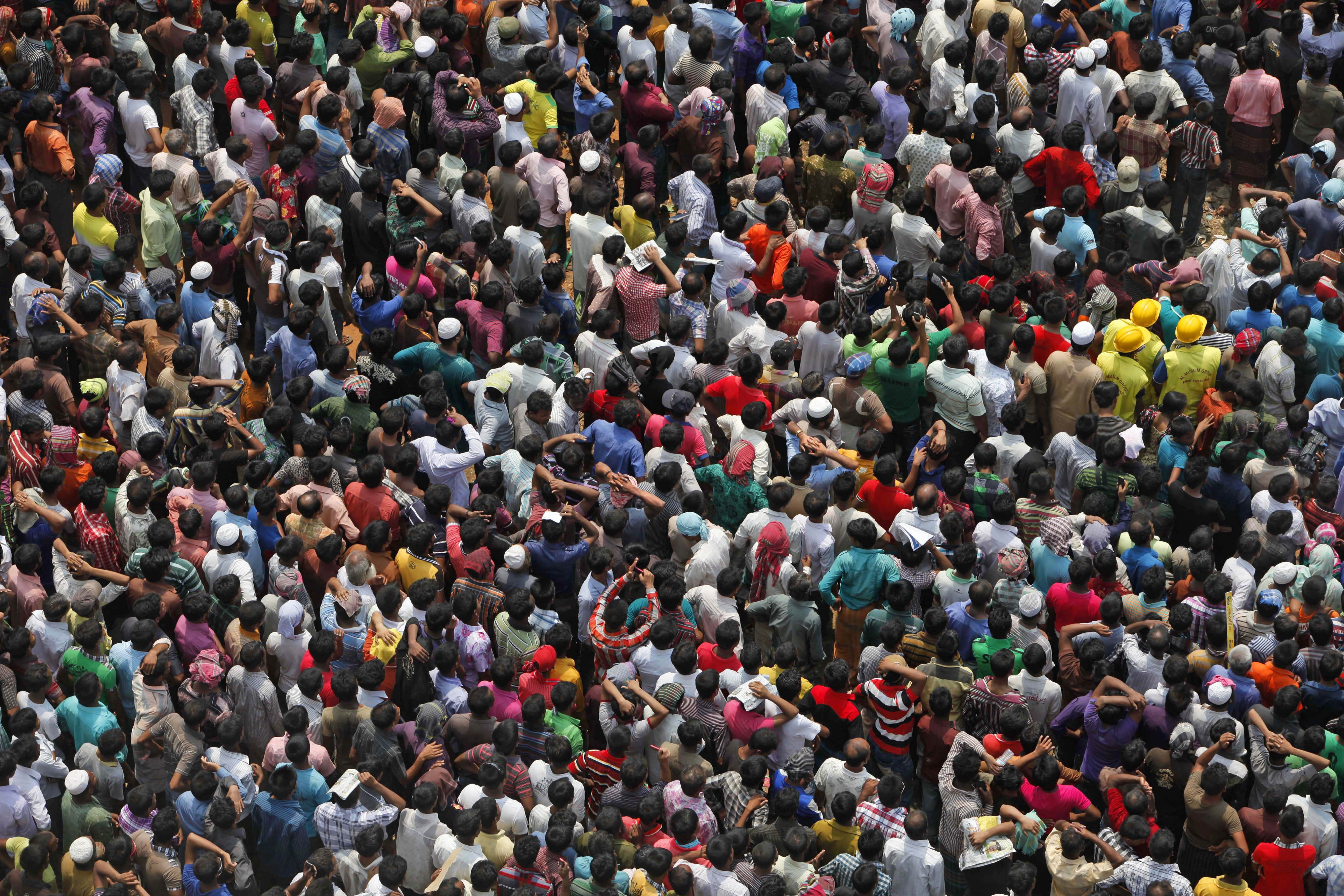 (MoneyWatch) Today's good news that the economy added 165,000 jobs meant the unemployment rate dropped to 7.5 percent. That rate change only happened because the pool of people being counted is so low. Nearly 4.4 million people aren't included in the jobs report because they have dropped out of the labor force after struggling to find work.

According to the Bureau of Labor Statistics 58.5 percent of civilians over 16 are currently in the labor force -- either employed or actively looking for work. In January of 2008 it was nearly 63 percent.

Economist Heidi Shierholz of the liberal Economic Policy Institute, using data from researchers at the Boston Federal Reserve, found that approximately 6 million people have left the labor market since 2008. Of those, nearly three-quarters -- 4.4 million people -- left for cyclical reasons.

James Sherk of the conservative Heritage Foundation found similar numbers. "Demographic factors explain about one-fifth of the drop in labor force participation," he wrote. "The baby boom generation has begun retiring. An older population has more retirees and fewer workers, irrespective of the state of the economy. The economy's weakness has caused the remaining four-fifths of the decrease."

And who are these workers?

Some analysts, including Sherk, believe many of those under 25 who have dropped out of the workforce are in college. However, Shierholz wrote, "It is worth noting that these missing young workers are not 'sheltering in school' from the labor market effects of the Great Recession. There has been no recession-induced increase in college or university enrollment for either men or women."

The current challenge of finding a job may cause the number of "missing workers" to increase.

According to the Bureau of Labor Statistics, 4.6 million people have been unemployed for more than 27 weeks. The average time to find a job has nearly doubled from 19.8 weeks in January of 2009 to 37.1 weeks today. The number of people working part-time because they haven't been able to find full-time work has gone from 4.8 million in January 2008 to 7.6 million today.