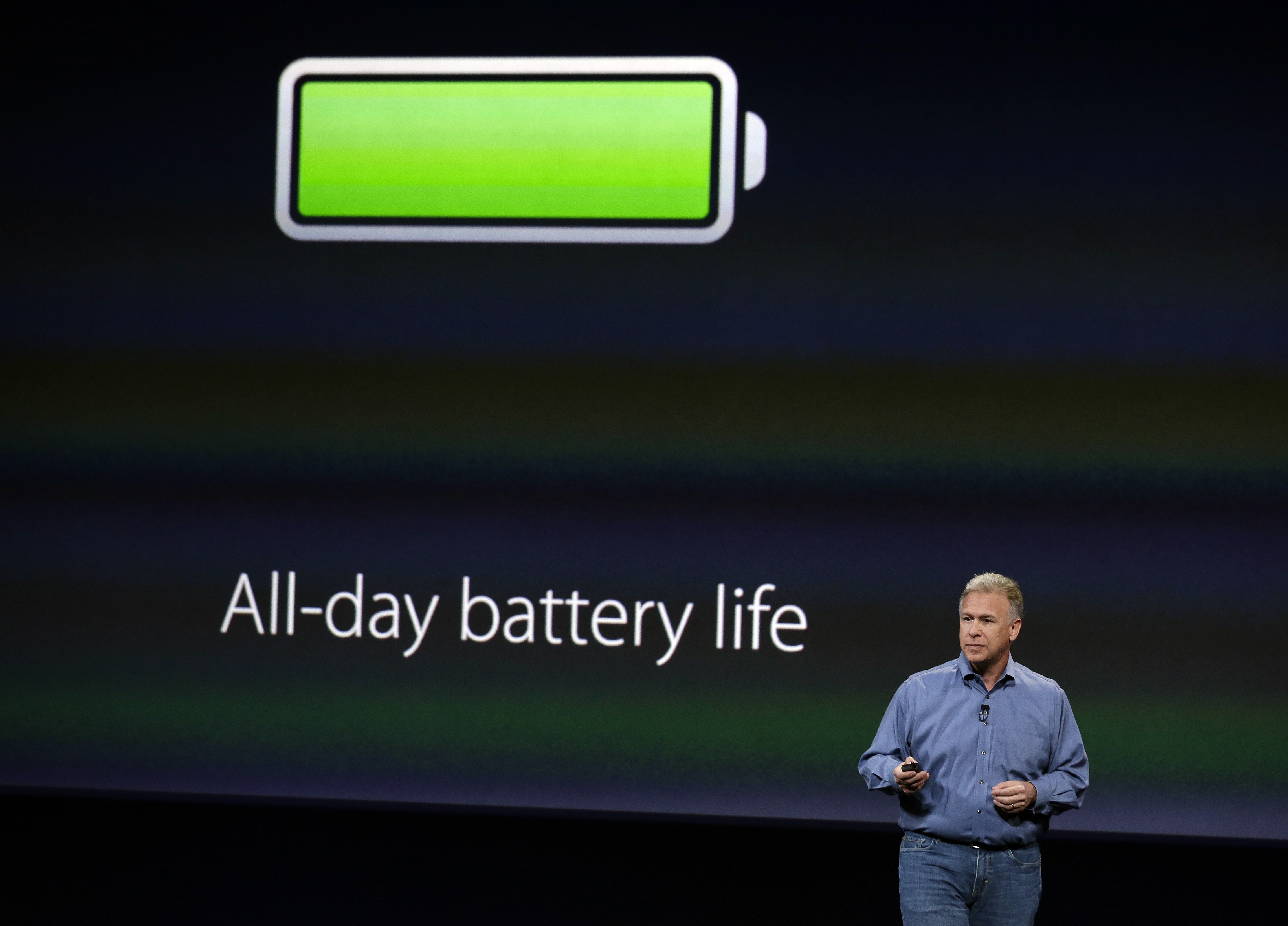 Is your laptop's life span just not what it used to be? Is your iPhone not making it through the day? You might be in luck.

Apple has added a new feature to its AppleCare+ warranty service, an added cost for people who buy an iPhone smartphone, MacBook laptop or iPad tablet device. Typically, the company said it would replace the battery on a device only if its capacity, or the amount of energy it's able to hold, fell to less than half of its original capability. Now, Apple says, it will replace the battery if it falls below 80 percent.

The move could be a boon to consumers, who for decades have struggled with slowly evolving battery technology. The batteries inside an iPhone and MacBook haven't significantly changed in over two decades, and that old technology sometimes just doesn't work as well as it should.

Now, Apple says, it's going to meet customers more than half way.

This is an important change for another reason: The batteries in Apple products are not user-replaceable, meaning if something goes wrong, customers void their warranty if they open the case and try to switch out the battery for another one they may have ordered off the Internet. Oftentimes, people do this because their batteries stop performing as well as they once did.

According to Apple, to check the capacity of your iPhone's battery, if you suspect it's draining too quickly, you should start a service request that will get the ball rolling on your replacement. Out of warranty, the battery will run you $79 (up to $199 for MacBooks).