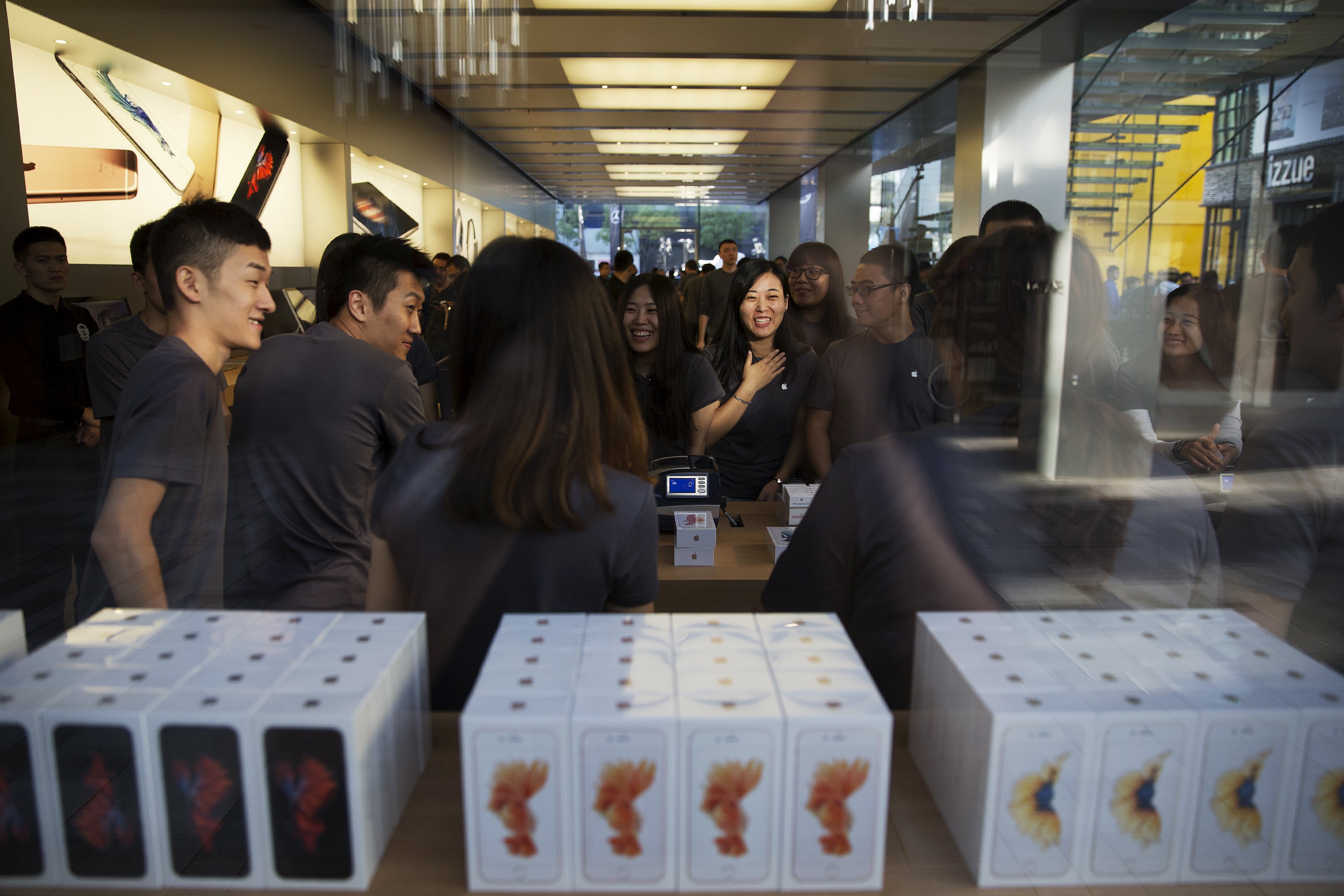 Apple's new iPhone 6s and 6s Plus phones launched worldwide Friday, and even in a year when the hardware changes are minimal, the lines of eager customers were not.

Rain and cold didn't keep iPhone fanatics in Sydney, Australia, inside on release day, CNET reports. The Australian flagship store, which has become famous for being the first in the world to get new Apple products, was mobbed with fans, some of whom started lining up days in advance, sheltered in tents.

One smart customer, Lucy Kelly, kept her spot in the queue via an Internet-connected iPad -- a.k.a. a telepresence robot.

One of the biggest changes in the new "s" phones is the addition of 3D Touch. First introduced on the Apple Watch and new MacBooks, where the feature is called Force Touch, 3D Touch on the new phones offers secondary functions when you press harder on the touchscreen.

New models also boast a faster processor and an improved camera that can shoot in 4K resolution.

Like last year's iPhone 6 and 6 Plus before them, the defining difference between the 6s and 6s Plus is size: The former has a 4.7-inch screen, the later a 5.5-inch screen. But as CNET's Xiomara Blanco points out, the larger phone actually offers better battery life (14 hours of video playback versus 10 hours, according to Apple specs), along with a higher-res screen and optical image stabilization for fewer blurry photos.

Now available at Apple stores, online at Apple.com (where customers can also reserve a phone to pick up in-store) and at AT&T, Sprint, T-Mobile and Verizon Wireless stores, the iPhone 6s starts at $649 for 16 gigabytes of memory. The iPhone 6s Plus starts at $749. Last year's models, the 6 and 6 Plus, are $100 less. The new phones come in gold, silver, space gray and rose-gold metallic finishes.

Earlier this month, Apple announced a new upgrade plan that will allow customers to get a new iPhone every year by paying a monthly fee. The 24-month installment plan costs $32 a month for the 6s and $37 a month for the 6s Plus. The phones come unlocked, so they will work on any service carrier.

Carriers themselves are also jumping on the incentive plan. Both AT&T and Verizon are offering their own monthly installment plans for under $30 a month for two years. Sprint and T-Mobile, meanwhile, will lease new iPhone 6s phones for $1 or $5 per month, respectively, with the trade-in of an iPhone 6.

The phones run on Apple's latest mobile operating system, iOS 9. Apple says that since iOS 9's release on Sept. 16, more than half of all Apple mobile devices are already upgraded -- the fastest adoption of a new iOS.

Apple began taking preorders for phones Sept. 8, and within a week predicted it would break last year's sales record, when it sold 10 million phones during the first weekend. Foursquare, using launch day foot traffic data, estimates sales could reach between 13 million and 15 million off the bat.

Analysts at IHS Technology forecasted a 22 percent increase in iPhone shipments in 2015 compared to 2014, estimating Apple will ship 236 million iPhones this year.

But, said Ian Fogg, director of mobile analysis at IHS Technology, "next year is the big one for Apple. In 2016, Apple will have to sustain iPhone 6s sales throughout the year in a mature smartphone market and it must find a way to redesign the iPhone look radically, to continue to drive upgrades. This will be a greater challenge than achieving success in 2015 where Apple has benefitted from the straightforward switch to offering larger screen iPhones." 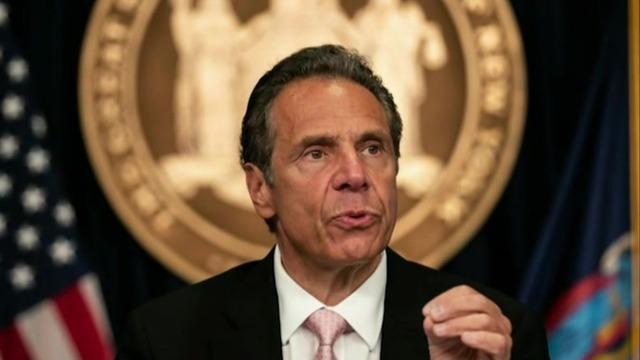 Every region in the state is well below the COVID-19 infection limits set by the department of health. 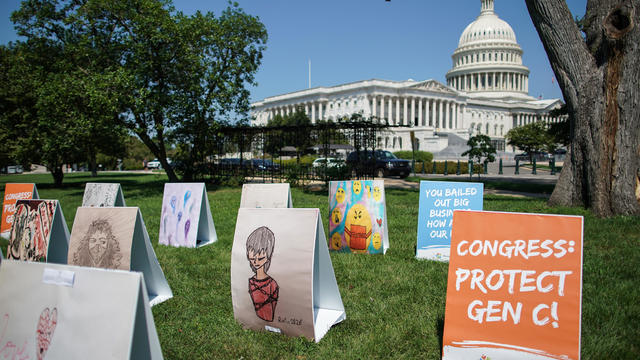 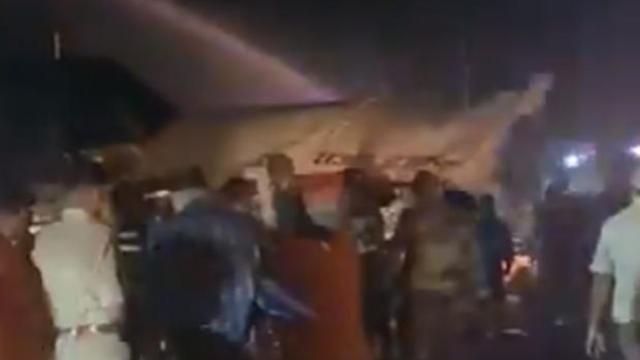 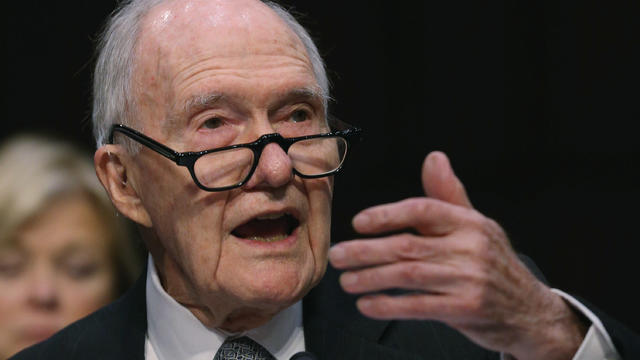