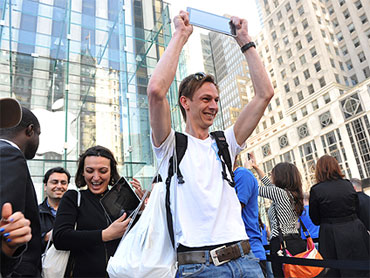 After weeks of hype and frenzied anticipation, Apple's iPad finally hit the shelves.

Apple Inc. began selling its much-anticipated iPad on Saturday, drawing eager customers intent on being among the first owners of a new class of tablet-style computers.

Apple must convince people who already have smart phones, laptops, e-book readers, set-top boxes and home broadband connections that they need another device that serves many of the same purposes. But the scores of people who waited in long lines across the country Saturday seemed willing to buy first and discover all its uses later.

He said Apple's goal is to make us change the way we think about computers. "It has a talent," Levy says, "for simplifying what could be very complicated and making it beautiful and boiling it down to the essence of what do we want to do with it."

Beth Goza has had iPhones and other smart phones, along with a MacBook Air laptop, yet she believes the iPad has a place in her digital lineup. She likened it to a professional tennis player owning different sneakers for grass, clay and concrete courts

"At the end of the day, you can get by with one or the other," she said outside an Apple store in Seattle's University Village mall. But she's already dreaming up specific uses for her iPad, such as knitting applications to help her keep track of her place in a complicated pattern.

Granted, Goza is a self-described nerd - she says she was the first person in Seattle to get the also-hyped Segway personal transporter - but not everyone who braved the blustery early morning was a typical early adopter.

The iPad: Revolutionary or All Hype?
Everything You Always Wanted to Know about the iPad
iPad Preview
Reviewers Love the iPad, But Will You?
We have an iPad and that's no April Fool's
Tablet Computer Competition Heats Up

Danita Shneidman, a woman in her 60s, said she isn't particularly tech-savvy, yet she already knows what she's going to use the iPad for first: looking at photos and videos of her first grandchild, born this week in Boston.

And then there's Ray Majewski, who went to an Apple store in Freehold, N.J., with his 10-year-old daughter, Julia. The iPad is partly as a reward for her straight A's in school, and partly a present for himself.

"I like the electronic books, and my daughter is really getting into them as well," Majewski said. "I was thinking of getting a Kindle (e-book reader) but then said to myself, 'Why not get an iPad because I can get so much more from that than just reading books?"'

The iPad is essentially a much larger version of Apple's popular iPhone, without the calling capabilities. The new device is a half-inch thick, weighs 1.5 pounds and has a touch screen that measures 9.7 inches on the diagonal - nearly three times the iPhone's. Also like the iPhone, it has no physical keyboard.

For now, Apple is selling versions of the iPad that can only connect to the Internet using Wi-Fi. Those models start at $499. Versions that also have a cellular data connection will be available by the end of the month. They will cost $130 more, with the most expensive at $829.

In Apple stores in Seattle and on New York's Fifth Avenue, the atmosphere was festive, with employees cheering and clapping as customers entered and left.

Once the initial iPad excitement settles, though, Apple may have to work harder to persuade a broader swath of people to buy one. Many companies have tried to sell tablet computers before, but none has caught on with mainstream consumers. And while early adopters who pre-ordered an iPad in recent weeks have gushed about all the ways they hope to use it, skeptics point to all the ways the iPad comes up short.

They argue the on-screen keyboard is hard to use and complain that it lacks a camera and ports for media storage cards and USB devices such as printers. They also bemoan the fact that the iPad can't play Flash video, which means many Web sites with embedded video clips will look broken to Web surfers using Apple's Safari browser. And the iPad can't run more than one program at a time, which even fans hope will change one day soon.

College student Brett Meulmester stood in line at an Apple store in Arlington, Va., to try one out without buying one yet.

"The cost is kind of prohibitive at this point," he said.

For others, cost was clearly not an issue - nor convenience, it seemed. Siggi Manz, a software developer who lives near Frankfurt, Germany, was spending just 20 hours in New York to snag one. Manz, who already carries Apple's MacBook Pro and iPhone, said the iPad would be ideal for note-taking.

"Opening a laptop is sometimes impersonal because the monitor is between us, and the iPhone is too little to really honestly type," Manz said.

James Stuart trekked to Seattle from Canada, where the iPad won't be on sale for another month - too long, in his mind.

"It's like a gorgeous woman - you just want to touch it," he said.

In San Francisco, tattoo artist Max Ackermann is convinced the iPad will "define a giant change in how we perceive computers in general."

Yet Ackermann admits he has no clue exactly how, saying, "It's definitely in its baby years." 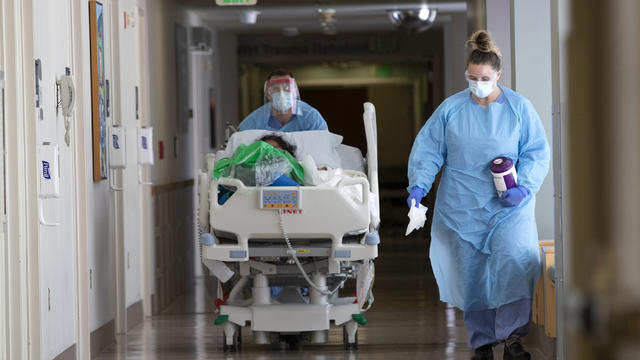 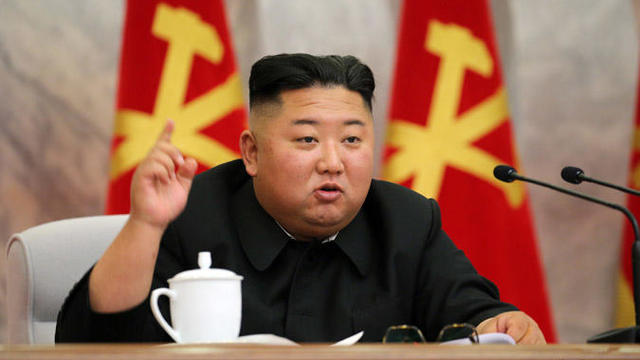 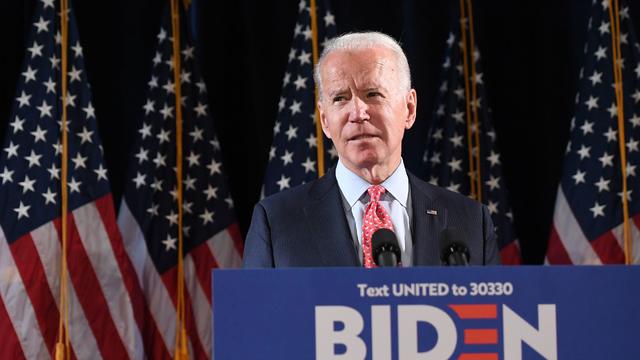 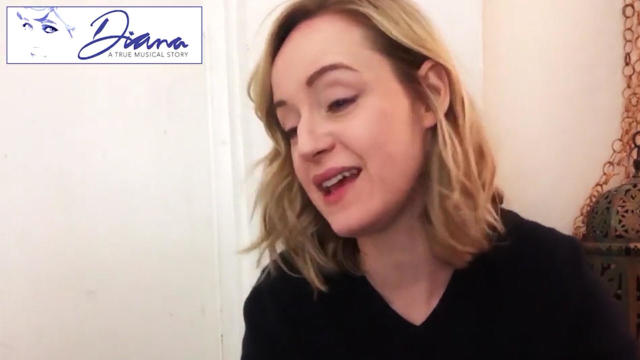 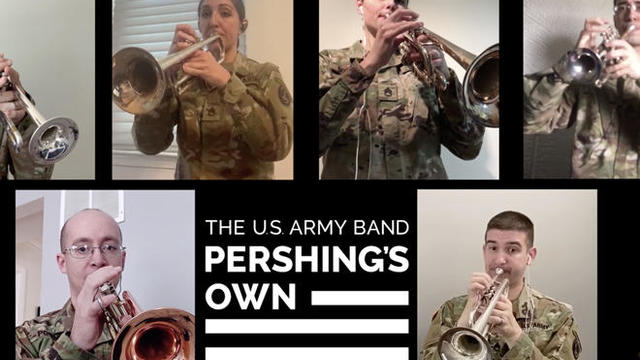 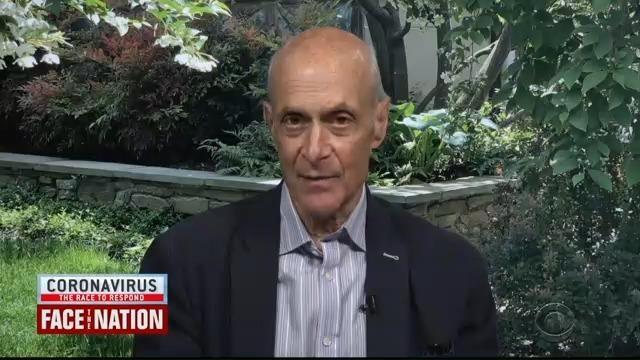