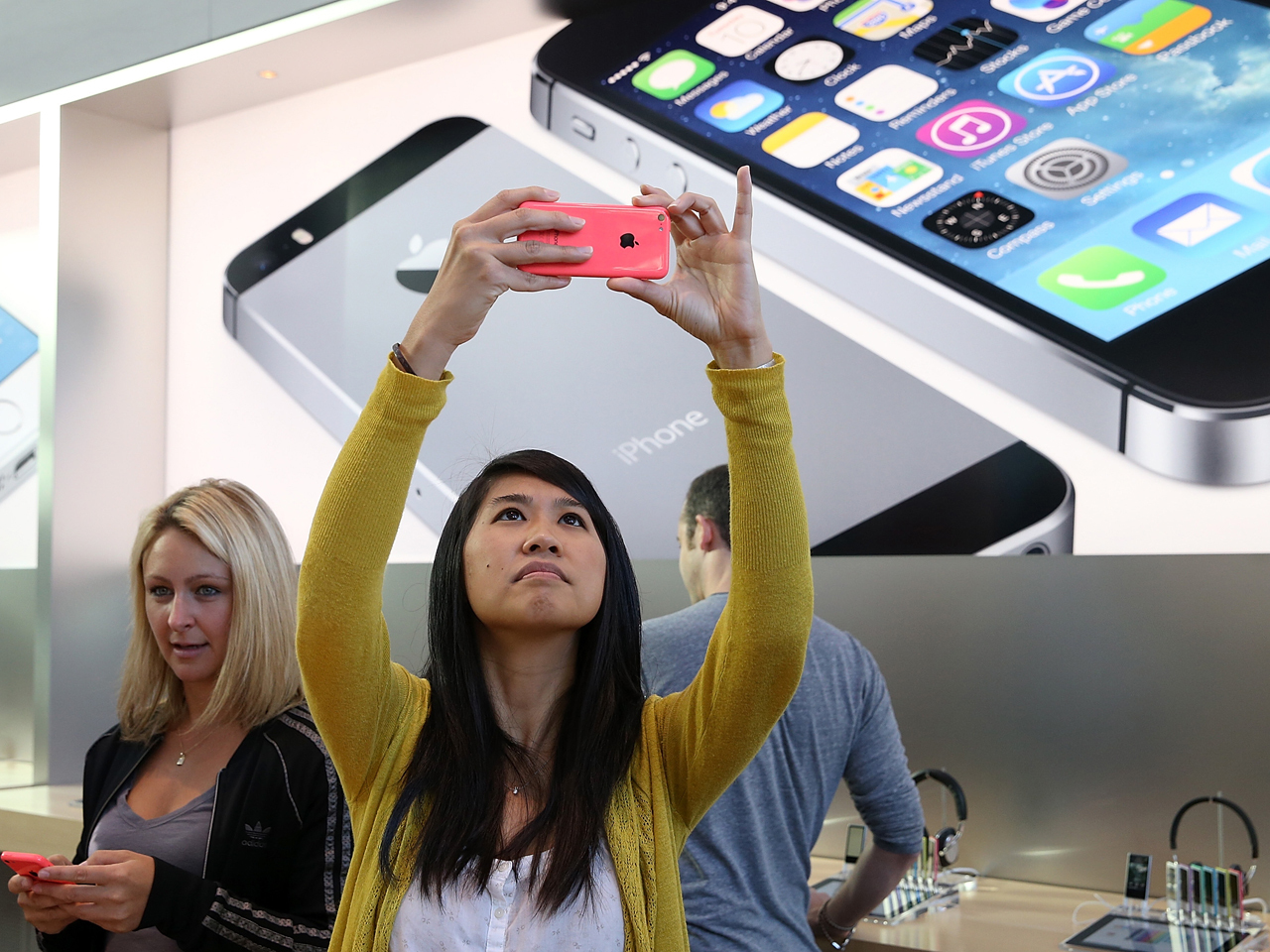 (MoneyWatch) Apple (AAPL) has just come off its first weekend of selling the new iPhone 5s and 5c: More than nine million sold, a new record for the company.

In addition, Apple claims that more than 200 million devices upgraded to the new iOS 7, the operating system driving iPhones and iPads. It's good news for the company, which has received heavy criticism for moving to a more incremental version of innovation, rather than rolling out startling new devices that would catch the world by storm. But, the number of phones sold comes with a potentially big caveat -- the company's new dual-version pricing may not be doing what it needed to. So even with the official delight over the weekend, not all things are rosy for Apple.

Given that investors have been disappointed with Apple -- the stock closed last Friday at $467, well off the 52-week high of $705 -- the company needed to look good with the launch of the new iPhones, which might explain why it didn't accept pre-orders for the 5s, meaning that people would have to stand in line, which has always been good PR for the company.

Pre-market trading reaction of a 6 percent jump in share price would suggest that the company delivered solidly. Analysts were trying to guess what sales would be, according to the Wall Street Journal, with at least one estimating sales of 6 million.

That's the good. Now for the bad.

-- Apple had introduced the 5C as an attempt to shore up the low end of the market and enable itself to expand market share, given that Android now commands an estimated 80 percent globally. Demand for the 5S, the upscale version, has "exceeded the initial supply," according to Apple's press release. However, silence on 5C sales speak loudly. A number of critics had suggested that the price of the 5C, starting at $99 for what a U.S. consumer would pay with a two-year service commitment with a mobile carrier, was nowhere near low enough, particularly for emerging markets, which are more price sensitive than generally true in the West. Although large sales on the upper end will mask any problems, the resources put into developing and marketing the second product are significant. If the 5C doesn't do really well, Apple may have missed its opportunity to improve its standing in such important markets as China and India.

-- Although Apple has claimed the sales number as a record, there is some sleight-of-hand involved. This was the first time opening weekend availability of a new iPhone included the Chinese market. Apple may not have a large market share in China, but given the number of consumers, even a small share would be a significant boost over previous years. So, any apparent big jump in sales must be taken with a large dose of salt.

-- The real hit version has been the gold iPhone 5s. It ended up being sold out virtually everywhere. The popularity is great, but when customers stand in line only to be told they're out of luck, the ultimate result is never good. Apple looks like it sold out customer satisfaction and convenience to fuel its need for PR, when it could easily have taken pre-orders and avoided lowering expectations at the last minute.

-- One of the big new features on the 5S has been Touch ID, a fingerprint sensor for user security. And it only took a couple of days for hackers to claim having cracked the system.

Outside the iPhone world, Apple had additional problems with an Apple TV update crashing some of the devices, losing any stored content. So, while Apple had a generally good weekend, there are still some significant problems in strategy, tactics, and design that the company will have to address in the long run.

Refugee advocates call for Silicon Valley to "leverage the technology"