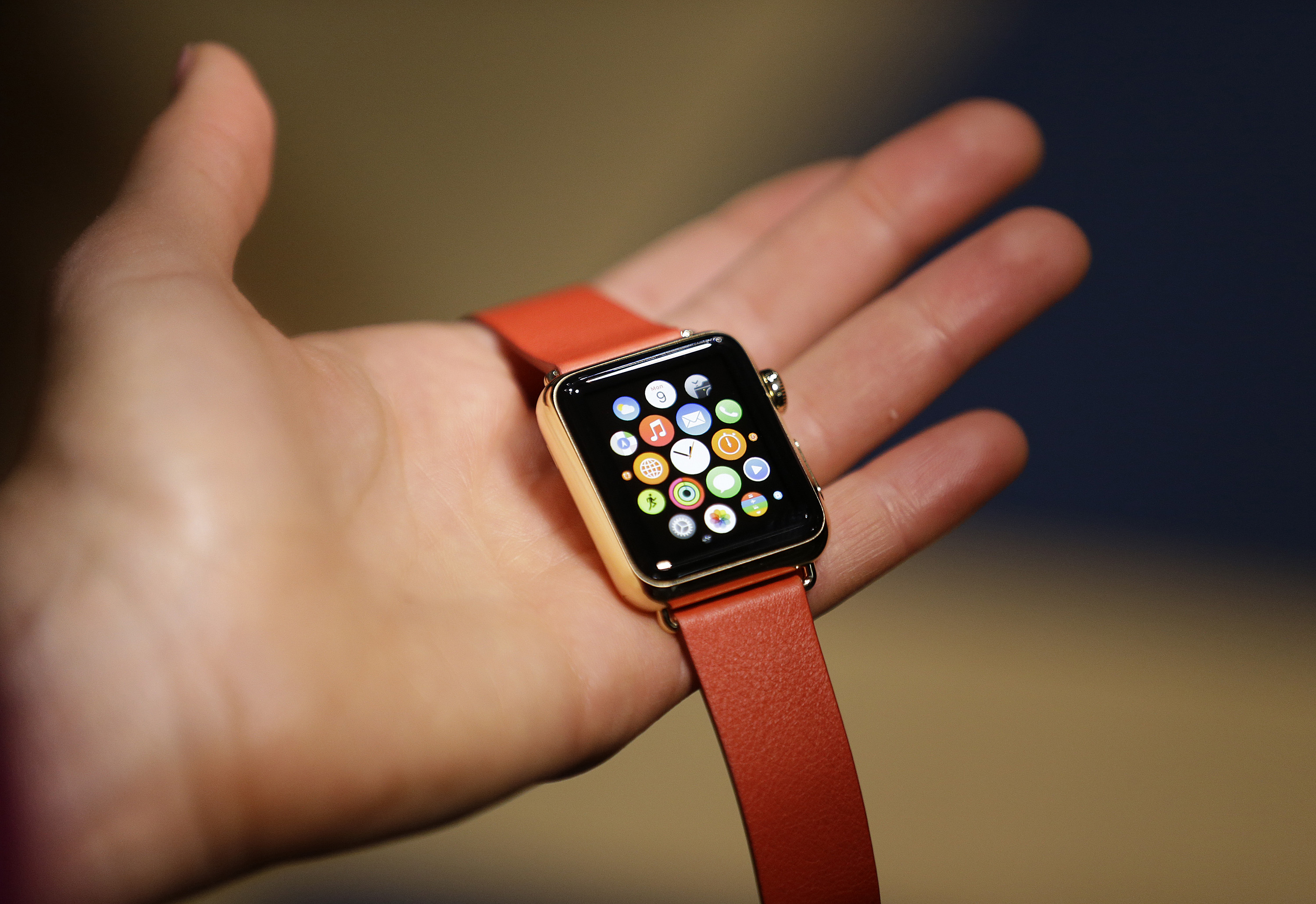 Right in time for the holidays, the Apple Watch just got cheaper, which is fueling speculation that a new version could be on its way. Even though Apple Watch just launched earlier this year, major retailer Best Buy is offering significant savings.

Starting Wednesday, Best Buy slashed a whopping $100 off the standard retail price of the device on its website. It says the sale will last through Christmas. The deal applies to all Apple Watch models and colors.

Offering this kind of a discount may attract even more buyers during the holiday season, given the increasing popularity of wearable tech gadgets, especially smartwatches.

According to a report from the Consumer Technology Association (CTA), out of the 74 percent of online American adults who will most likely purchase health and fitness technology in the next year, the largest share - 35 percent - plan to purchase a smartwatch. Smartwatches are followed by fitness apps at 30 percent.

The CTA report found that health and fitness device sales will reach $1.8 billion for 2015, which would be an 18 percent growth in sales over the past year.

Given this high interest and growing demand, Apple-watchers believe the company has a second-generation Apple Watch in the works. Tech site 9to5Mac.com cites sources close to Apple who say the company is planning a March 2016 event to announce the new Apple Watch. As the saying goes, only time will tell.

Then and now: a history of social networking sites
Brian Mastroianni